Mobile gaming has been gaining momentum for several years. However, only a few manufacturers have been seriously making products for this niche. Among them, we can mention Black Shark (Xiaomi), ROG (ASUS), Red Magic (ZTE, Nubia), and Razer. But there have been some vendors that were trying to make some competition as well. Lenovo is the best example. Unfortunately, its Legion Phone Duel series didn’t succeed. And today, the manufacturer announced some features of the new generation of e-sports mobile phone – the Legion Y90. 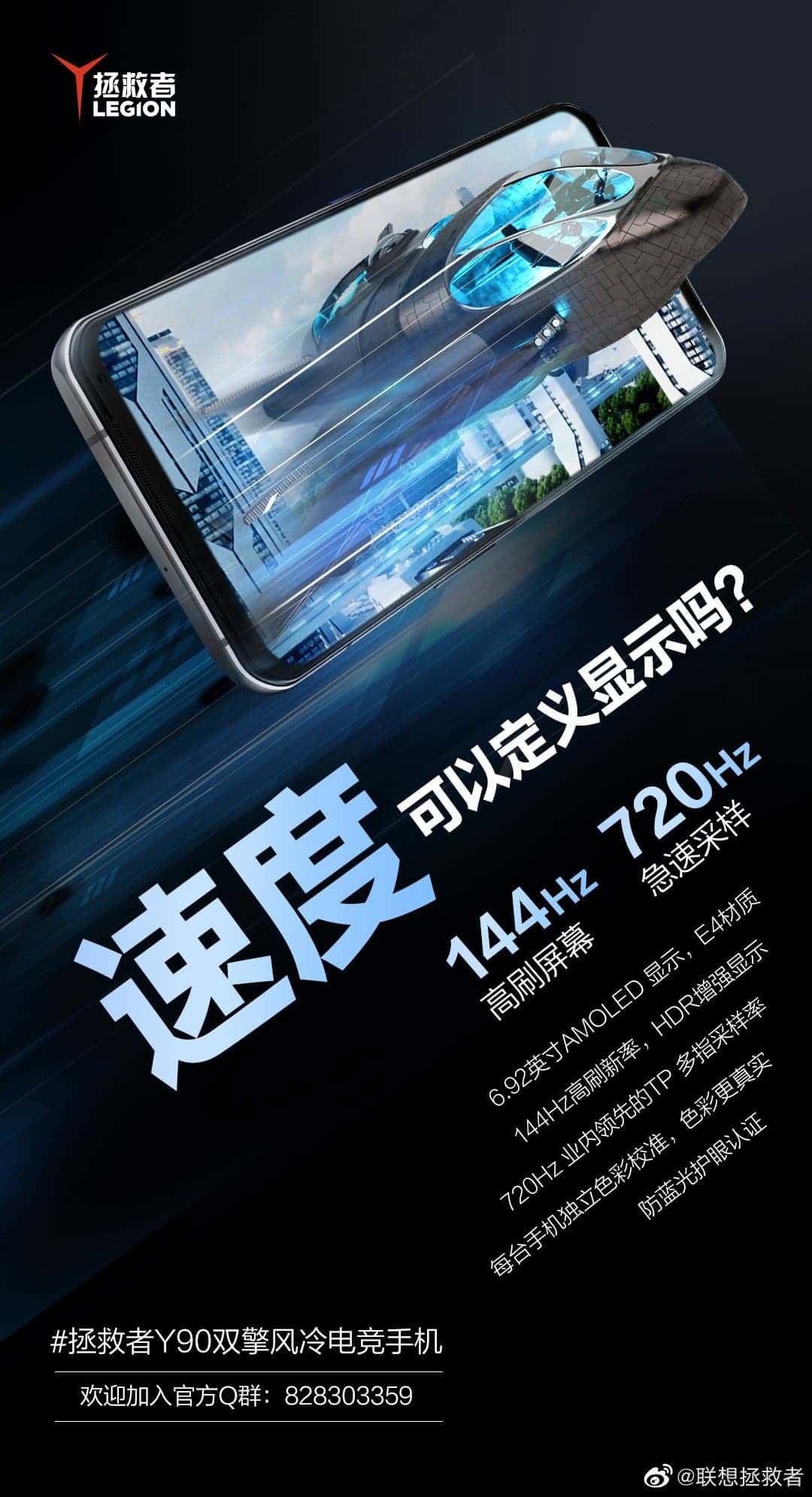 The promo poster shows that the Legion Y90 dual-engine air-cooled gaming phone will come with a 6.92-inch AMOLED screen. The latter will use E4 material and support a 144Hz refresh rate as well as a 720Hz touch sampling rate. Each unit passes through independent color calibration. Also, it has an anti-blue light eye protection certification.

Also, the phone is promoted to come with a “Double Engine Air Cooling”. As the term implies, the machine will have built-in dual cooling fans. Honestly, it should be identical to the “Double Turbo Fan Supercharged Liquid Cooling System” of the previously released Legion Gaming Phone 2 Pro. But the technology should be improved.

Under the hood, it will host the Qualcomm Snapdragon 888 chip. As for memory, the phone will feature an LPDDR5 high-speed memory and UFS3.1 flash storage.

Also, Lenovo’s product director said today that after playing a game at 122fps for 20 minutes, the phone’s temperature was 38.9 degrees. Due to the great heat dissipation, the hottest part of the phone was 38℃ after playing Honor of Kings in the 90Hz mode for 30 minutes. 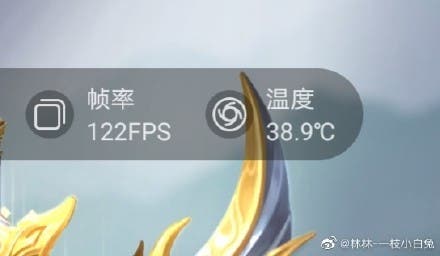 Interestingly, besides the Legion Y90 dual-engine air-cooled gaming mobile phone, the manufacturer will also launch the Legion Y700 gaming tablet. Prior to this, we learned that the Legion Y700 will sport an 8.8-inch screen with a 2560*1600 resolution. Also, the latter will come with a 100% DCI-P3 color gamut and support a 120Hz high refresh rate as well as a 240Hz touch sampling rate.

Moreover, this tablet will boast a JBL audio system. Plus, it will come with both Dolby Vision and Dolby Atmos.

The body is designed with a right-angle frame and a stainless steel wire drawing process. It will feature the same Snapdragon 888 chip.

By the way, Lenovo has previously informed that its Legion gaming products will be named uniformly, with two digits for mobile phones, three digits for tablets, and four digits for computers.

Previous Vivo V23 and V23 Pro will launch on January 5

Next Realme GT 2 Pro Master Edition display has been revealed