This year, Apple has unveiled its iPhone 13 lineup. The devices are still fresh, but we’re already seeing rumors and leaks for the next year’s iPhone 14 series. Today, we’re getting even more into the future as the first reports about the iPhone 15 are starting to appear. The latest bit says that the upcoming flagship will not bring a physical SIM card slot beginning with the iPhone 15 series in 2023.

The new report comes from the Brazilian news outlet Blog do iPhone. According to the report, the 2023 iPhone 15 Pro models will not have physical SIM card slots. Instead, they will rely entirely on eSIM technology for connectivity.

The source further claims that these iPhones will come with dual eSIM support. It will allow users to have two lines simultaneously, which is not common for iPhone users. However, it’s unclear if the non-Pro models will also depend entirely on eSIM tech or continue to use physical SIM card slots. This does not come as a big surprise, especially with the eSIM addition. Apple is one of the companies that are more focused on making eSIMs a new standard. The company’s Watch lineup relies totally on this new tech. 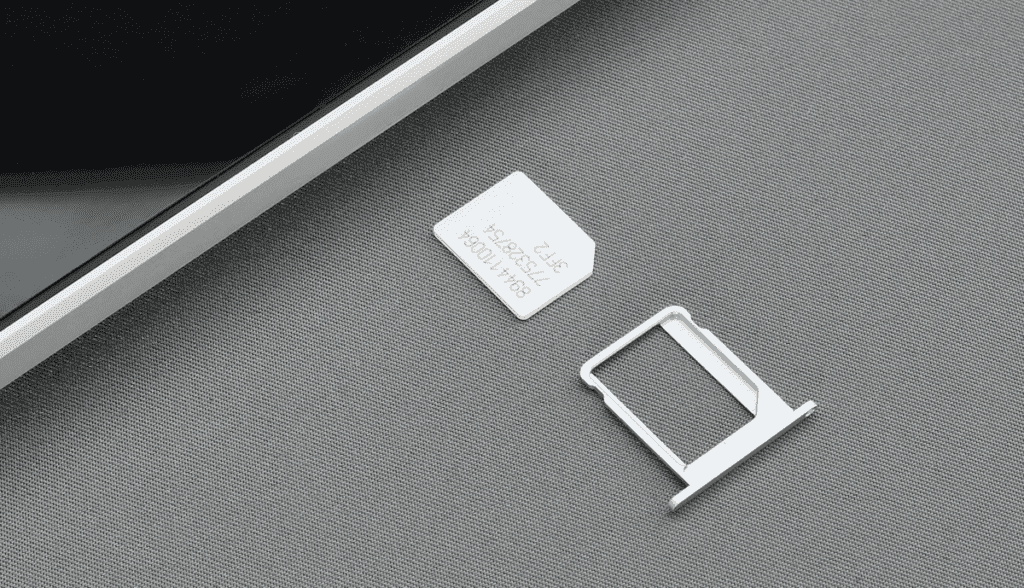 According to rumors, Apple’s goal is to move to a portless build for its iPhones. The company ants to remove the SIM ports, and in the future will also leave the charging ports behind. For these goals, the company will need to rely on eSIM and also on wireless charging technology.

Now, the big question that remains is how Apple will deal with the fact that, in many countries, eSIM is not really available. Therefore, the company may adopt a solution without the SIM card and also another one using the traditional slot.

Of course, we need to digest these rumors with a pinch or two of salt. After all, we’re still several months away from the iPhone 15 Pro release. The focus now will be on the iPhone 14 series, and the iPhone 15 probably is still in the sketches. We need to wait for reliable industry sources before considering anything official.

Apple is already planning some big changes with the iPhone 14 series. The new smartphones are coming with punch-hole displays and possibly with under-display fingerprint scanners. Of course, everything is based on rumors right now, and we’ll need to wait. However, the 2022 iPhones are already gearing up to bring massive changes since the iPhone X’s arrival.

Previous Some sites may stop opening after Chrome 100 is released