The day when the world will meet Xiaomi’s next big thing for its smartphones is coming. Tomorrow, the company will announce its next big thing in the form of the Xiaomi 12 and Xiaomi 12 Pro. At the same stage, the company will announce MIUI 13, which is an even bigger announcement since it involves the entire portfolio of smartphones. After a very long lifespan, MIUI 12 will finally be ditched in favor of something new. For those unaware, MIUI 12 was introduced in April last year and received an incremental upgrade to MIUI 12.5 at the beginning of this year. The version even got an “Enhanced” version a few months back to fill the gap left without a new version. Now, MIUI fans rejoice, the next big update for the software skin is coming. 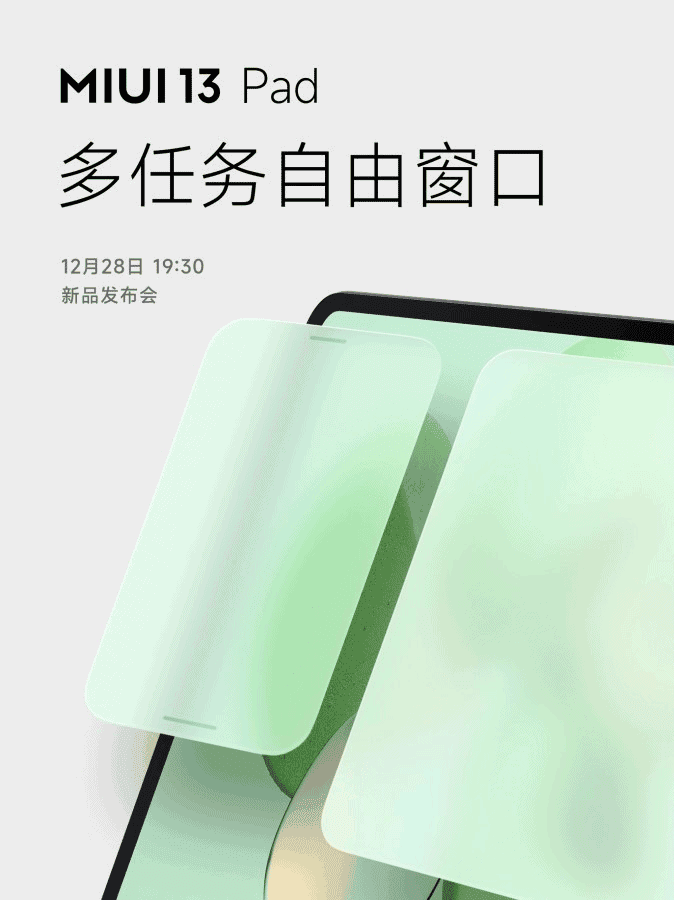 On December 28, Xiaomi will introduce its new flagships, which unsurprisingly should bring MIUI 13 straight out of the box. Now, the company has confirmed through a series of posts on Weibo that MIUI 13 debut will happen at the same event. Moreover, the company will also reveal a new smartwatch with high-end specs for business professionals. The new wearable will carry the Xiaomi Watch S1 moniker.

More on MIUI 13 details, the new version will bring versions for smartphones and tablets. This does not come as a big surprise, after all, Xiaomi revived its Pad series this year with the Xiaomi Pad 5 series. We may see these devices getting more tablet-centric features with the new MIUI 13 and subsequent updates. The software branches will be dubbed MIUI 13 and MIUI 13 Pad. The tablet version will allow multitasking for more than two apps, one on big background, and at least two more in floating windows.

Floating Windows or Free Form multi-tasking has been there in Android for a long time, but Google never implemented this feature natively. It’s available under developer settings and is still too limited. It’s great to see Xiaomi making this feature something usable. According to reports, MIUI 13 will be a slight upgrade over MIUI 12.5 and this may disappoint some users, that were expecting something really different.

The MIUI 13 update will arrive for a myriad of smartphones. Some of them will get Android 12 builds. Others may still receive the update with the underlying Android 11 version. We’ll get full details about the software tomorrow. 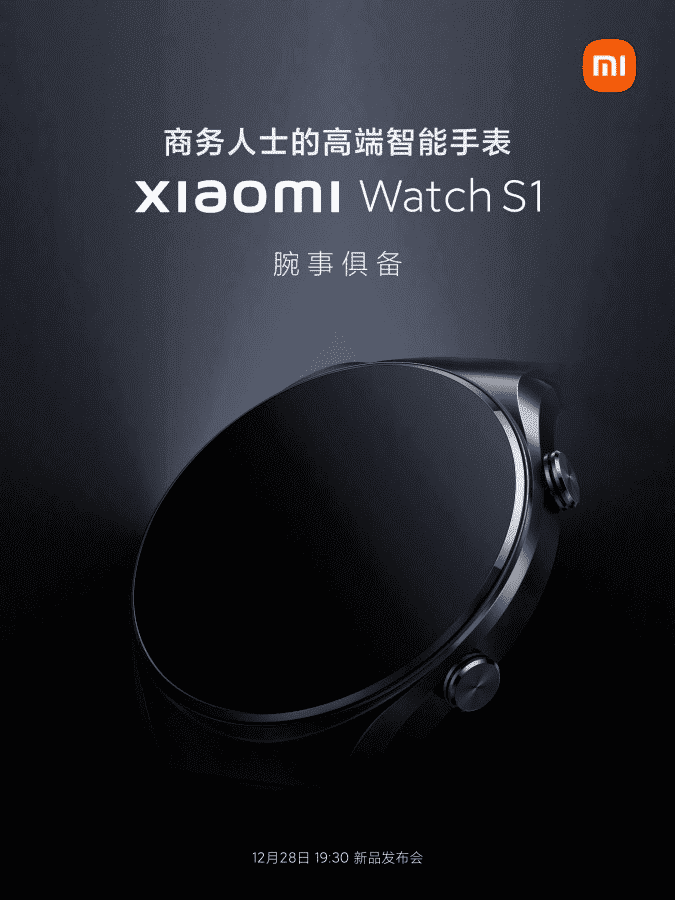 When it comes to the Xiaomi Watch S1, it will pack a circular screen. There will be two buttons on the right-hand side. According to Xiaomi, it will be “exquisite and powerful in every situation”.