Xiaomi is gearing up to introduce a new device dubbed Xiaomi 11i in India, or Xiaomi 11i Hypercharge. The device’s goal is to bring the company’s 120W charging to more people thanks to an appealing price. The new smartphone is rumored to be a rebranded Redmi Note 11 Pro+ which is only available in China for now. The company might be busy with the reveal of the Xiaomi 12 series, and MIUI 13, but in the meantime is building the hype for the Xiaomi 11i in India.

Xiaomi has confirmed the Xiaomi 11i launch for January 6 through a teaser page. The company’s managing director, Manu Jain, also tweeted about the handset, sharing a video about its features and the colors it will be available in. The Xiaomi Mi 11i Hypercharge will be sold in Pacific Pearl and Stealth Black colorways, according to the video. According to Xiaomi India, this is the fastest charging smartphone to reach India. At least when it comes to Xiaomi, we know it’s true. So far, only the Mi MIX 4 and the Redmi Note 11 Pro+ have reached the market with this impressive charging tech. Tomorrow, the Xiaomi 12 Pro will also feature such impressive charging speed, but there is still no word on when this device will reach India.

Charged up for this color? Let me know in the comments.#HyperchargeRevolution I ❤ #Xiaomipic.twitter.com/GhUxsogCx5

The company claims that this will help charge the device from zero to 100% in 15 minutes. The teaser page further confirms that the Xiaomi 11i will have a 120 Hz AMOLED display. Knowing the Redmi Note 11 Pro+ we know that it boasts a Full HD+ resolution. The panel will deliver an impressive 1,200 nits brightness. The handset will pack four cameras on the back with a 108 MP primary shooter.

Taking the Redmi Note 11 Pro Plus into consideration we can say this device packs a 6.67-inch Display. Under the hood, the device carries the recently released MediaTek Dimensity 920 SoC. It will come in multiple RAM and storage configurations. The device also has a 4,500 mAh battery. This may not be the biggest Xiaomi has provided, but the charging makes this more interesting. Another cool addition is JBL Stereo Speakers will support Dolby Atmos and Hi-Res playback. The device will also come with NFT support, along with VC liquid cooling technology. 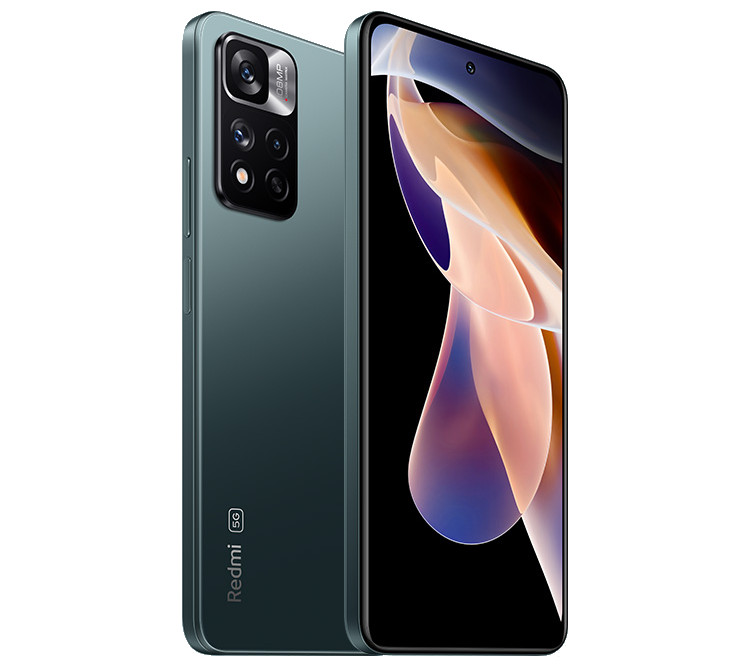 Xiaomi will sell this handset through Flipkart, Mi.com, and other authorized partners across the country. Interestingly, this device further affirms the rumors that the Redmi Note 11 series in the Indian market will have different specifications.

Previous MIUI 13 and Watch S1 will be revealed tomorrow