Tomorrow Xiaomi will make a big presentation at which it will show a number of its new products. Of course, the most interesting are the Xiaomi 12, Xiaomi 12 Pro, Xiaomi 12X and MIUI 13. But there will be other products as well. The heroes of the big presentation will be the Xiaomi Watch S1 smartwatch, Xiaomi Mi True Wireless Earphones 3 and Xiaomi Buds 3.

The company announced its desire to show wearable gadgets in its usual manner through teasers. The promotional poster made it clear that the Xiaomi Watch S1 will receive a round case and become “the embodiment of sophistication, both outside and inside”. How it will manifest itself and what features will be endowed with a smartwatch, there is no specifics. The company is saving details about them until tomorrow’s event. 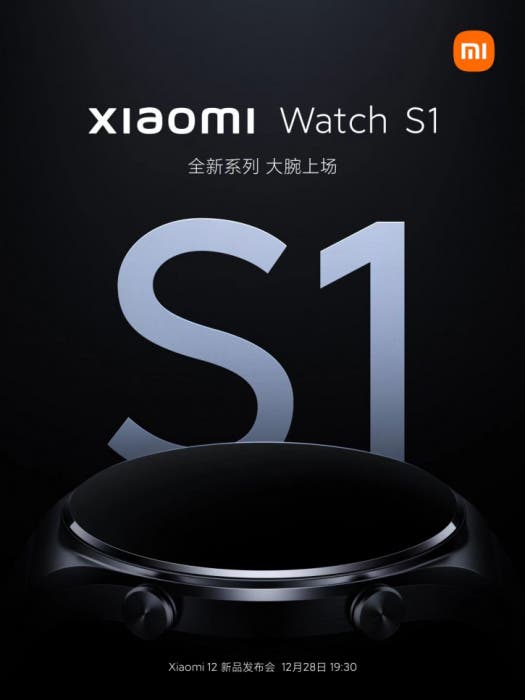 As for the Xiaomi Mi True Wireless Earphones 3, they should become a simple version of the firmware, which was available in September this year. In terms of the exterior, the earphones will be a copy of the Xiaomi Mi True Wireless Earphones 3 Pro. It will offer an adaptive noise canceling system with 3 microphones, a transparency mode and it is promised that the noise level will be reduced by 40 dB. We are waiting for the release to understand what simplifications the “ordinary” headphones will receive. 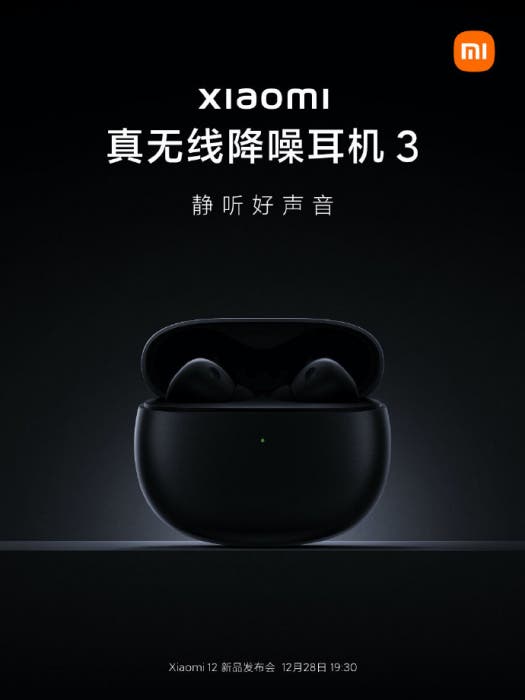 There are also no details about the Xiaomi Buds 3. The company limited itself to promising to reveal all the details tomorrow and said that they will receive super dynamic drivers with hi-fi sound quality, capable of revealing “the smallest details of sound”. 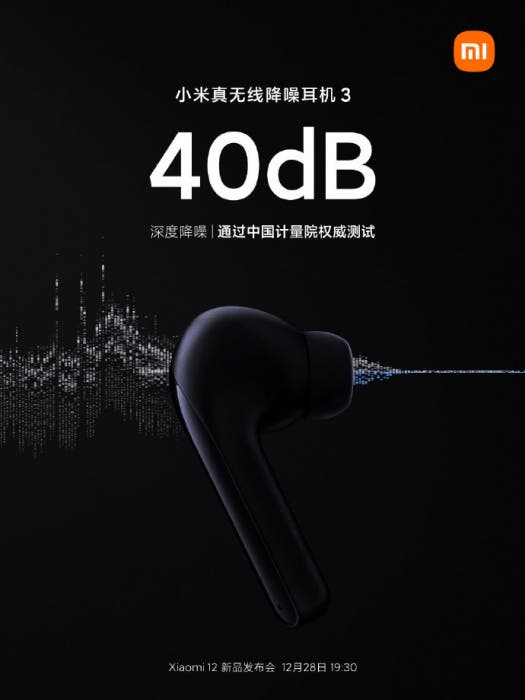 Xiaomi continues to talk about the new version of the proprietary mobile shell; which will debut on December 28 along with the flagship smartphones Xiaomi 12. In a new batch of official teasers, the company notes that smartphones with MIUI 13 will remain out of the box for a long time. So, within three years of operation of the device, the read and write speeds will decrease by no more than 5%. That is, after such a long period of use; the smartphone will work almost as quickly as if it’s new.

Xiaomi also announced new measures taken in MIUI 13 to protect user data. While their description is rather vague. The company points to a large set of measures called “security and privacy goalkeeper”; part of which are new anti-fraud measures implemented at the system level; and complete protection of links when copying and sharing. More details will be available on December 28 during the official premiere of MIUI 13. Recall that Xiaomi previously announced the MIUI 13 Pad for Xiaomi Pad 5 tablets; and said that MIUI 13 will turn out to be a very smooth interface.

Next MIUI 13 Will Debut With Xiaomi Mi 12 Series Tomorrow