Previously, there have been incongruous leaks saying that the Xiaomi Mi 12 series won’t debut MIUI 13. We understand that the new system will differ from the current version a lot. But this doesn’t mean Xiaomi should change the release logic of its flagship phones and the new UI. Today, Lei Jun officially said that tomorrow, the new system will attend the stage. 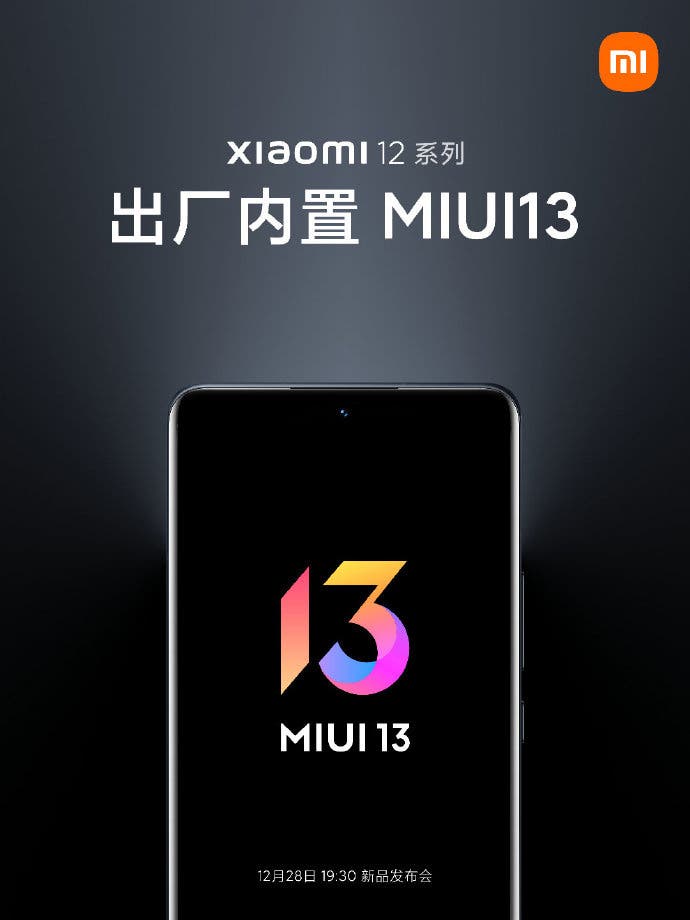 Xiaomi MIUI officially stated that MIUI 13 is smoother, originating from a breakthrough in the underlying core technology of the operating system. The three core technologies of focus computing, atomic memory, and liquid storage are fully upgraded. Also, the system fluency is significantly improved compared to the MIUI 12.5 enhanced version. 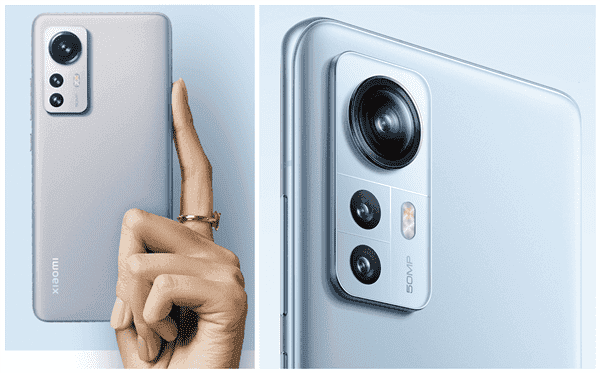 Apart from this, MIUI has officially announced the MIUI 13 Pad system. On a big screen, it will look more beautiful and provide better performance. The team has worked on the Top 3000 applications to adapt to the new system. The new MIUI 13 Pad will support multi-tasking free windows.

Anyway, the Xiaomi Mi 12 lineup will boast a number of eye-catching technologies and features. For instance, the vanilla version and the whole family will come with a Snapdragon 8 Gen 1. Well, this is something expected. But according to the promo posters, the series will adopt a large VC area of ​​2600mm^2. The third advantage will be a new technology architecture that will serve as Xiaomi’s imaging brain. As for photography, it will support CyberFocus all things focus, sport a 32MP high-definition selfie shooter that will ensure native beautiful skin portraits. The wired charging speed will be at least 67W, while the wireless charging power will reach 50W. Also, it will sport symmetrical dual speakers coming with a Harman Kardon professional tuning. 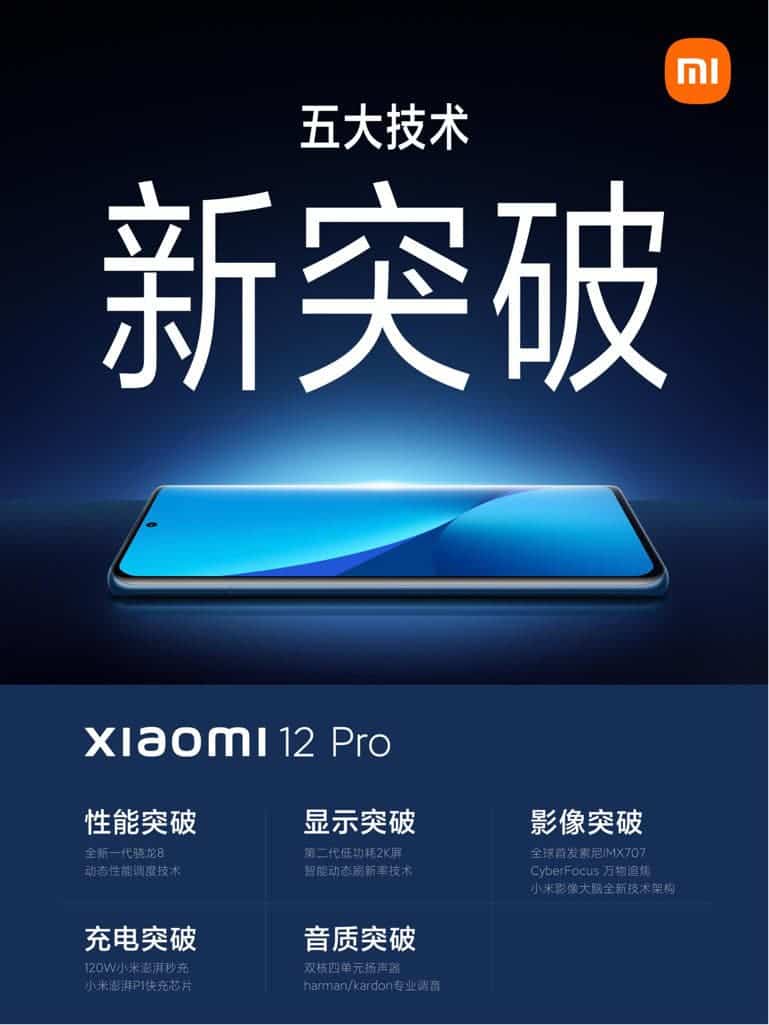 Among a few models, the Xiaomi Mi 12 Pro drives the most attention. The poster shows that it will feature a Snapdragon 8 Gen 1 chip. Moreover, the handset will support dynamic performance scheduling technology. The second-generation low-power screen will have a 2K resolution and support intelligent dynamic refresh rate technology. Also, this device will be the world’s first coming with a Sony IMX707 CMOS.  As said, the series will support CyberFocus, Xiaomi Image Brain’s new technical architecture. This phone will support 120W charging due to the Xiaomi Suge P1 fast charging chip. As for a premium sound quality, it supports dual-core four-unit speakers and Harman Kardon professional tuning. 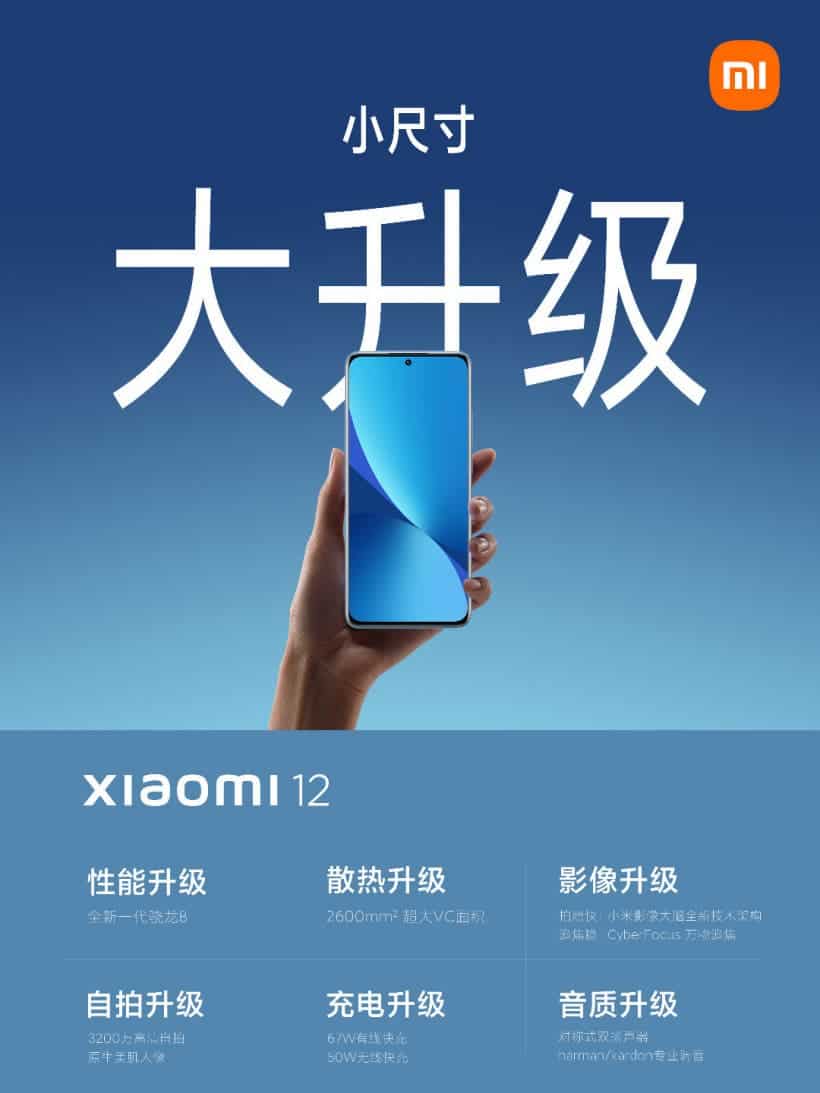 Next WhatsApp is testing nearby business search functionality