Xiaomi is expected to introduce its new flagship series tomorrow, December 28, in China. The company is expected to introduce its Xiaomi 12 series that consists of a vanilla smartphone and a Xiaomi 12 Pro. Rumors also suggest the Xiaomi 12X, which may come as a cost-effective flagship smartphone. The focus, however, will be on the Xiaomi 12 and Xiaomi 12 Pro since both devices will pack the latest Qualcomm Snapdragon 8 Gen 1 and other cutting-edge technologies. One day ahead of the launch, Xiaomi’s CEO and Co-Founder Lei Jun revealed more key features about the duo of smartphones. 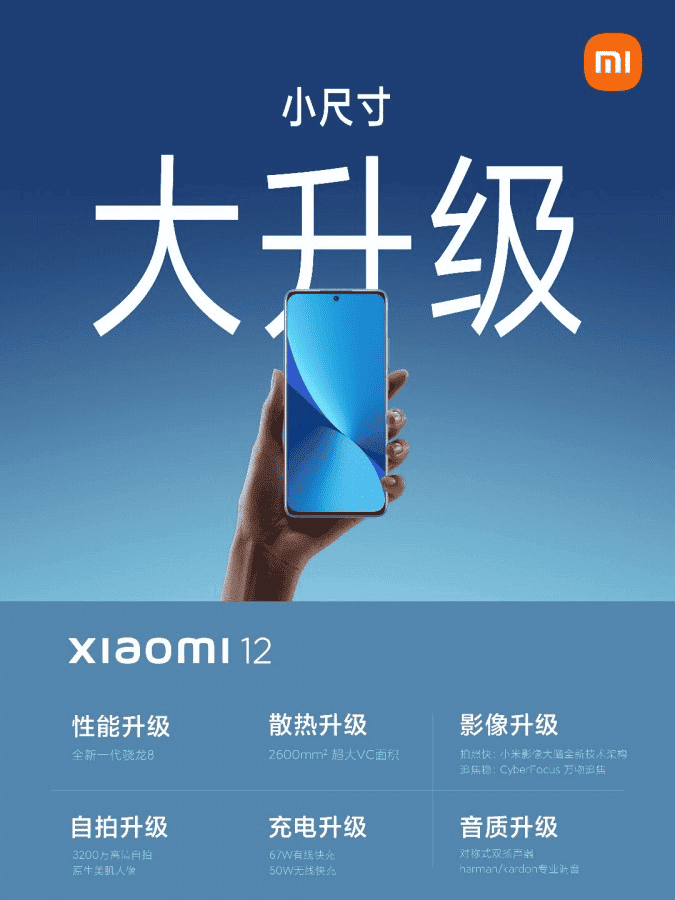 According to the latest report, the Xiaomi 12 will ship with 67W fast-wired charging and 50W wireless. The Pro variant, on the other hand, will come with a 120 W fast-charging support. Xiaomi’s 120 W charging was announced last year, and only now the company is bringing it to its flagship lineup. The first device to get it, in fact, was the Mi Mix 4. Even a mid-range phone like the Redmi Note 10 Pro+ got this charging capability ahead of the Xiaomi number series. Anyway, it’s better late than never. This charging tech is capable of charging the device’s battery from flat in just a few minutes. 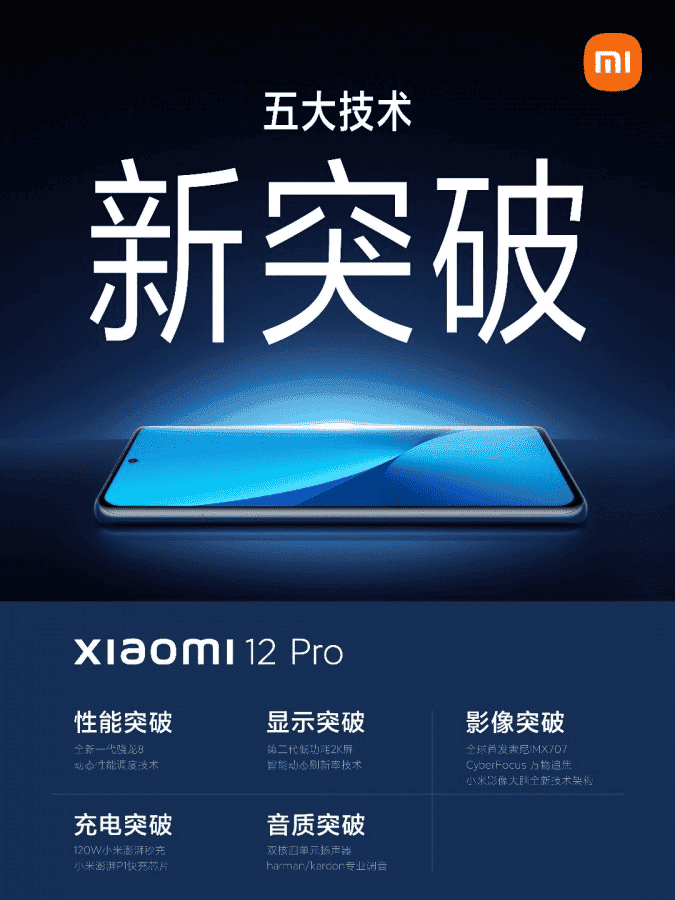 In addition to Lei Jun’s details, a full list of alleged Xiaomi 12 Pro specs leaked online. As previously speculated, the device will bring yet another camera redesign and three 50 MP cameras. Xiaomi will bring three impressive sensors. One 50 MP Main camera, another 50 MP shooter for ultrawide shooters, and a third 50 MP telephoto camera. The one behind the main aperture will be Sony IMX707, which is 1/1.28″ in size and will support pixel-binning with one big 2.44µm pixel. 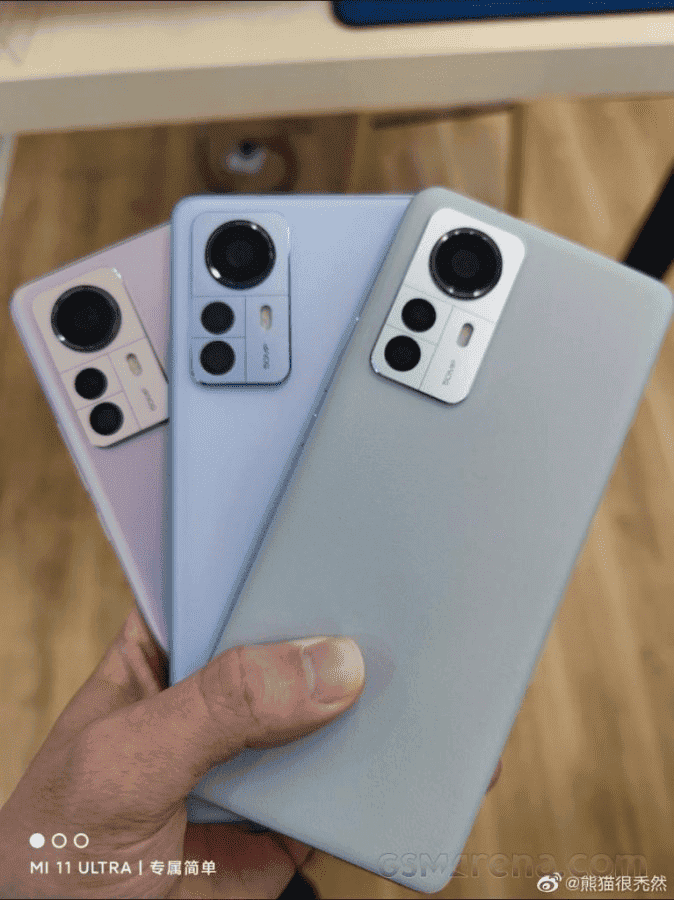 Moreover, Xiaomi 12 Pro will pack a 4,600 mAh with single-cell technology. This is really impressive, as we’re seeing a single-cell battery that supports the company’s 120W charging. It uses a dual-charging technology that protects it from overheating. Other specifications include a 6.73-inch OLED display with QHD+ resolution, up to 120 Hz refresh rate, and 480 Hz touch sampling rate.

For now, the big question is whether the 12 Pro will even appear in international markets. For comparison, the Mi 11 Pro stayed exclusively at home. Meanwhile, the Xiaomi 11 Ultra reaches international markets. As we already know that the company is working on a Xiaomi 12 Ultra. The super flagship with dual-display should debut a few months later.

Next Oppo A11s goes official with Snapdragon 460 and 5,000 mAh battery