Earlier this week, reports have been suggesting the removal of the SIM tray from iPhones starting with the iPhone 15 series in 2023. Shortly after these initial reports, MacRumors received anonymous tips that Apple has already been in talks with major US carriers. The Cupertino-based firm is preparing the ground to implement an eSIM-only solution as soon as in 2022 with the upcoming iPhone 14 series. Today, a very reliable Apple leaker @dylandkt comes to reaffirm these reports and confirm that the big change will come within the iPhone 14 series.

We expect a new era to start for smartphones as soon as Apple implements a full eSIM option with its iPhones. The first iPhones to bring dual SIM support were the iPhone XS models and the iPhone XR. The company brought a physical SIM tray + an eSIM functionality with carriers that offer support for it. The compatibility was added to iOS 12.1 and further established with subsequent iOS releases. This year’s iPhone 13 series also bet in this implementation, but everything will change with the iPhone 14 series. We also expect other smartphone makers to start implementing this in their handsets. Apple still has the power to dictate trends.

I am in agreement with recent rumors regarding the removal of the physical SIM card tray. In February, I had shared the following information below: https://t.co/zOyeJr0V1d

There is still a major barrier between eSIM and users – carrier / regional support. There are countries where this feature isn’t a reality just yet. So we are curious to see how Apple will deal with this fact. The company could create iPhones with eSIM only and some variants with a physical tray for certain regions.

Apple wants to create a portless iPhone in a few years, the iPhone 14 is the next step in this direction

The fact is that removing the physical SIM tray from the handset will bring certain advantages for the company. First, the mechanism, to eject and insert a SIM tray will no longer be necessary and the absence will free up some space on the inside. Also, one less port will simply production of the frame. Removing the SIM tray will make the device easier to keep water and dust out of the phone’s internals. 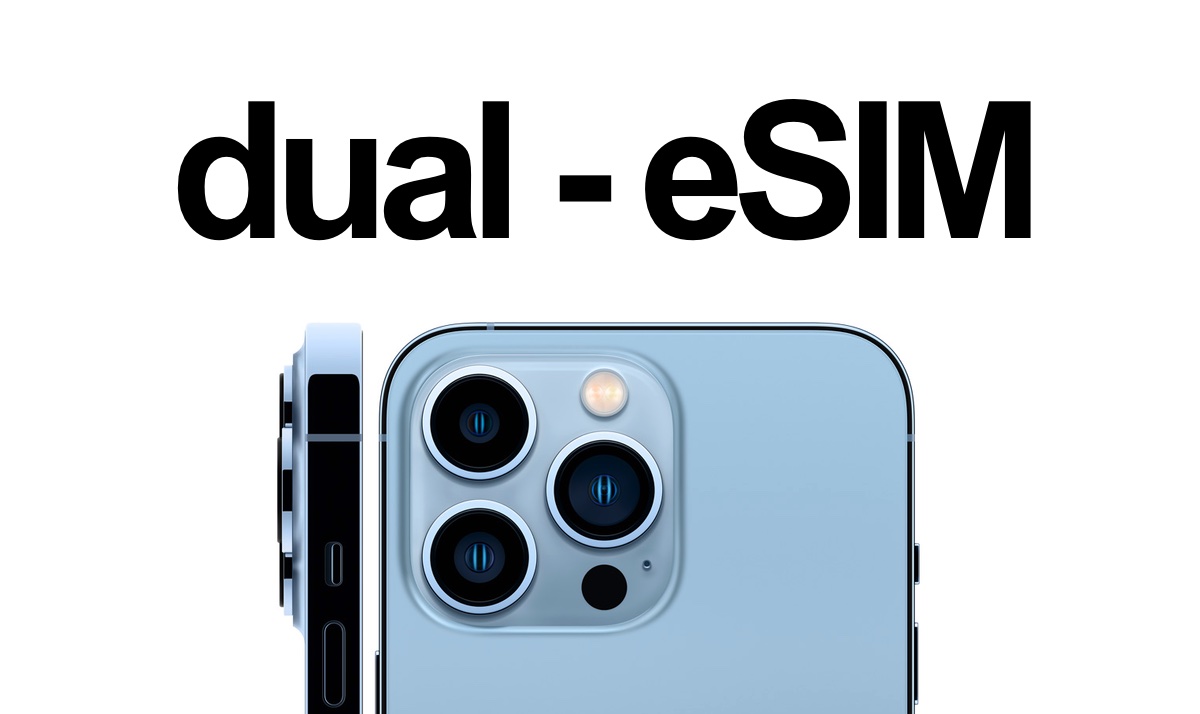 According to some rumors, Apple is looking for a future iPhone without ports at all. The SIM tray removal is an important step in this direction. The company started with headphone jack removal, now will ditch the SIM tray. The next step will be completely ditching the charging port. The fact that the company already provides a wireless charging solution corroborates this fact. Perhaps in the future, MagSafe will be good enough to replace the conventional charging method.

As far as the iPhone 14 series is concerned, the next lineup will bring four devices – iPhone 14, 14 Max, 14 Pro, and 14 Pro Max. The devices will bring back Touch ID and will ditch the notch in favor of a punch-hole cutout.

Next Vivo Y21T with Snapdragon 680 to launch on January 3