We can say that Samsung is among the fastest smartphone makers when it comes to the Android 12 rollout. While many brands are yet to roll out the first Android 12-based builds, Samsung is close to reaching the stable status for some smartphones. In fact, the company rolled out stable updates with Android 12-based One UI 4 for some of its recent flagships. The update was rolled out for the Galaxy Z Fold3, Galaxy Z Flip3, and those under the Galaxy S21 series. However, these updates were not really stable and the company had to halt these updates. The Galaxy S21 series had its update halted last week due to an issue with Google Play compatibility. Now, around five days later, the issues have been fixed. The company is now resuming the rollout of Android 12. As a result, some owners of these smartphones will be running Android 12 before 2022. 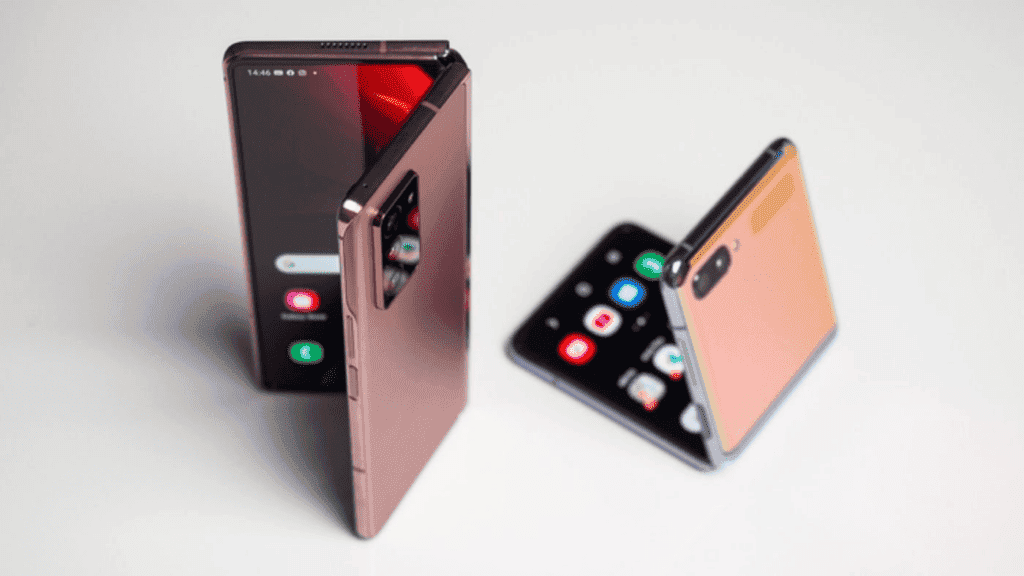 Galaxy S21 series, Z Fold3, and Z Flip3 will be running One UI 4 before the next year

Worth noting that the update should be rolling out gradually for some regions. The company probably will keep looking at these updates closely to ensure that aren’t any bugs anymore. If the update turns out to be worthy of the “Stable” title, then we can expect a wider rollout to happen soon. The Samsung Galaxy S21, S21+, S21 Ultra, and the Z Fold3 / Z Flip3 are all smartphones from 2021. So it makes sense for the company to roll out Android 12 for the first.

One UI 4 brings a set of changes and improvements for Samsung smartphones. They also carry all the Android 12 goodies and features like Wallpaper-based theming, Material You Guidelines, and some UIF refreshments. There are also improvements for security and privacy. The company is covering its flagships smartphones first, and once all of them are running One UI 4 it will move to the eligible mid-range smartphones. Some of the devices from 2021 are eligible for the update, but there are also handsets like the Galaxy A50 that will receive it.

Next Leaker confirms iPhone 14 series will switch to eSIM-only