After many months of speculation and leaks, Xiaomi has officially disclosed its Xiaomi 12 series to the world. At this stage, the company presented the Xiaomi 12, the Xiaomi 12 Pro, and Xiaomi 12X. We already covered all details for the vanilla variant that comes to offer a true flagship performance while being more affordable than the Pro. The Pro will be Xiaomi’s true beast for all those who care for performance. Meanwhile, the company has also introduced the Xiaomi 12X which arrives as a cost-effective device with some similarities with the standard flagships, but with a little less performance – It’s still better than any mid-range smartphone in the market. Without further ado, let’s see what these devices bring to the table.

The Xiaomi 12 Pro flagship smartphone flaunts a 6.73-inch Samsung E5 AMOLED display with 3,200 x 1,440 pixels of resolution. The panel has 1,500 nits brightness and comes with the LTPO 2.0 technology. It allows the panel to dynamically change between 1 Hz and 120 Hz according to what is being shown. The display has curves and a punch-hole at the top center. Furthermore, this display comes with HDR 10+ support and Dolby Vision certification.

Under the hood, the smartphone boasts the Qualcomm Snapdragon 8 Gen 1 SoC. That’s the same chipset found on the vanilla. It’s made on a 4 nm process and brings ARMv9 Cores with a 1 x ARM Cortex-X2 core clocked at up to 3 GHz. There is also an Adreno 730G GPU which promises unprecedented performance in games. The phone is paired with up to 12 GB of RAM and 256 GB of Internal Storage. 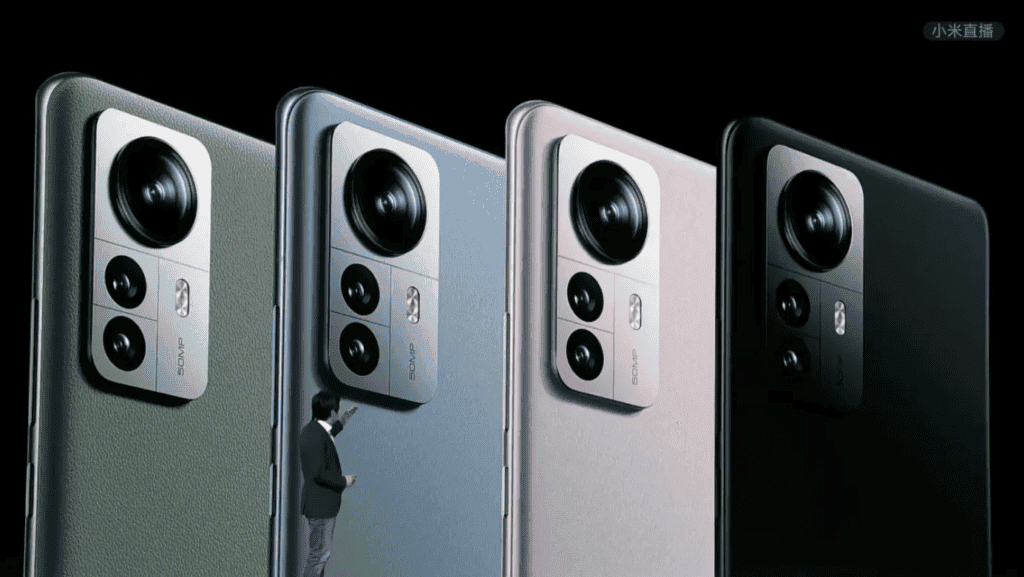 In terms of optics, the 12 Pro packs a triple-camera setup. It packs a 50 MP Sony IMX707 main lens with OIS, 1/1.28-inch sensor size, a 50 MP telephoto camera, and a 50 MP ultra-wide-angle lens. For selfies and video calls, the phone comes with a 32 MP snapper on the front. The device also packs a 4,600 mAh battery with support for impressive 120 W fast-charging. There is also 50 W wireless charging, and 10 W reverse wireless charging. The phone weighs in at 205 grams and is just 8.16 mm thick.

In terms of software, it will run MIUI 13 straight out of the box with Android 12. Other features include an in-display fingerprint scanner, NFC, dual front-firing speakers with Harman Kardon. It also has Corning Gorilla Glass Victus, Display Mate A+ rating. 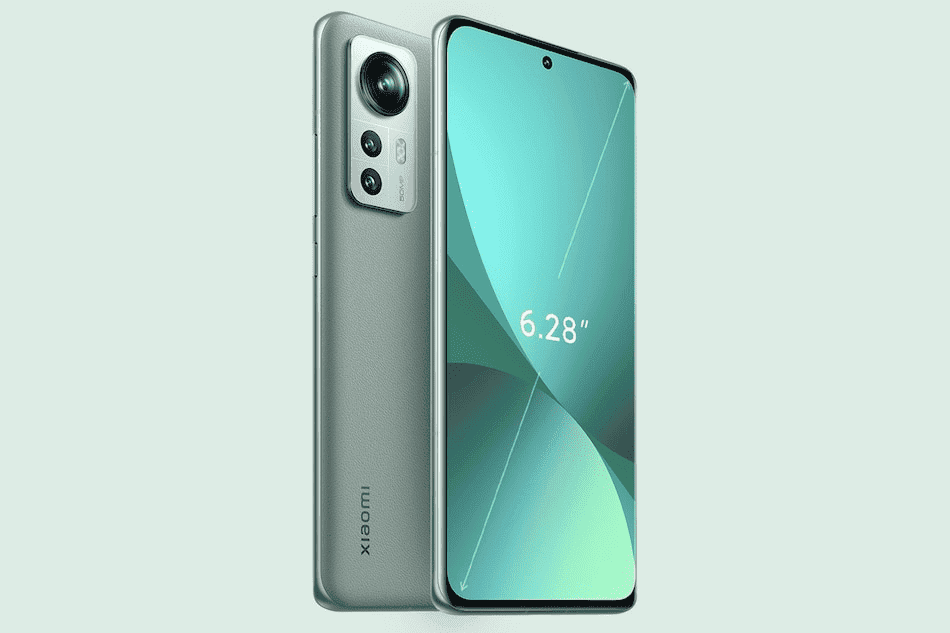 The Xiaomi 12X arrives as a more affordable version, but that yet brings the same design as the others. It’s also the smallest model with a 6.28-inch AMOLED screen with Full HD+ resolution with a 120 Hz refresh rate. Under the hood, the handset packs the Qualcomm Snapdragon 870 SoC. It has up to 12 GB of RAM and up to 256 GB of Internal Storage. The Xiaomi 12X also draws its powers from a 4,500 mAh battery with 67 W wired charging support. 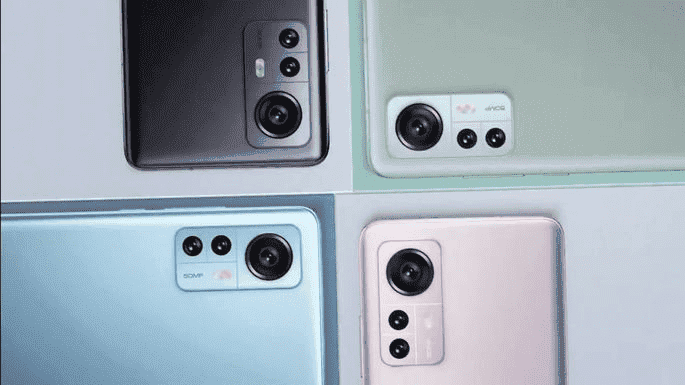 In terms of optics, the Xiaomi 12X packs a 50 MP Sony IMX766 sensor with OIS, a 13 MP Ultrawide camera, and a 5 MP tele-macro camera. For selfies, the device comes with a 20 MP snapper.