Elon Musk said today that its space exploration technology company SpaceX will send humans to Mars in about five years at the earliest.

Today, Musk accepted an interview with podcaster Lex Fridman. When asked “When do you think SpaceX will land a human being on Mars?”, Musk paused for 10 seconds, and then said: “best case is about five years, worst case 10 years.”

Musk told Friedman that the determinants included “rocket engineering.” He said: “It’s fundamentally engineering the vehicle. I mean, Starship is the most complex and advanced rocket that’s ever been made. It’s really next level.” 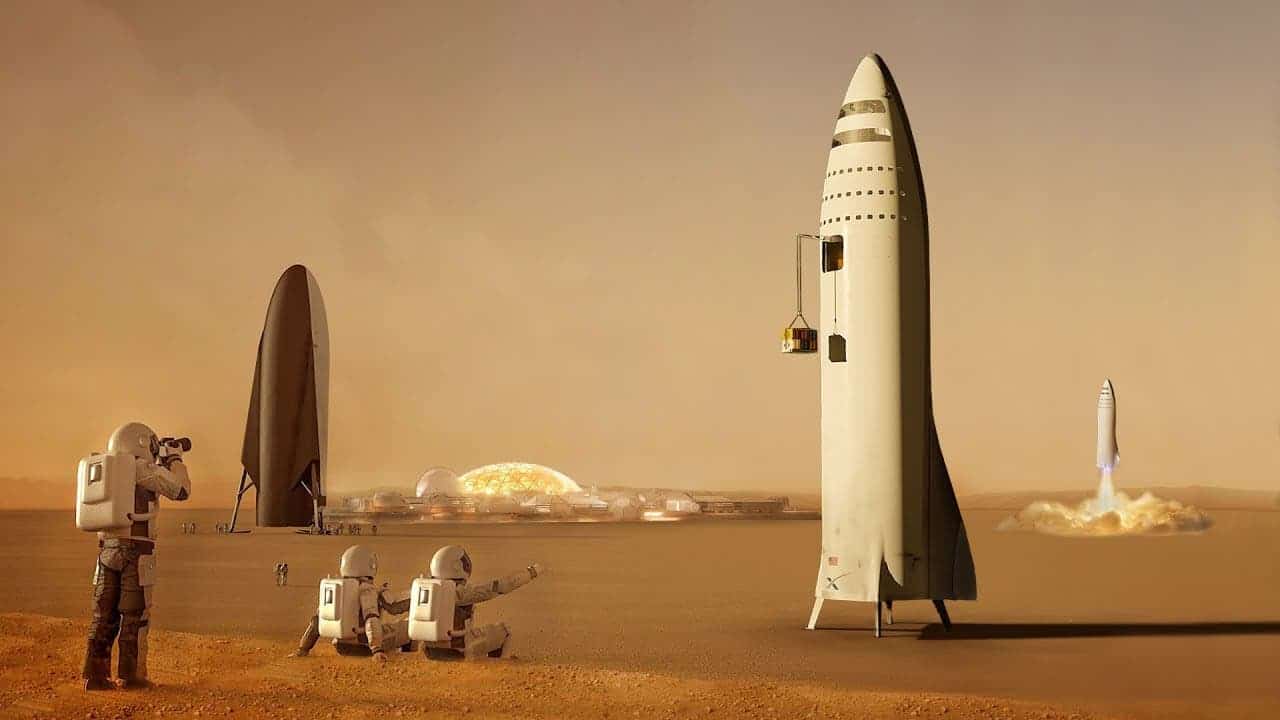 “The fundamental optimization of Starship is minimizing the cost per ton per orbit and ultimately cost per ton to the surface of Mars,” he added.

The vehicle to which Musk was referring, the SpaceX Starship, is “designed to carry both crew and cargo to Earth orbit, the Moon, Mars and beyond,” according to SpaceX’s website. In the end, the spacecraft will be “the world’s most powerful launch vehicle ever developed. It will have the ability to carry in excess of 100 metric tonnes to Earth orbit.”

Elon Musk Has Always Believed It Will Take 5 Years

Regarding when SpaceX can reach and land on Mars, Musk has previously given different dates. In February of this year, Musk said in an interview on the audio social application Clubhouse that it will take about “five and a half years” for SpaceX’s manned interplanetary spacecraft to land on Mars.

In March, Musk said on Twitter that SpaceX will land an interstellar spacecraft on Mars before 2030.

SpaceX will be landing Starships on Mars well before 2030. The really hard threshold is making Mars Base Alpha self-sustaining.

Earlier this month, Musk also said in an interview with Time magazine: “I’ll be surprised if we’re not landing on Mars within five years.”

Some experts previously said that SpaceX’s progress might not be smooth enough for the remaining three launch opportunities before 2026. So it may take longer to land on Mars.

Also Read: Elon Musk Wants To Build A Country On Mars – Proposes A System Of Government

As for the current situation, in May, Starship implemented its fifth high-altitude test flight. Also, the fly-by mission to the moon in 2023 is set to be the first private lunar mission. But the flight to Mars is much more complicated. As Musk said, “the biggest hindrance continues to be the sheer cost of a six-month journey to Mars, as well as establishing a permanent outpost on the planet.”