Oppo might be busy with the upcoming Oppo Find X5 series and even with the imminent launch for the OnePlus 10 series – after all, both companies are one now. However, it still has time for filling the market with cost-effective and budget smartphones. Back in the last month, the company has unveiled the Oppo A16K in the Philippines as a budget-centric handset. Now, the rumors suggest that this handset will reach the Indian region pretty soon. Oppo has been keen to bring its cost-effective options to the powerful smartphone market in India. According to the tipster, Mukul Sharma, and 91Mobiles, the handset will go official in the country as soon as January 2022.

According to the tipster, the Oppo A16K will make its big debut in the first or second week of January 2022. The device will be marketed with the tagline “live a worthy life”. Some of the key specifications of the handset have also been revealed.

The upcoming Oppo A16K flaunts a fairly-large 6.52-inch LCD screen with an HD+ resolution. It is touted to have waterdrop display with flat edges. The handset will feature a dual-camera setup with a 13 MP primary lens and a 5 MP secondary snapper. Under the hood, it draws powers from a 4,230 mAh battery with 10 W charging. This charging certainly is one of the devices’ Achilles Heels and falls behind what Oppo usually offers with its smartphones. At least 18W fast-charging would be more acceptable, but we can’t have everything. 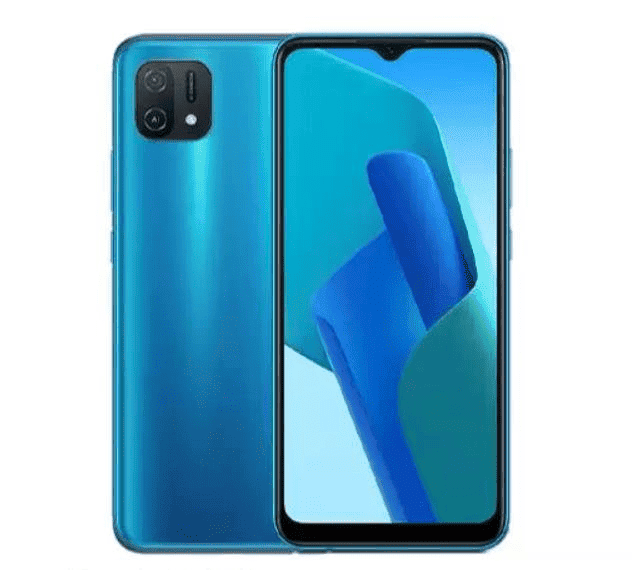 The device will run Android 11 with Color OS 11.1 running on top of it. It weighs 175 grams and has a 7.85 mm thickness. The device will reach the market in three distinct, but simple, colorways – Black, Blue, and White. Under the hood, we have the MediaTek Helio G35 SoC which is one of MediaTek’s simplest chipsets with 8 x ARM Cortex-A53 cores clocked at up to 2.3 GHz. It’s made on the quite old 12 nm manufacturing process and the GPU is modest. The device will be paired with 3 GB of RAM and 32 GB of Internal Storage. You shouldn’t have much problem using modest applications. You can also expand the storage with a micro SD card slot.

As for the pricing, the Oppo A16K launched in the Philippines for PHP 6,999 ($137). It will launch in India at similar pricing. The launch may happen in early January. So we expect the company to tease the device in the next few days.

Next Realme GT 2 passes by Geekbench with Snapdragon 888 SoC