Netflix usually needs to adhere to all types of regulations and licensing agreements if it wants to operate in a country. And that’s why when you travel internationally, the streaming service’s catalog has different titles from those you are normally used to. It could be that a certain series or movie you are watching in your place, for example, is not available in another country.

European Union countries usually seek only to require foreign streaming services to make available a percentage of locally produced content. However, some countries are much stricter. A good example of rigidity is Russia. The country has very strict and inflexible laws and regulations. The country wants to demand that Netflix become something it has never been before: a live TV streaming service broadcasting at least 20 state TV channels starting in March 2022.

According to The Moscow Times (via WinFuture), Russia’s Internet and TV regulatory authority, Roskomnadzor, has added Netflix to a list called the “Audio-Visual Services Registry“. Services on this list must display at least 20 state TV channels in their portfolio. That includes news station NTV, leading general-interest station Channel One, and Russian Orthodox Church station Spas. 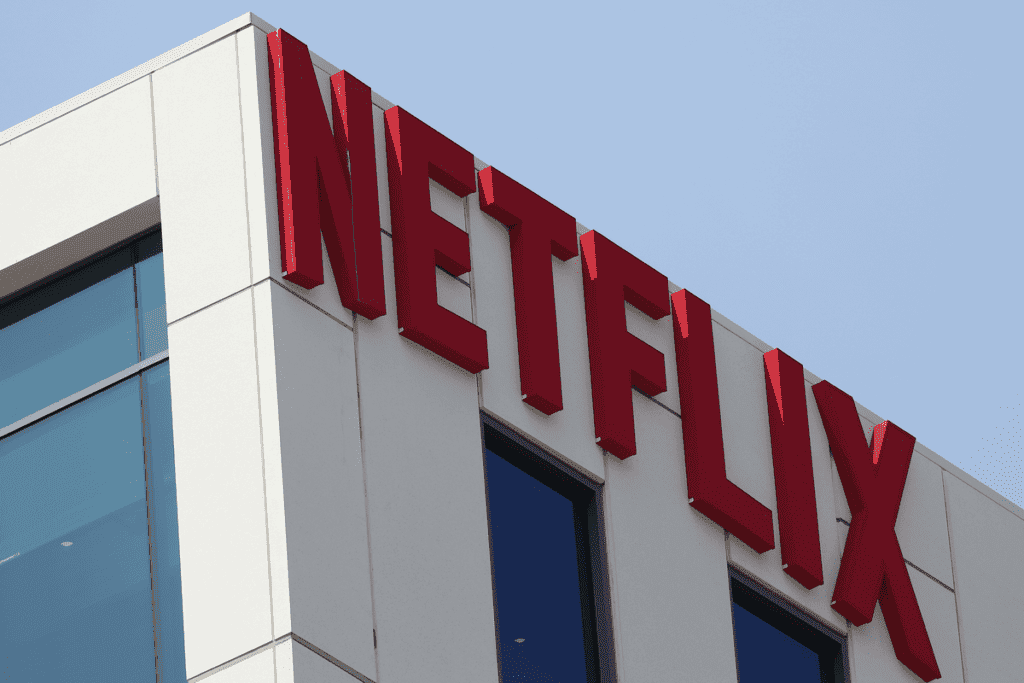 Netflix will need to prohibit the promotion of “extremism”

Government critics claim that these and other channels are for pro-government propaganda purposes. These requirements will take effect from March 2022. Regulations will also force the company to register a new Russian subsidiary in the country. Perhaps most significantly, Netflix will also have to follow provisions that prohibit the promotion of “extremism”. It is a restriction that critics say is primarily to make it difficult for opposition parties to communicate.

It is obvious that these regulations apply only to Russia. Therefore, Netflix can continue its usual program in other parts of the world. It remains to be seen whether the company is willing to tolerate the restrictions or whether it will opt out of the country in response. Of course, everything depends on how much Netflix is earning from Russia. If the service is still profitable and viable, then the company probably will keep operating under the new policies.

If following the new rules, it would be interesting to see Netflix using live streaming technology to stream TV channels. Its live TV experiments in France are a good foundation and show that the company is interested in the concept. However, it clearly states that its original content is a preference.