On December 9th, Vivo released the new OriginOS Ocean system. After a period of internal testing, the public beta version has been released for 13 models. These smartphones are from the Vivo X60, S, and X70 series as well as iQOO series. It is also important to note that this update weighs 5.61GB. Thus, users need to have enough data and storage space before attempting the update.

The 13 models that are currently receiving this update are

Owners of these smartphones who took part in the public beta will get the update first. This is the first batch of upgrade plans. There will be second, third, and fourth upgrade plans in late January, late February to March, and April. However, it is important to note that all smartphones from Vivo will eventually get the OriginOS Ocean system. 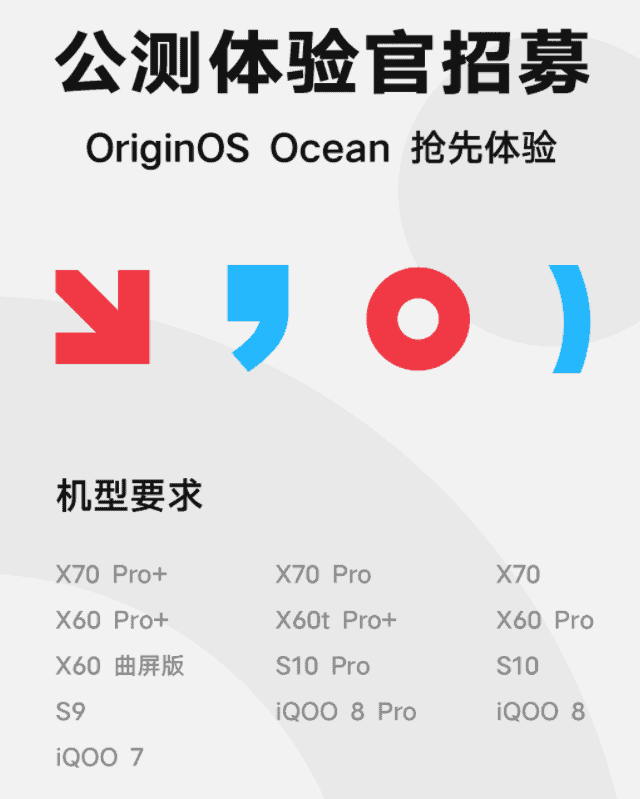 In the OriginOS Ocean system, Vivo perfectly integrates the two parallel worlds in OriginOS 1.0. On the new Origin main screen, users can zoom in and out, disassemble, and re-assemble icons on the desktop. In addition, the deformer uses a simpler way to switch the icon size suitable for the user. The redesigned icon and text layout provide three options including large, medium and small icon sizes. It also adds a temporary storage area and folder system.

Furthermore, the control center, notification center, global search, and negative one-screen interface have all carried out a new visual design. Among them, in the control center, in addition to the original function control, battery information, network status, and sensitive permissions can now be used at a glance.

According to reports, OriginOS Ocean also brings memory management, instantaneous start-stop, and atomic startup engine. This can significantly reduce unnecessary memory usage by system running processes. With the support of the new original system animation engine, animations can respond to the latest operations at any time. All the user needs to do is give the instruction and the animation will respond.

It is worth noting that in terms of security and privacy, OriginOS Ocean has a built-in atomic privacy system. This new system brings functions such as data minimization, privacy end-to-side processing, and biometrics. User data does not need to be uploaded to the cloud for processing. This means that the privacy and security of this system are higher as users’ data remains very private.