Under U.S. sanctions, the development of Huawei’s semiconductor business is down, especially the inability to manufacture chips. The industry recently reported that Huawei intends to build a fab in Shenzhen in conjunction with SMIC, the largest foundry in China. The Chinese manufacturer hopes to cut into wafer manufacturing through official funds, Huawei’s chip design capabilities, and SMIC. China’s semiconductor manufacturing technology will not be the only contributor to this target. Huawei will also approach TSMC’s supply chain to seek cooperation to expand independent chip manufacturing capabilities. 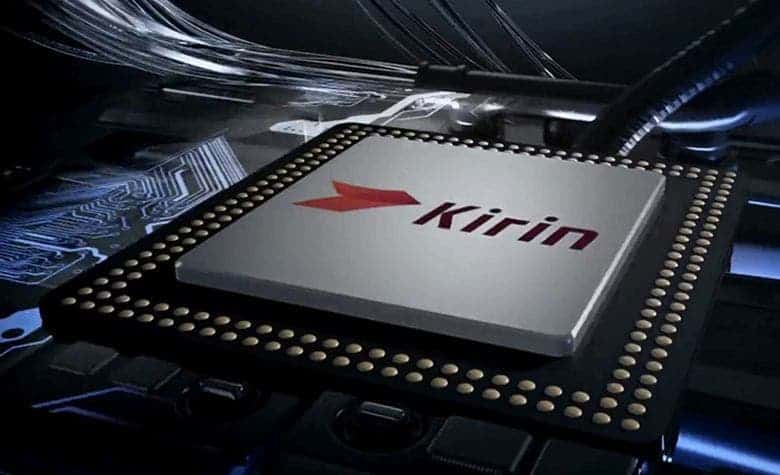 At the SEMICON TAIWAN 2021 event, there were private discussions that claim that “Huawei wants to build a fab and get involved in wafer manufacturing”. An industry operator who asked not to be named disclosed: “Recently, Huawei has come to us to help build a fab in the mainland”. According to industry estimates, Huawei’s initial investment in the construction of the factory is about tens of billions of dollars. Industry insiders believe that for Huawei, money is not a problem. The focus is on how to obtain abundant equipment and plant resources to quickly introduce mass production.

Industry insiders point out that Huawei has already launched a wafer manufacturing layout. In the face of the US-China trade and technological war, in order to counter US export controls and the chip shortage in the past year and a half, countries have seen wafer manufacturing as a strategic material. Countries are strengthening local manufacturing and supporting local wafers.

The industry revealed that Huawei is looking for partners to promote its own fab plan, and will work with SMIC. Due to the official funding support from the mainland, the investment amount of individual companies is still unclear. However, how to bypass international patents and technologies remains a big problem. Nevertheless, there are rumors that the factory will be in Shenzhen to supply Huawei’s own needs.

Huawei’s new fab will rope in HiSilicon’s chip design technology as well as SMIC’s long-term development experience. The company is actively building its own wafer fabs and this is the first step to gradually develop from an IC designer to an integrated component manufacturer (IDM). It will independently manufacture many self-developed chips such as smartphone chips, network communication chips, and server chips, and so on

Next Xiaomi 12 Pro is very popular - already in short supply