The Realme Narzo 50 is the standard model of the recently unveiled Narzo 50 series. The smartphone has started bagging certifications from various telecom sites including NBTC, EEC, BIS, and the Indonesia telecom. In other words, the smartphone is headed to India and several other regions. The aforesaid listings have confirmed the phone’s moniker and its model number before launch.

In addition to bagging certifications from NBTC and BIS, the standard Narzo 50 has been certified by the Indonesia telecom and EEC. This is a sign that the phone will go official in different regions and have the same RMX3286 model number.

Details about the Realme Narzo 50 smartphone’s key specifications are currently few and far between. Moreover, the current listing does not divulge a lot of vital information about the upcoming handset. Some of the phone’s key specs are likely to surface online when it passes through Geekbench benchmarking website. The mid-range Narzo 50 smartphone will come with a 6.5-inch display that offers an HD+ resolution if rumors making the rounds online prove to be true. 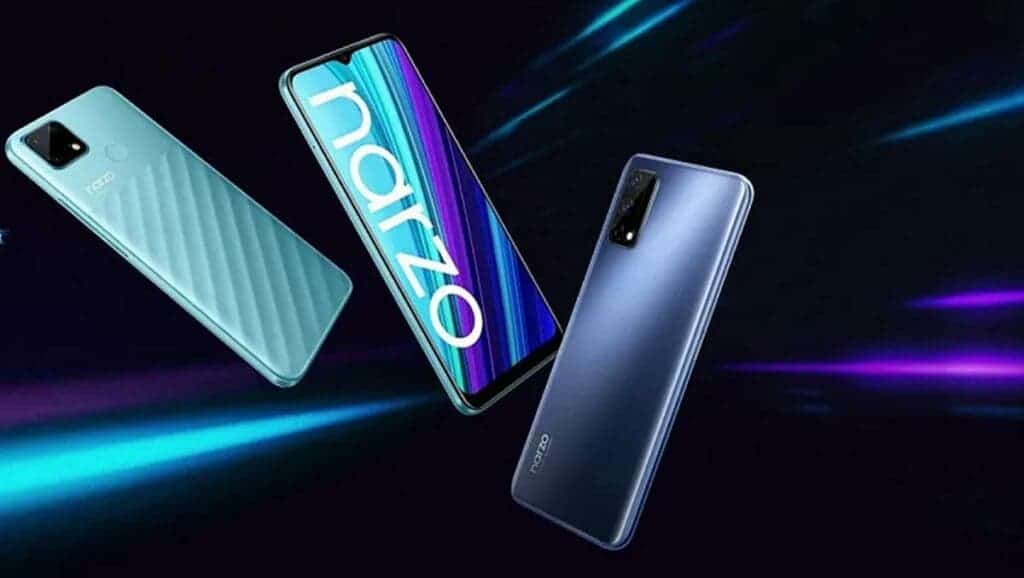 Furthermore, a report by MySmartPrice suggests that the phone will pack an Helio G85 SoC under the hood. This processor will be paired with 4GB of RAM. Moreover, the phone will be offering 128GB of onboard storage capacity. For optics, the Narzo 50 houses three cameras at the back. These include a 50MP main camera and a 2MP macro lens. Upfront, the phone will feature an 8MP snapper for capturing selfies and video calling.

The Realme Narzo 50i, on the other hand, will pack an octa-core Unisoc 9863 processor under the hood. Moreover, the phone will come with a 6.5-inch IPS LCD display. In the photography department, it will feature an 8MP camera at the back and a 5MP front shooter. The phone will use a 5000 mAh battery to power up the system. The Realme Narzo 50, Narzo 50 Pro was originally slated to hit the store shelves in India either in October or November.