We can pretty much affirm that Samsung is now among the fastest brands rolling Android 12 for its smartphones. The company started its beta program shortly after the Android 12 announcement and is already shipping stable updates for a couple of devices. The company already rolled out stable updates for the Samsung Galaxy S21 series, the Galaxy Z Fold3, Z Flip3, the original Galaxy Fold, and the Note 10 series. Furthermore, the company added the Galaxy S20, Note 20, and the S10 series to select hall of smartphones running Android 12. Now, the company is bringing the update to some of its tablets. Most precisely, the Galaxy Tab S7 and Galaxy Tab S7+.

Today, the company is bringing the long-awaited Android 12-based One UI 4 update to the Samsung Galaxy Tab S7 and Galaxy Tab S7+. Both devices are receiving the new firmware in Europe. It’s quite wide in availability and you can see the list below.

That is quite an unprecedented move from the South Korean firm. After all, Samsung is known for launching new software in one or a handful of countries first. After that initial rollout, the company slowly adds more countries and territories. The company has been following this strategy with its most recent flagships. As a result, it managed to catch some initial issues without harming millions of devices across the world. However, with the Galaxy Tab S7 series, the company seems to be confident that the update is ready for a worldwide rollout. 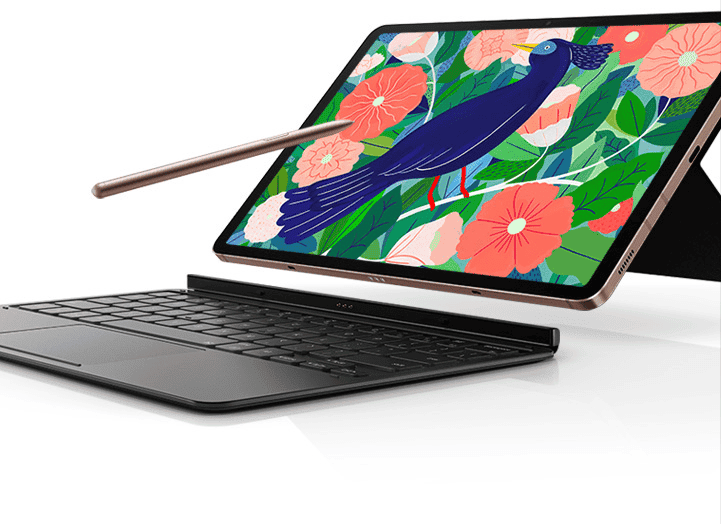 We expect more regions to be added in the next week. The company seems to be committed to bringing Android 12 for its premium devices as soon as possible. After the high-end devices, we’re pretty sure the company will start to deploy to update to its long mid-range lineup. The first devices to get Android 12 in the mid-range category probably will be the Galaxy A5x series smartphones. These are the best-selling Samsung smartphones, and some of them are even eligible for Android 14, whenever it comes.

The Android 12 rollout is being, so far, another proof of the company’s recent overhaul in its software department. If we recall, a few years ago, the company was one of the brands behind the Android fragmentation with a long list of devices stuck in their original Android version.