Recharge your Apple Pencil by simply placing it on the screen of your iPhone? This is precisely the idea that Apple wants to make a reality, as evidenced by a patent application filed by the manufacturer in March 2021. Now validated, this patent called “ Trought Display Wireless Charging” details a system that would allow a personal electronic device such as an iPhone or an iPad to be able to charge other devices through its screen.

In other words, this technology seeks to extend the range of reverse charging; aiming to make the screen the charging point, and not the back of the device. “A personal electronic device (eg, tablet or smartphone) can wirelessly charge an accessory (eg, stylus) through a display face of the device. At least part of the display face can be transparent to facilitate viewing of the display ”; we can read in the description. 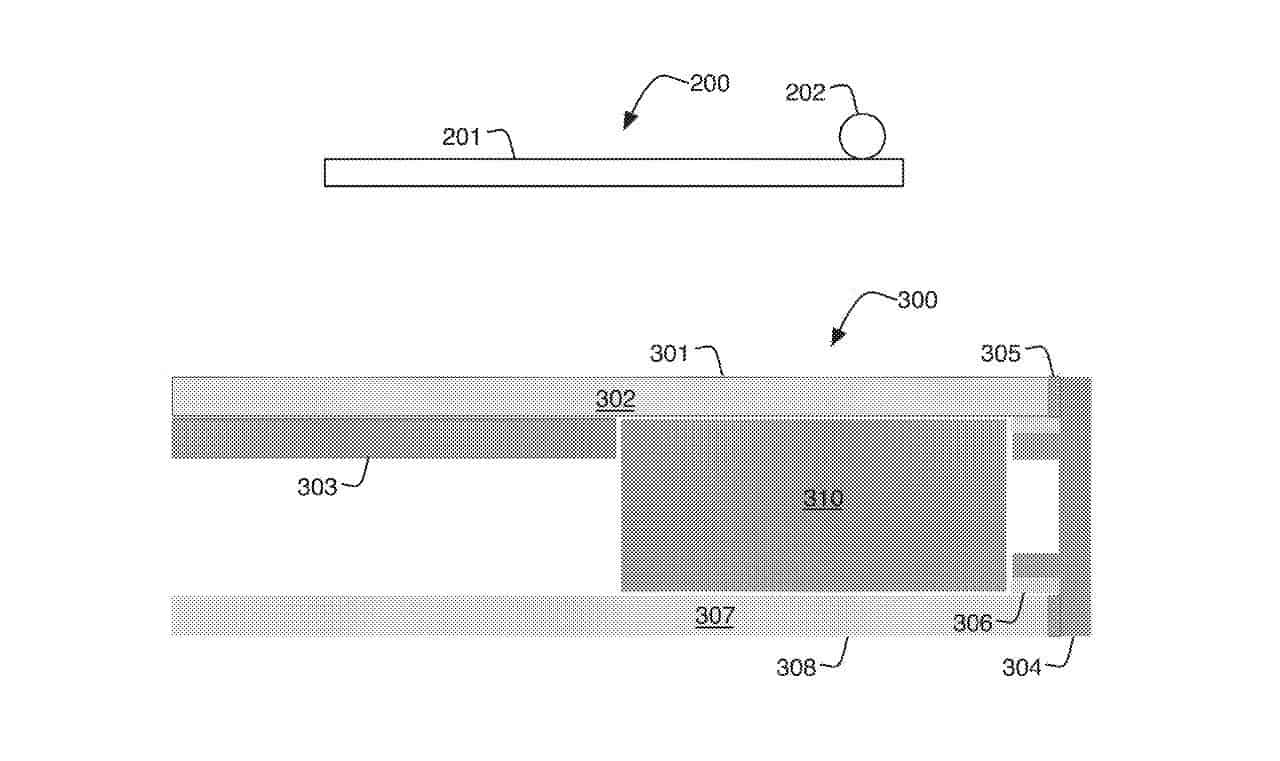 The second part of the description leaves us perplexed, however, since it suggests that the part of the screen dedicated to recharging would be transparent and therefore would not offer a display. In other words, it would cut back on the space occupied by the slab. Unless Apple decides to opt for a hybrid display area. As the diagrams point out, the recharge coil would be located just below the screen.

Anyway, this technology could be practical, especially to charge an Apple Watch, AirPods; or an Apple Pencil by simply placing them on the screen of your iPhone or iPad. “This configuration could include a tablet or a smartphone that would be configured; to allow a stylus or other accessory to be charged wirelessly on the front of the device”.

Read Also:  Apple loads the iPhone with more ads - employees kick
As a reminder, it is already possible to charge the second-generation Apple Pencil; by placing it on the side of compatible iPads in a dedicated location. Anyway, this patent proves above all that Apple is confident in the durability of its screen; in particular thanks to the Ceramic Shield, to imagine this kind of system. However, we will discover the development of this patent in the upcoming months.
Source/VIA :
Appleinsider