It became known that the annual Consumer Electronics Show, which starts on January 5 in Las Vegas, will end on January 7 in order to provide additional measures to contain the spread of coronavirus infection, according to reports, citing data from the Association of consumer technology, which is the organizer of the event.

The source notes that in recent weeks, some major companies such as Intel, AMD, Google, BMW, General Motors, Amazon, T-Mobile, Meta and Microsoft have pulled out of the CES 2022 event over coronavirus concerns. … Recall that the annual CES exhibition is one of the largest technology conferences; which in the past brought together more than 10 thousand guests from around the world.

However, there won’t be many attendees at CES 2022 this year. In recent days, the United States has seen an increase in the incidence of coronavirus infection and Las Vegas; located in Clark County, Nevada, is one of the places where the number of people infected is growing. Regardless, the Consumer Technology Association said in a statement that more than 2,200 exhibitors have confirmed their participation in the upcoming event. It also notes that over the past two weeks, 143 companies have registered to showcase their products at CES 2022. 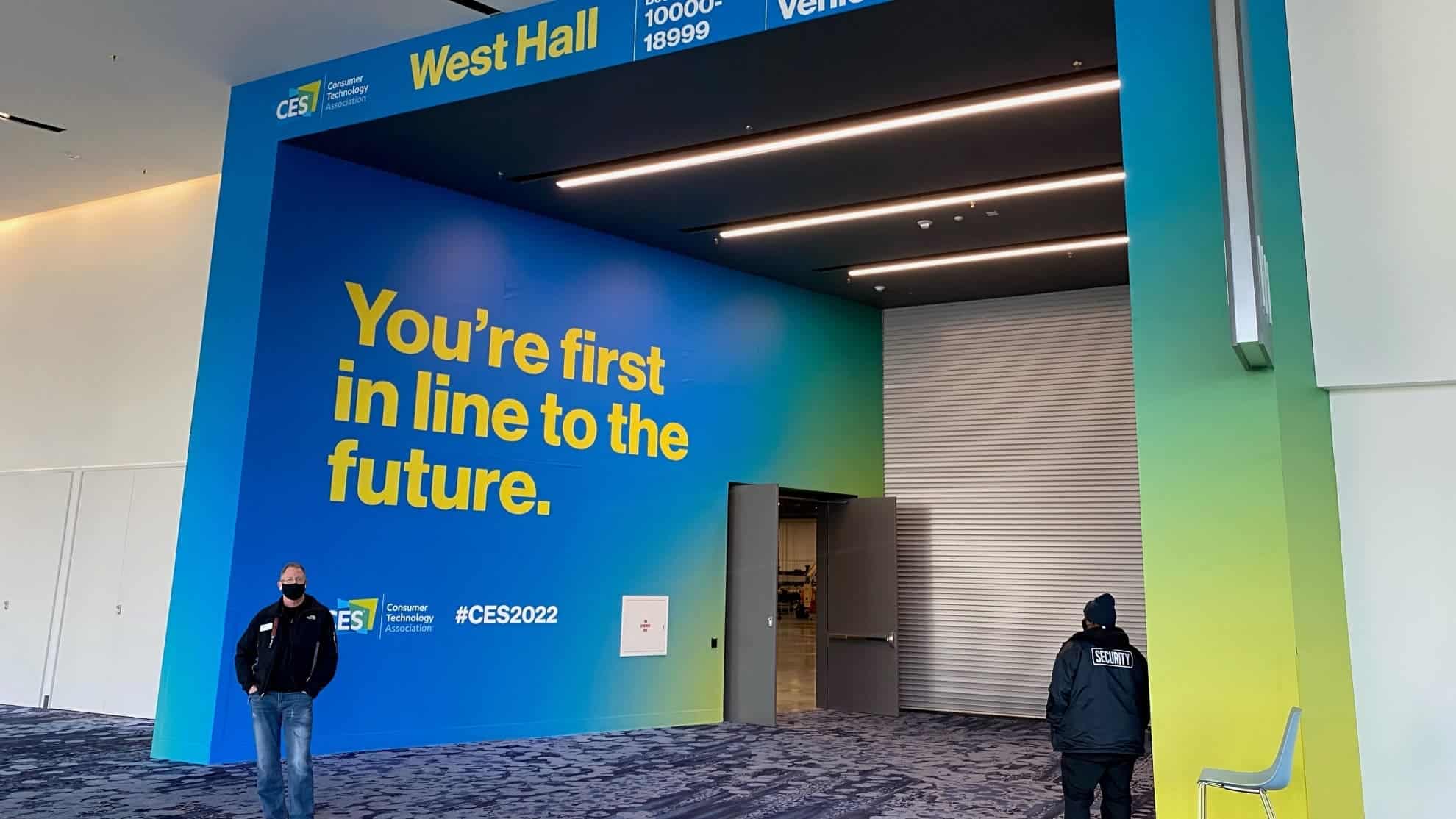 Microsoft has dropped its physical presence at the CES 2022 international electronics show; which will be held this month in Los Angeles. The IT giant fears for the health of its employees amid the ongoing coronavirus pandemic.

“After examining the latest data on the COVID-19 distribution environment, Microsoft decided not to personally participate in CES 2022,” The Verge portal quotes a representative of the company.

Instead of a physical presence at the show, Microsoft will host digital conferences Microsoft Partner Innovation Experience and Automotive Press Kit.

Those who declined also included Intel, Waymo, Google, Lenovo, GM, T-Mobile, AT&T, Meta, Amazon, Twitter, TikTok, Pinterest and Casio, as well as a number of well-known media outlets. Recently, the organizers of the exhibition announced that they still plan to hold it in person. According to them, 42 companies refused to participate directly in the event.

Later, it became known that more companies have announced that they are canceling planned face-to-face events at CES 2022.

BMW has announced that it will hold a planned online media event due to the spread of the coronavirus. The presentation of the company representatives will be broadcast from Germany. IBM made a similar statement. A company spokesman said that due to the heightened threat of coronavirus infection; IBM has decided to cancel in-person events in Las Vegas this year. The company will announce all new products in virtual format.