Apple will most likely change the appearance of the upcoming iPhone 14 series and its best bet is to replace the notch with a punch-hole design. However, a recent report claims that even if Apple uses the punch-hole, not all the models will use this design. The latest media report claims that the iPhone 14 series will come with a punch-hole design. This is also the idea of popular Apple analyst, Kuo Ming-Chi. The punch-hole screen means that the screen has only a circular cutout for the front camera, just like most Android phones today. This design means that many sensors such as Face ID will be removed or moved under the screen. 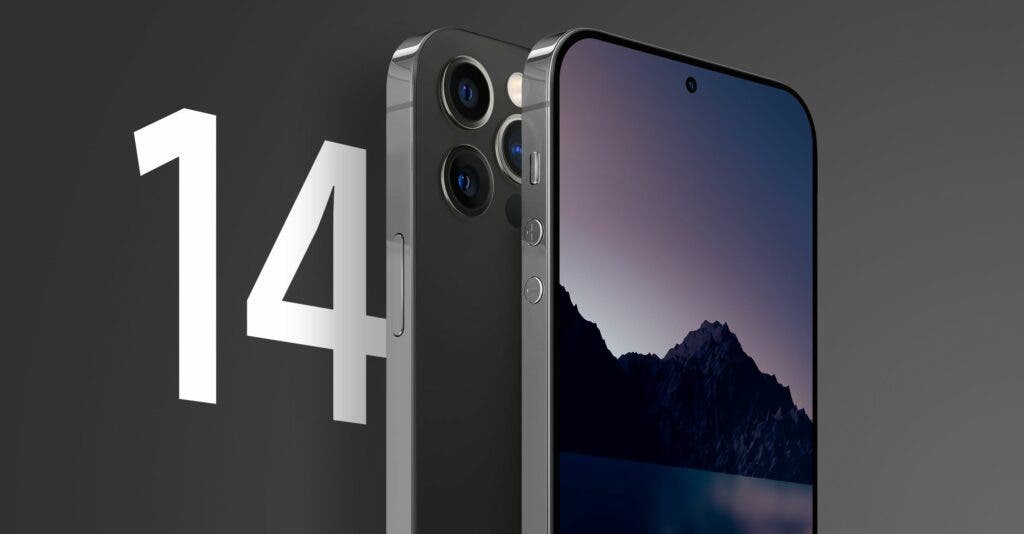 As of now, we can not be sure of Apple moving anything under the display. Apple is yet to move the camera under the display. The company has not even used an on-screen fingerprint sensor for its flagship iPhones. Thus, moving the Face ID sensor under the screen may not be feasible for Apple. It may take a few years of work before this sensor can move under the screen. However, this latest report is an offshoot from the speculation that Apple will use the punch-hole camera. Like we said earlier, if Apple uses a punch-hole camera, it has few options for the Face ID. Nevertheless, the company can use a pill-shape punch-hole and use one side for the Face ID. If this is possible, then it is another option for the company to explore.

According to Ming-Chi Kuo, the iPhone 14 series may not use 64GB internal storage. The entire iPhone 13 series starts at 128GB. Apple has no reason to downplay its new iPhones to 64GB.

iPhone 14 may use QLC flash memory up to 2TB