After many leaks and teasers, Vivo has finally unveiled its new mid-range series in the form of Vivo V23 and Vivo V23 Pro. Both smartphones arrive in India featuring capable cameras, especially in the selfie department, DImensity processors with 5G connectivity, and a fancy new design at the back. In fact, these devices are based on the Chinese Vivo S12 series and bear many similarities. Apart from the design and cameras, one of the device’s highlights in the changeable color in the Sunshine Gold version. Without further ado, let’s see what these new mid-range contenders bring to the table.

The Vivo V23 flaunts a 6.44-inch Full HD+ AMOLED panel with 2,400 x 1,080 pixels of resolution and a 90 Hz refresh rate. The display is HDR 10 certified and houses an in-display fingerprint scanner. There is also a wide notch that serves as a home for the impressive front-facing cameras and a dual-tone flashlight. That’s right, Vivo brought back the selfie LED flash.

Under the hood, the V23 arrives as India’s first Dimensity 920-powered smartphone. It’s built on a 6 nm fabrication process. The Dimensity 920 comes coupled with a Mali G68 GPU. It also has 4 GB of extra RAM thanks to the company’s Funtouch OS 12, which thankfully, is based on the newer Android 12. 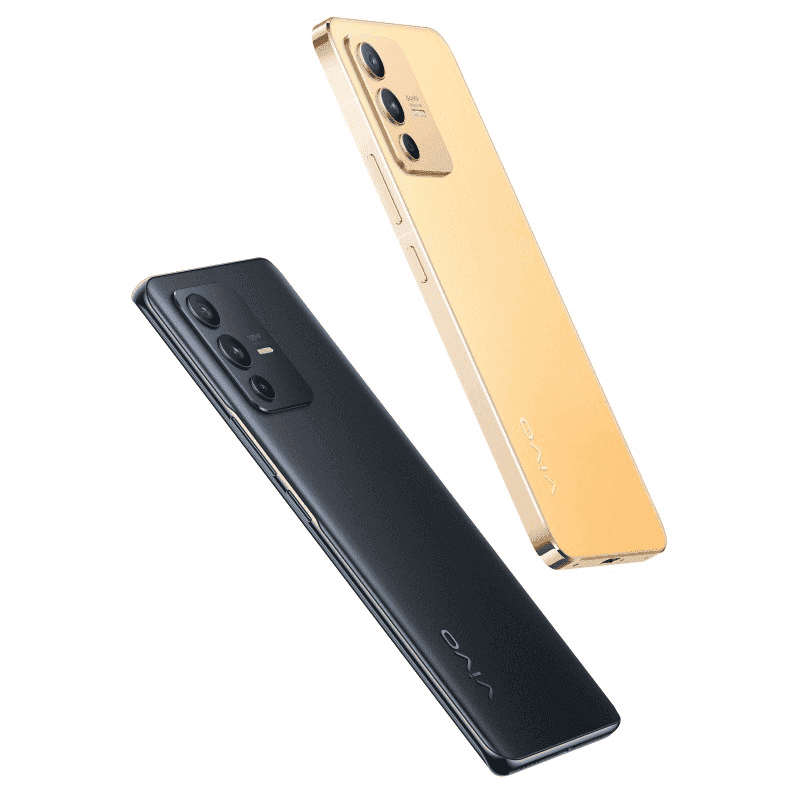 The bigger variants get a better set of specifications. For instance, we have a 6.56-inch Full HD+ AMOLED display with the same 90 Hz refresh rate. However, this panel brings a more premium-looking curved finish. It also has a wide-notch solution and an in-display fingerprint scanner. The primary selfie camera, this time around, is a 50 MP camera with an f/2.0 aperture. It also has an 8 MP ultrawide lens with a 105-degrees field of view. There is also a dual-tone flash for selfies and video calls.

Under the hood, the Vivo V23 Pro 5G brings the more powerful MediaTek Dimensity 1200 SoC. It also packs the Extended RAM 2.0 feature thanks to the Android 12-based Funtouch OS 12 system. 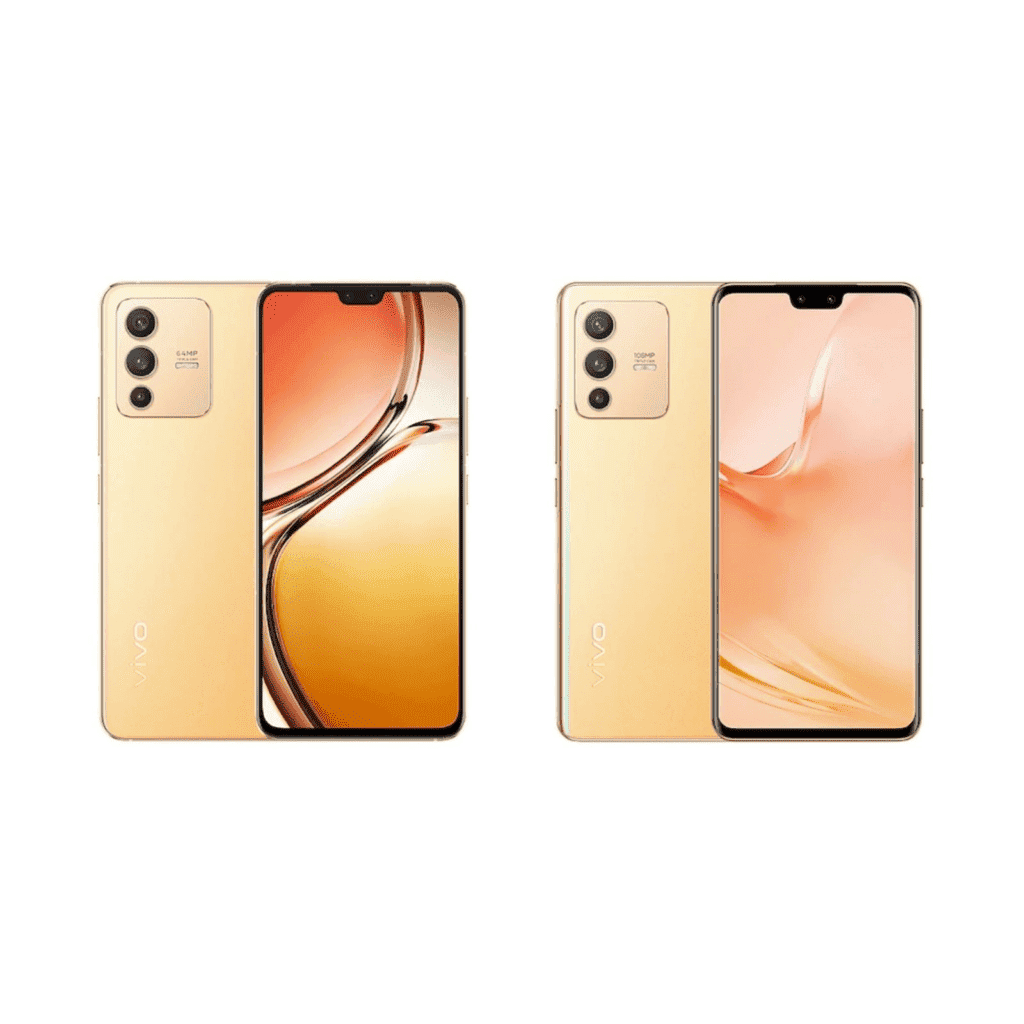 The V23 Pro packs a slightly bigger 4,300 mAh battery with a 44W fast-charging and a Type-C charging port. The device also brings the same features as the vanilla, but is thinner with just 7.36mm and is also lighter with 171 grams.

Next Sony unveils PlayStation VR2 with 4K, HDR, and up to 120 Hz refresh rate support