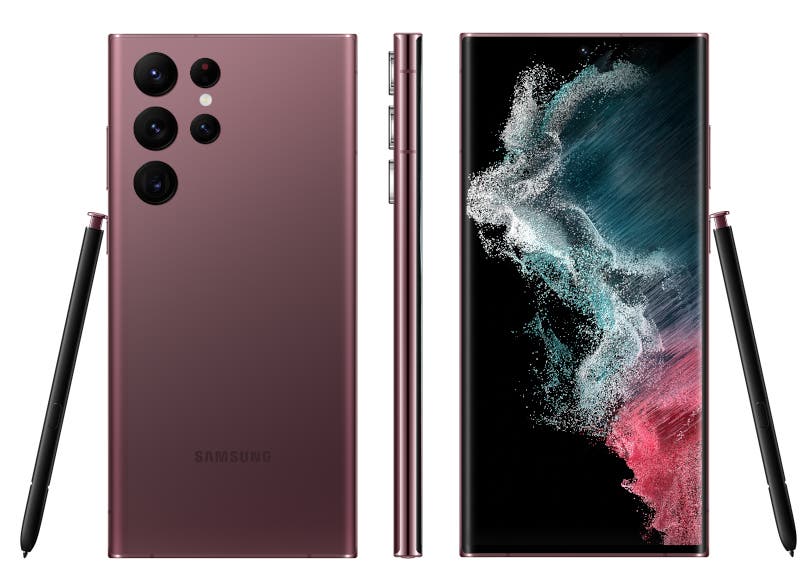 Among them, Exynos 2200 integrates AMD’s RDNA2 GPU into its own chip, filling Samsung’s lack of GPU. This series will have a 120Hz refresh rate screen, a 108MP main camera, stereo speakers, wireless charging, waterproofing, 25W/45W fast charging, and other functions. The Galaxy S22 Ultra will come with a 500 0mAh large-capacity battery and the price should exceed $1,500.

According to previous exposures, this series will come with a straight screen design. Thus, the overall design will not be significantly different from the previous generation products. However, it will come with some significant upgrades in the hardware configuration. Of course, the Samsung Galaxy S22 Ultra will be very different from the other two in terms of style. The Galaxy S22 Ultra feels more like the Galaxy Note 20 series. Each generation has its own unique selling point. For many users of the old Note series, this will be a very attractive product.

Regarding the configuration, previous reports claim that the Galaxy S22 series will have the Exynos 2200 and Snapdragon 8 Gen1 version. Among them, Exynos 2200 integrates AMD’s RDNA2 GPU IP into its own chip to fill Samsung’s deficiencies in GPU. They will have a 120Hz refresh rate screen, 108MP main camera, stereo speakers, wireless charging, waterproof and other functions. These smartphones will also support a 5000 mAh large-capacity battery that supports 45W fast charging. Samsung will launch the Galaxy S22 series this February.