At the moment there is no information about the characteristics of the devices. At the same time, the source suggested that they should debut in the second quarter of this year. It’s hard to believe in such an early debut of the Redmi Note 12 line on the global market. It is much more likely that this series can enter the Chinese market, but it will get to the global market later. Also, do not forget that the imminent release of the Redmi Note 12 family is just an assumption, and any smartphones that are not part of the Redmi Note family may be hiding behind the models that have passed certification. 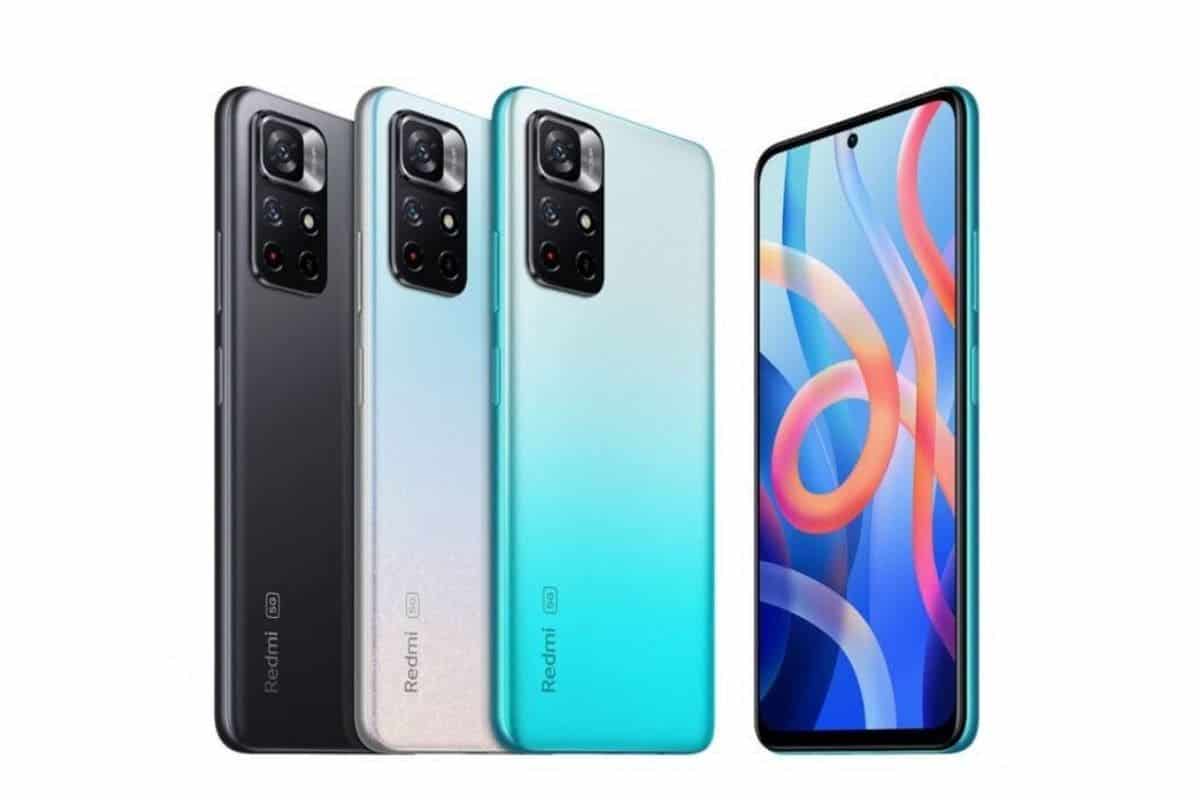 The new smartphone passed by the Geekbench benchmark with the model number 22021211RC. Apparently, it’s one of the Redmi K50 series variants, not the highest one, after all, it is believed to come with the Snapdragon 8 Gen 1. The Xiaomi 22021211RC scored 963 points in the single-core tests of the Geekbench 5. When it comes to the multi-core department, the device recorded 3,123 points. These results are, so far, okay for a Snapdragon 870-powered smartphone. Interestingly, the listing also confirms the device will come with a Qualcomm processor with a “munch” codename. As a result, we can conclude it’s the Snapdragon 870 SoC.