Today, Redmond-based Microsoft announced that it stops production of the Xbox One consoles. In fact, Microsoft did the same for the Xbox One X and digital Xbox One S before the launch of the Xbox Series X. It stopped manufacturing the Xbox One S at the end of 2020. So retailers were just selling out what remained in stocks.

“To focus on production of Xbox Series X / S, we stopped production for all Xbox One consoles by the end of 2020,” says Cindy Walker, senior director of Xbox console product marketing, in a statement to The Verge.

At present, both Microsoft’s Xbox Series X console and Sony’s PS5 console are facing capacity problems. However, the entry-level next-generation console Xbox Series S launched by Microsoft is in sufficient stock. At the beginning of 2020, Xbox officials said that the number of Xbox Series X in production capacity is larger than that of Series S, but in the end, the lower-priced Series S is more popular.

“We can actually build more of the Series S [chips] in the same [chip] die space as we can the Series X,” said Xbox chief Phil Spencer. 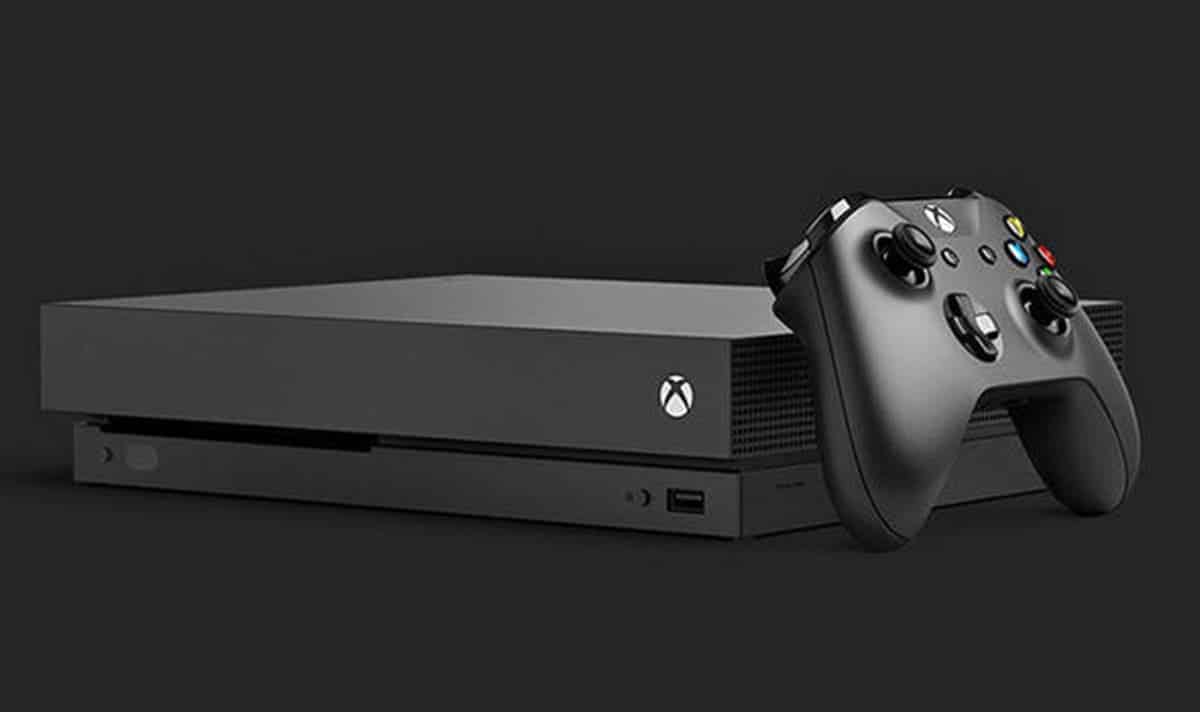 This may be the reason why Microsoft has actively promoted that it has discontinued the production of the Xbox One. With the support of the Xbox Series S in sufficient quantities, since the quasi-4K next-generation consoles are all out of stock, this is undoubtedly a good time to promote itself.

“When you think about trying to go get an Xbox or a new PlayStation right now in the market, they’re really hard to find. And it’s not because supply is smaller than it’s ever been. Supply is actually as big as it’s ever been. It’s that demand is exceeding the supply for all of us.

At this point, we’ve sold more of this generation of Xboxes, which is Xbox Series X and S, than we had any previous version of Xboxes. So it’s our job to get the supply there to meet that demand.”

Spencer explained the persistent Xbox shortages are not caused by low production capacity as they had been in previous models. Instead, it was caused by a surge in demand conditioned by COVID-19.

Previous Realme 9i will launch in India on January 18