Microsoft just announced all the specifications of the Xbox Series X. The new game console comes with a 1TB custom NVMe SSD, and the game loading speed significantly improves. According to a recent video, the Xbox Series X loads much faster than the Xbox One X. The comparison uses the came “State of Decay 2” and we observed the following 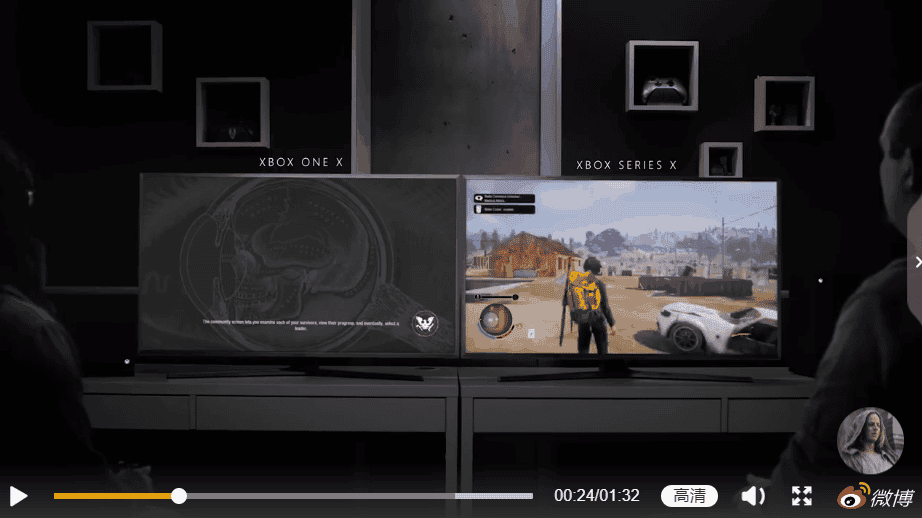 The new SSD support will also allow Xbox Series X users to resume the game immediately, and quickly return to the game even after restarting because the game state can be directly saved to the system’s SSD. It can even be recovered after a few weeks.

HERE ARE THE FULL SPECIFICATIONS OF THE MICROSOFT XBOX SERIES X:

The company did not only announce the hardware of this device, it also revealed the exact size. The Xbox Series X has a dimension of 151 mm x 151 mm x 301 mm. With this dimension, the Xbox Series X is larger and heavier than the Xbox One X. Furthermore, this device also comes with a whisper-quiet fan that ensures that your game will not be a disturbance. In addition, the parallel cooling architecture divides the airflow into multiples to ensure that your host does not overheat.