Today, as techpowerup reported, Samsung Electronics officially announced the world’s first computer equipped with MRAM memory. MRAM stands for Magnetoresistive Random Access Memory. Related papers are on the “Nature” website. The title of the thesis is “A crossbar array of magnetoresistive memory devices for in-memory computing.” It displays Samsung’s leadership in memory technology and at the same time showcases the company’s effort to merge memory and system semiconductors for next-generation artificial intelligence (AI) chips.

In fact, the technology was jointly developed by Samsung SAIT Research Institute and Samsung Electronics Foundry Business and Semiconductor R&D Center. The first author of the paper is Dr. Sang Joon Kim, Vice President of Technology at SAIT.

Most of the current computers use independent RAM memory and independent hard disk storage. However, in order to improve computing efficiency, the industry has been developing non-volatile memory. The latter should take into account the functions of hard disk and memory, and help to greatly reduce power consumption. 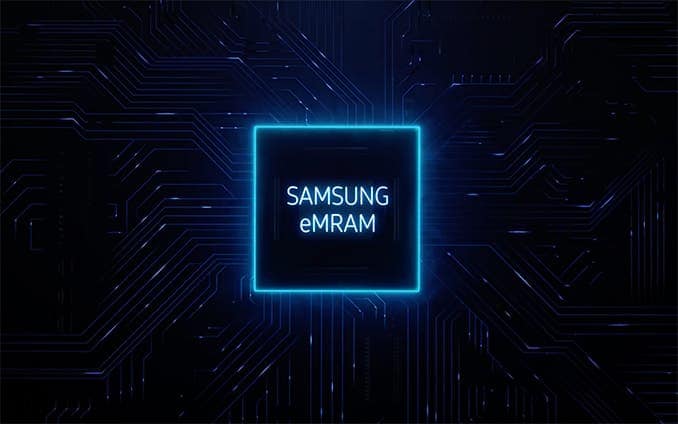 The researchers said that in-memory computing is the main place where they use MRAM chips. They are very suitable for neural network operations because this computing architecture is similar to the brain neuron network.

“In-memory computing draws similarity to the brain in the sense that in the brain, computing also occurs within the network of biological memories, or synapses, the points where neurons touch one another,” said Dr. Seungchul Jung, the first author of the paper. “In fact, while the computing performed by our MRAM network, for now, has a different purpose from the computing performed by the brain, such solid-state memory network may in the future be used as a platform to mimic the brain by modeling the brain’s synapse connectivity.”

Previous Computer sales skyrocket to 2012 levels, but will begin to fall after the pandemic

Next Realme 9i will launch in India on January 18

Survey shows how much RAM users need in smartphones