Recent reports have been suggesting the Samsung Exynos 2200 unveiling for January 12. However, the day arrived and it didn’t happen. Now, Samsung has officially revealed through Business Korea that the Exynos 2200 will go official along with the Galaxy S22 series. The company stated that everything is fine, there aren’t production or performance issues. However, it has decided to launch both products simultaneously.

According to a Samsung official, the company is planning to unveil the new application processor at the time of launching a new Samsung smartphone. There are problems with the AP’s production and performance. As a result, we may see a similar situation to the last year’s Exynos 2100 unveiling. The processor was revealed two days before the Galaxy S21 series, and it was enough. The most important thing is to ensure that the Exynos 2200 is a much better upgrade when compared to its predecessor. After all, that’s the chipset that will reach the great part of Galaxy S22 series buyers. Just a limited amount of users, most probably in the US and China will get the Snapdragon 8 Gen 1 variants. 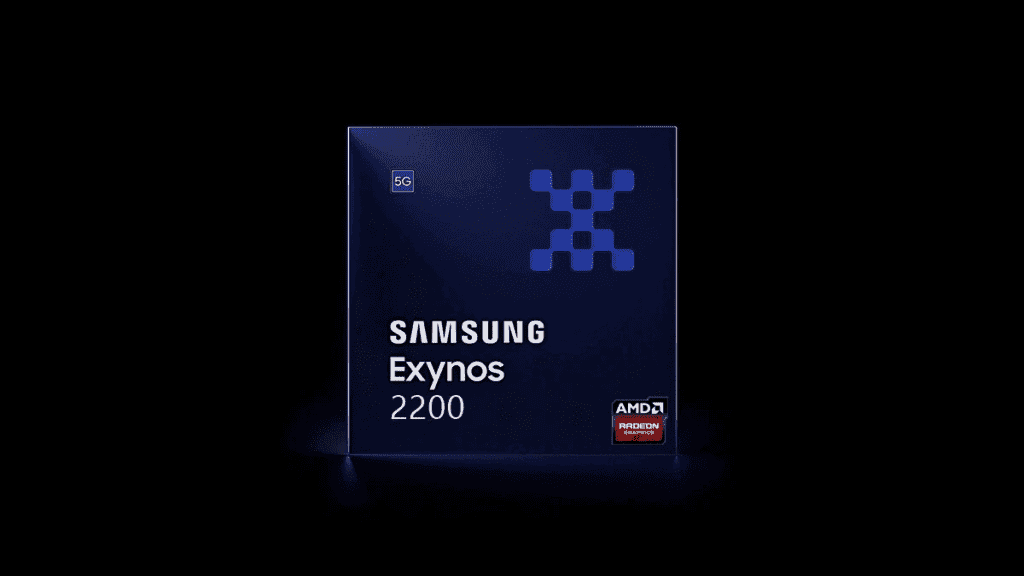 The Mali-GPU is the reason behind Samsung Exynos 2100 issues, Exynos 2200 will improve

The Samsung official revealed that the new Exynos 2200 will fix the issues of its predecessor. He blames the ARM Mali-G78 MP14 as the culprit of Exynos 2100 issues. According to him: “The new GPU will resolve the problems of the Exynos 2100. We intend to sharpen our competitiveness by loading GPUs for games into mobile devices. To those unaware, Samsung has partnered with AMD to develop a mobile Radeon GPU for the Exynos 2200. As per the rumors, the new GPU will bring some innovative features to the mobile segment like ray tracing.

Read Also:  Samsung To Unleash Exynos 2200 Later This Month Or In Early February

According to rumors, the Samsung Galaxy S22 series will go official on February 8. The new chipset with the AMD’s RDNA 2 architecture should be revealed a few days earlier. For now, everything is based on rumors. Samsung is yet to disclose the official launch dates. Interestingly, last year’s reports have been suggesting the S22 series release for this month, but due to a number of issues, the company had to change it to February. This month, it revealed the Samsung Galaxy S21 FE, after several months of waiting and many delays.

The Samsung Galaxy S22, S22 Plus, and S22 Ultra will deliver similar performance. However, the S22 Ultra will be the one for hardware enthusiasts as it has a better display, better cameras, bigger battery and an S Pen slot.

Next PS5: retrocompatibility with older consoles may be coming soon