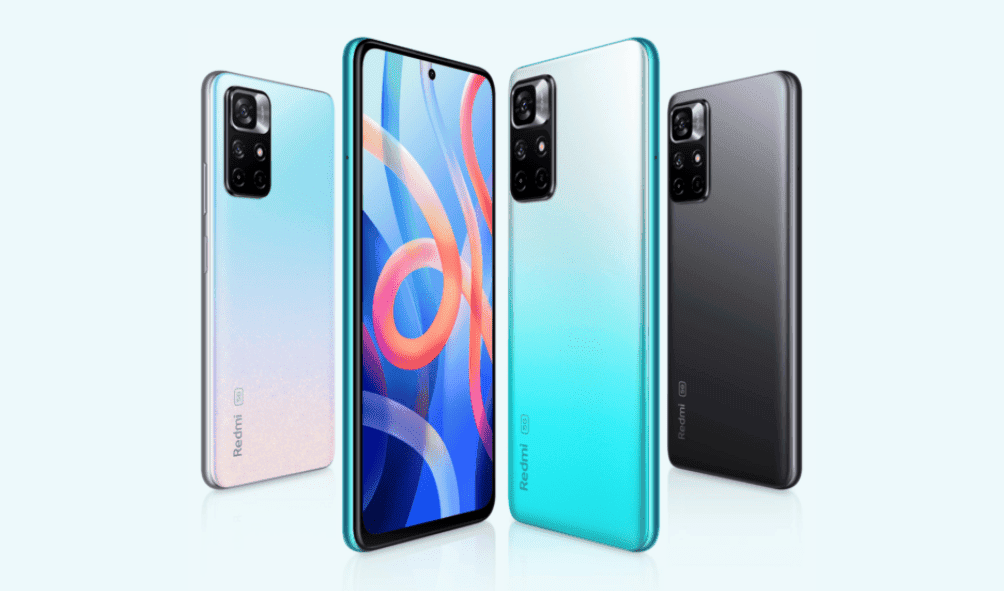 The Qualcomm Snapdragon 680 is based on a 6nm process, with a maximum frequency of 2.4GHz and an Adreno 610 GPU. The overall performance is comparable to that of the Snapdragon 710. Although the 5G network is no longer available after replacing the processor, the Chinese version of the Redmi Note 11 has some power issues. Thus, the power consumption control will certainly be better with the Qualcomm Snapdragon 680 4G. This means that the battery life of the European version will be better.

In other respects, the European version of the Redmi Note 11 series is basically the same as the Chinese version. This smartphone has a maximum memory combination of 8GB + 128GB, a 6.5-inch LCD hole-punch screen, three rear cameras, a battery capacity of 5000 mAh, and support for 18W fast charging.