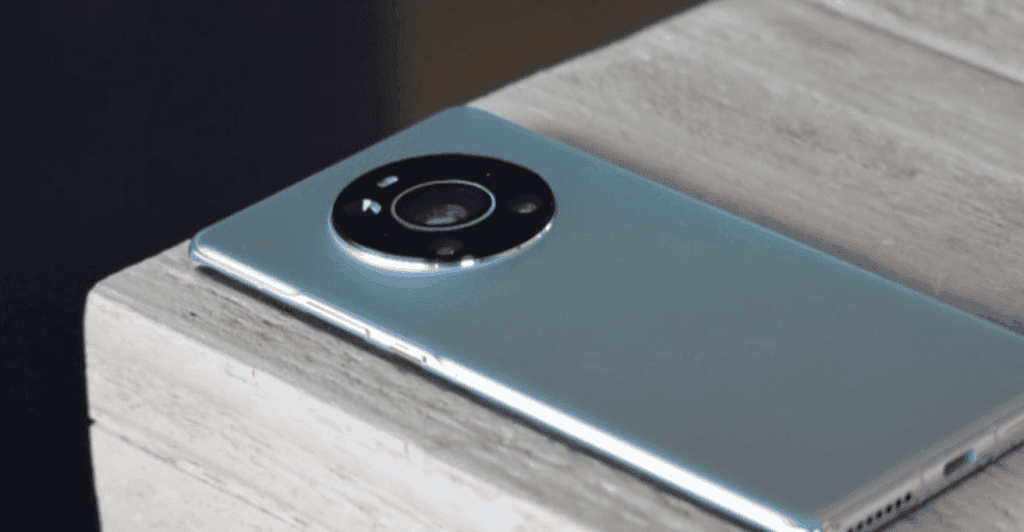 Derek Yu, president of Huawei’s consumer business in Europe and Canada, previously revealed that the Huawei Mate 50 series will be unveiled in 2022. He also reveals that this smartphone will arrive at a global conference, and will come with the HarmonyOS out of the box.

When talking about how flagship mobile phones will develop in the European market in the future, Derek Yu also said that Huawei will continue to invest in flagship mobile phones, especially foldable screens, and of course Mate and P series. He revealed that the Shanghai R&D Center is working on 5G chip solutions. The Chinese manufacturer is hopeful that its flagship mobile phone’s support for 5G will return one day. 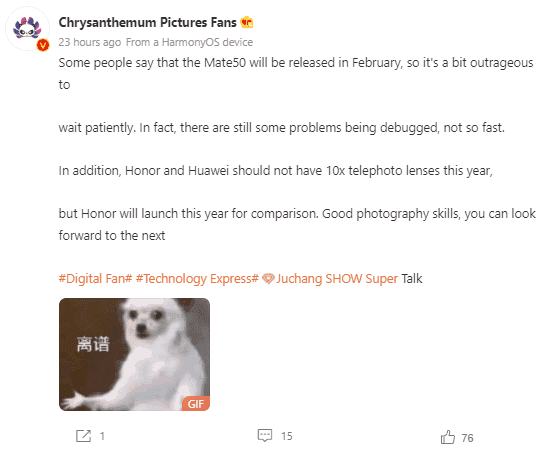 Previous Apple iPhone XS Max can be downgraded to iOS 14.1