After the 2020 coronavirus pandemic, there was a significant increase in the demand for large display devices. The demand for tablets increased and many manufacturers re-activated or started their tablet series. In just one year, the tablet market has come to life and has attracted a number of new brands. Oppo is one of such brands and its first tablet recently appeared on GeekBench (GeekBench 4). In the test, its Snapdragon 870 single-core running score is 4,582 points, and the multi-core running score is 12,259 points. 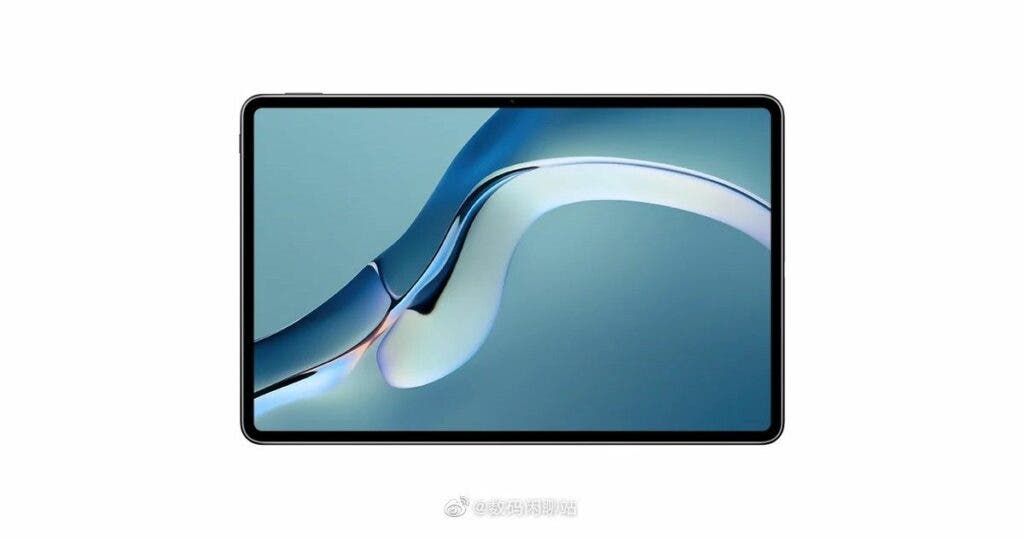 According to reports, Oppo’s first tablet has 6GB of RAM, 2K resolution, 120Hz refresh rate, 8080 mAh battery capacity, 33W fast charge, and runs Android 11 system. There is no doubt that the hardware of Oppo’s first tablet is at the first echelon level. As of now, we do not know whether or not this device will get a special system. There are reports that Oppo is currently testing the multi-terminal interconnection function to support the collaborative operation of mobile phones and tablets. In the future, it will open up the full-scene interconnection of laptops, TVs, mobile phones, tablets, watches, etc.

Details about the launch timeline of this device have been tipped, amid a lack of official confirmation. Earlier reports claim that the tablet will go official in China in December. However, this did not happen. Reliable tipster Mukul Sharma (@stufflistings) has confirmed to 91mobiles that the tablet is actually set to go official in India. Furthermore, 91mobiles claim that the Oppo tablet could hit the stores in India in the first half of 2022.

However, Sharma did not confirm that the India variant will be the same tablet that will launch in China soon. In other words, Oppo could bring a different model into the Indian market. However, Oppo could be unveiling its maiden tablet to mark its arrival in the tablet segment in India.

Under the hood, the Oppo tablet will reportedly pack a powerful octa-core Qualcomm Snapdragon 870 processor. Aside from that, the tablet will probably ship with 6GB of RAM and offer a hefty 256GB of onboard storage capacity. Furthermore, the tablet is likely to run Android 12 OS out of the box with ColorOS 12 on top. The device’s IPS LCD panel will reportedly deliver a 120Hz refresh rate. In terms of optics, the Oppo Pad could house a 13MP main camera and an 8MP front shooter.

Furthermore, the Oppo tablet could retail for around 2,000 yuan ($314) in China, according to a report from TimesofIndia.

Previous iPhone 14 and 14 Max will not bring ProMotion Displays