The Samsung Galaxy S10 was unveiled almost three years ago and the world was quite different than it is right now. Back in 2019, the 5G networks were making their debut and companies were launching the first smartphones with support for the fifth gen networks. That was a very shy start with just a few devices packing 5G connectivity. Some companies like Samsung had unveiled distinct versions of their flagships with 5G. That was the case of the Galaxy S10 5G. It was the most interesting and more expensive device in the series, we can basically say that it was the first Ultra variant, even though not explicitly named this way. Today, Samsung is rolling out Android 12 update with One UI 4 for the Galaxy S10 5G.

The latest firmware update has been making its rounds across the multiple flagships in the Galaxy lineup. Samsung has been offering supports for all of its flagships until the 2019’s Galaxy S10 series. Today, it’s time for the Galaxy S10 5G to join its non-5G siblings in the latest firmware. According to the original report, the update is reaching the units in the United States and in the South Korea. 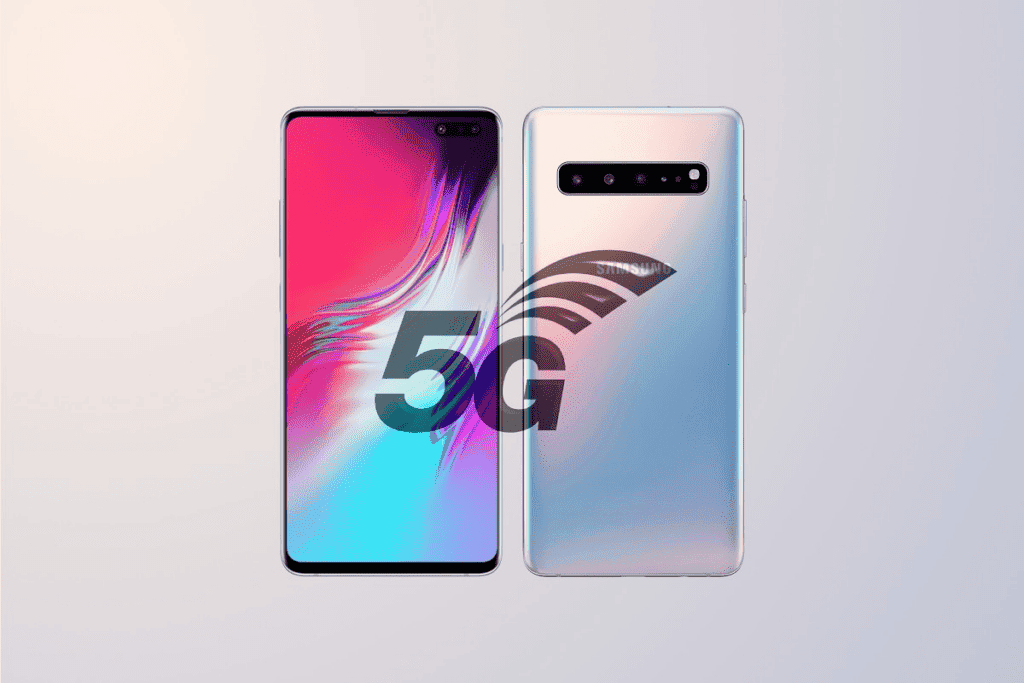 The US carrier Verizon is seeing the firmware build G977UVRU8GULD. As expected, the new update brings all the goodies introduced with Android 12 and with Samsung’s One UI 4 skin. There are a lot of visual refreshments, new wallpaper based themes and color accents, as well as new security improvements. On top of that, the update comes with January’s 2022 Android security patch. So, Samsung is making the device really feel like an updated one. However, the South Korea version is not getting the same treatment as it is still has the December’s 2021 Android security patch. In its homeland, Samsung is rolling the update with G977NKSU6GULB

Worth noting that the Android 12-based One UI 4 is the last update for the Samsung Galaxy S10 5G. The phone was originally unveiled with Android 9 Pie, received Android 10 and Android 11 update. Now, it’s getting its third major Android upgrade. Samsung has moved to a three-year major OS upgrade schedule for its flagships. The device may still get security patches this year, but perhaps on a quarterly basis.

With so many devices updated, we expect the company to shift its focus to the long list of mid-range smartphones.

Previous Realme 9i launches in India, sales start on January 22