Fans of Apple Macbooks in the United Kingdom and other areas all over the world are eagerly waiting for the next Macbook product. The MacBook Air M1 will be two years old in September which means there is likely to be an upgrade as it is powered by a first-generation Apple chip. And to replace it, we’re expecting to see the alleged MacBook Air 2022, which is expected to arrive this year, either in the spring or in the fall.

A mix of alleged data leaks and rumors has been circulating over the past 12 months, suggesting that Apple is indeed working on a successor to what is now its entry-level MacBook. Therefore, we have collected the most important updates suggested for the new MacBook Air 2022. 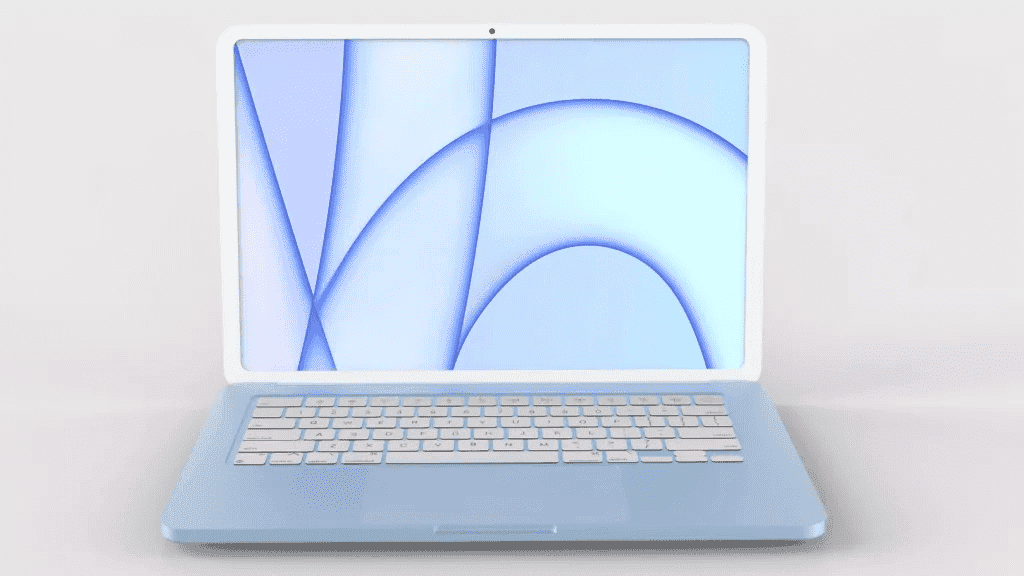 The rumor is that the 2022 MacBook Air will have a new design. Although the MacBook Air M1 had a brand new and exciting chipset, its design was probably a bit older, in keeping with the look of the 2016 MacBook Air.

So rumors have advertised a new design, one that could keep the slim wedge shape of the current Air but evolve it with more rounded edges, thinner screen bezels, and potentially even a display notch, as seen in current MacBook Pro 2021 models, although the latter claim has been refuted by other leaks

MacBook Air M2: what to expect? Should we wait? 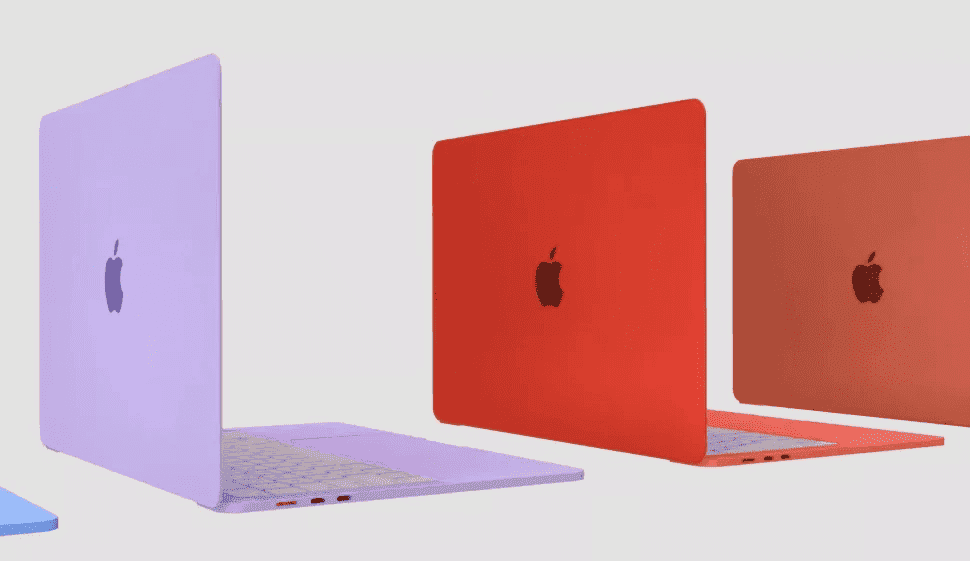 An improved keyboard and suite of Thunderbolt 4 ports are also available. We’d love to see an SD card reader, but it may remain exclusive for MacBook Pro laptops.

The second biggest part of the 2021 MacBook Air update is expected to be the Apple M2 chip. Rather than following in the footsteps of the Apple M1 Pro and M1 Max silicon; the M2 will favor efficiency over raw power.

Presumably set to use a 4nm production process, rather than the 5nm process used by its predecessor; we can expect more performance and better efficiency from the M2; thanks to an increase in transistors on the silicon wafer.

A data leak sees the M2 offering 12 CPU cores, which would be four more than the M1 octa-core. And the GPU is said to be able to go from seven and eight cores to 16 cores. It is unknown how legitimate this information is, as these numbers would give the M2 specifications similar to the M1 Pro and M1 Max, although performance is not totally dependent on the number of cores alone.

Either way, expect the M2 chip to be a notable upgrade over the initial M1; even if that results in even better battery life for the 2022 MacBook Air than its predecessor.

Speculation on a MacBook Air this spring is not as strong as the other products. There’s some sense in that. WWDC in June will no doubt update MacOS; with a developer beta not long after and a public release in September October. In that time we expect to see the next-generation MacBook Air.