There were expectations that the Realme 9 series would debut towards the end of 2021, but the company decided otherwise and the announcement was postponed to 2022. The firstborn of the line – Realme 9i is already available in Vietnam and India, now the company is preparing to introduce Realme 9 Pro and Realme 9 in February. The smartphone has been the subject of rumors and leaks more than once, where the most interesting moment was the price of it.

So, just a week ago, a forecast appeared that Realme 9 Pro will reach the European market in two versions with 6/128 GB and 8/128 GB of memory at a price of 426 and 472 euros, respectively. And today information has appeared on how much they can ask for a smartphone in India. In this country, Realme 9 Pro will be available in the same memory configurations, but the cost will be half as much. So, for the version with 6/128 GB will cost $242, and the variant with 8/128 GB will cost $269. 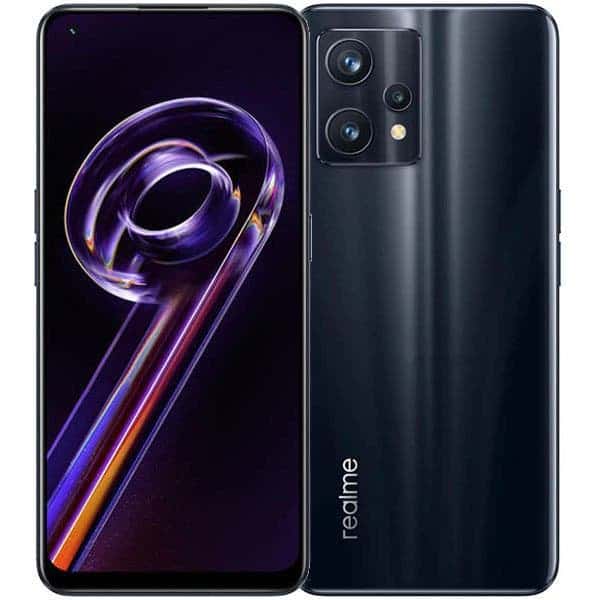 Realme 9 Pro will offer a balance between price and features 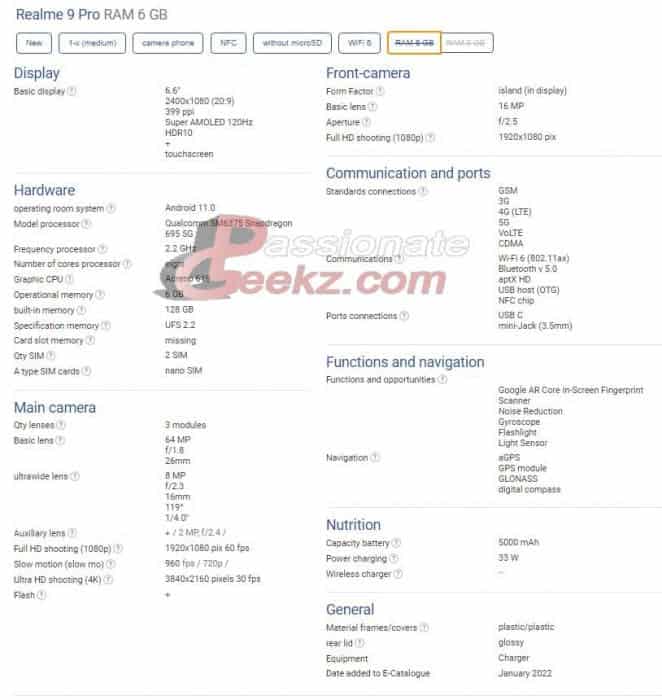 The head of the Indian division of realme has recently decided to talk about the success of the company in sales of devices. Realme was said to have sold 40 million numbered smartphones. Recall that in the lineup of the company, in addition to the number line; they offer devices of the C, X, GT, V and Q series.

The head of Realme’s division in India, Madhav Sheth; said that the number line of the company’s mobile devices is one of the key ones for it. So, it aims the youth audience around the world; and in it, the company has implemented a number of innovations that have been well received by users. At the same time, the top manager is intriguing that Realme has “exciting plans to expand the series” this year; and it also aims to change the industry as a whole. What exactly is at stake, it was not said.

Previous MacBook Air M2: what to expect? Should we wait?

Next This is why not all flagships have a telephoto lens