In the flagship smartphone segment, the rule is the presence of a telephoto lens or a zoom periscope, which allows you to take close-up shots. But not all flagships offer such a sensor as part of the main camera. For example, it is not available in the OnePlus 9, iPhone 13 and Google Pixel 6. Why is that?

The answer to this question was given by the CEO of ZTE, who posted on Weibo, where he lamented the fact that a number of modern flagships lack telephoto lenses and periscope cameras that would offer support for 3x or even 5x optical zoom. According to him, the reason lies in the high cost of such sensors, where, among other things, it is necessary to offer an optical image stabilization system. The feature is not cheap and it is easier to offer conventional sensors to keep the price tag from rising.

How critical the lack of a telephoto lens is, everyone decides for himself. There are many who do not care about the zoom function. If we analyze why suddenly the top manager of ZTE needed to discuss this topic, then we can assume that in the future the company will offer a flagship, where they will offer a periscope sensor or a telephoto lens.

“It is a little regrettable that there is a general lack of 3x optical zoom, let alone a 5x or more periscope camera,” reads a machine-translated excerpt of the post.

Join GizChina on Telegram
“Of course, the reason is very simple. The cost of the telephoto lens is very high, especially the cost of the periscope camera plus OIS is even higher than that of many main cameras that claim to be outsole [large or outsized – ed],” the executive explains. 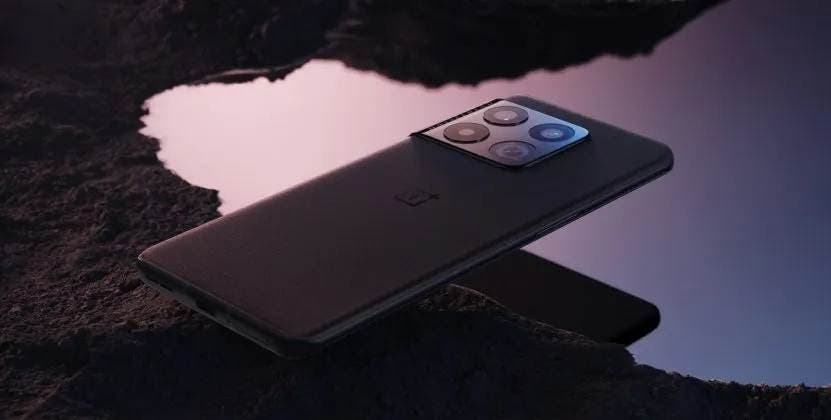 Over the past couple of years, manufacturers have been striving to increase the number of megapixels in cameras. Sensors with a resolution of 108 megapixels have become commonplace in devices; and last year will be remembered for the announcement of the first 200-megapixel sensor. But unexpectedly, manufacturers slowed down in the megapixel race; and many have relied on sensors with a resolution of 50 megapixels. One might think that common sense and rationalism triumphed, but not everything is so simple.

The well-known network insider Digital Chat Station believes that this is not a matter of prudence. The shortage of components forced manufacturers to proceed from what is, to install those components that are available. The production of 50-megapixel sensors was put on stream and it is not difficult to buy them. Compact 50-megapixel sensors come to the fore; where Samsung ISOCELL JN1 with an optical format 1/2.76ʺ will most likely get the palm.

The lack of components will be the reason that in 2022 we will not see a large number of smartphones; with periscope sensors and complex stabilization systems on the market. Manufacturers will have to install only what is freely available, so as not to reduce the rate of production of devices.

Next Realme GT Neo 3: specifications of the future hit