Realme is one of the most productive manufacturers. The company got a taste and is actively increasing its presence in the smartphone market. At the start of this year, the company started off briskly with the release of the Realme GT 2 series. There are plans to release the Realme 9 line, as well as the successor to the popular Realme GT Neo 2.

We already talked about the fact that realme GT Neo 3 is among the contenders for the right to be the first to offer the Dimensity 8000 chip. Today, one of the Chinese insiders confirmed the presence of this processor in the new product. He also revealed other details about the smartphone.

The main camera will receive a set of three sensors, where the 50-megapixel Sony IMX766 module will act as the main one. It should be assisted by a 50 MP Samsung JN1 wide-angle sensor and a 2 MP macro sensor. When it is worth waiting for Realme GT Neo 3, there is no information. 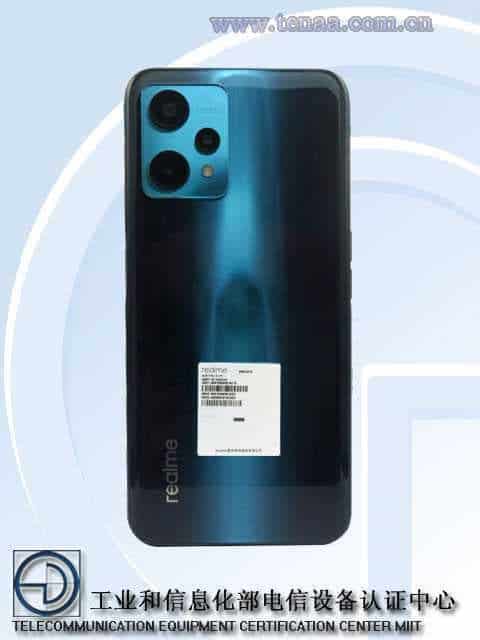 Previous This is why not all flagships have a telephoto lens