Recently, there were several reports out of China that the iPhone 13 series has a pink screen issue. The reports claim that the issue can not be solved by resetting the smartphone or updating the system. Furthermore, there are complaints that the pink screen comes with various degrees of lag, flashback, automatic restart, and other problems. Regarding the new trending issues, Apple has an official response. Apple’s official customer service said…”We have not received relevant notices, saying that this is a hardware problem. Because such a situation generally occurs because the system is stuck”. 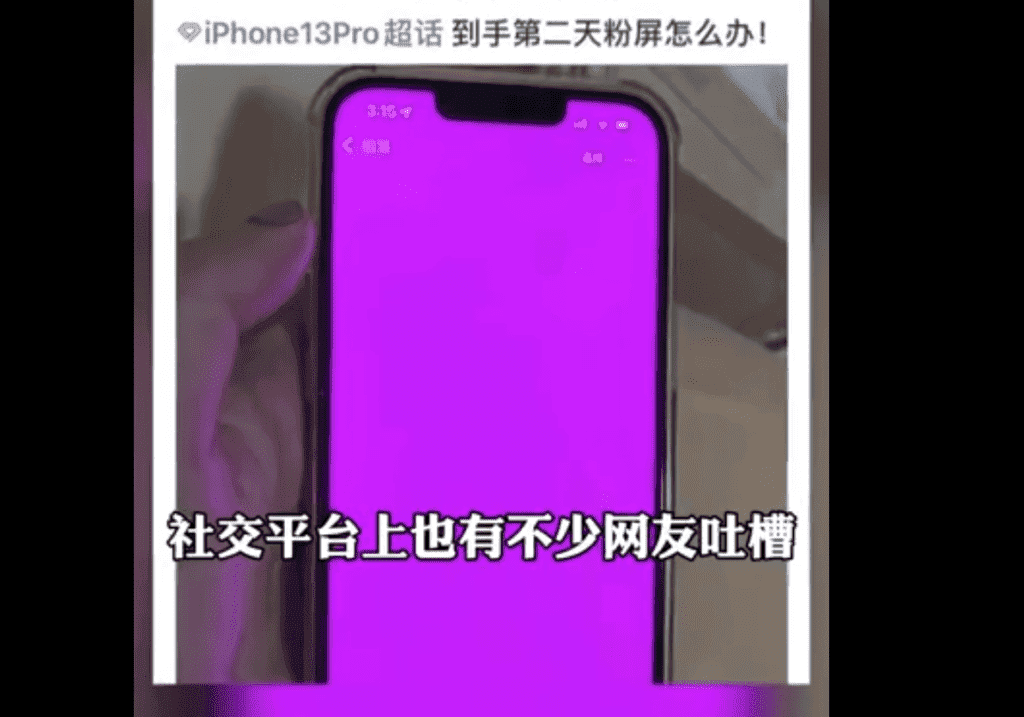 This statement implies that Apple agrees that this problem is a software issue. Furthermore, Apple suggests that users should back up their data and upgrade to the latest system. The company recommends this to rule out any case of incompatibility which can cause such issues. The pink screen issue affects iPhone 13, iPhone 13 Pro, iPhone 13 Pro Max, and other models.

However, judging from the pictures posted by many netizens, when the iPhone 13 appears in the pink screen state, it is not full-screen pink. The system status bar icons and other information remain on the screen. There is a high probability that a bug in the system software is responsible for this issue. An update from Apple will probably take care of it soon.

Unfortunately, Apple did not mention when the update will arrive. However, iOS 15.3 is in the works and it comes with a fix for the Safari vulnerability. We can not tell if the update will take care of the pink screen issue. 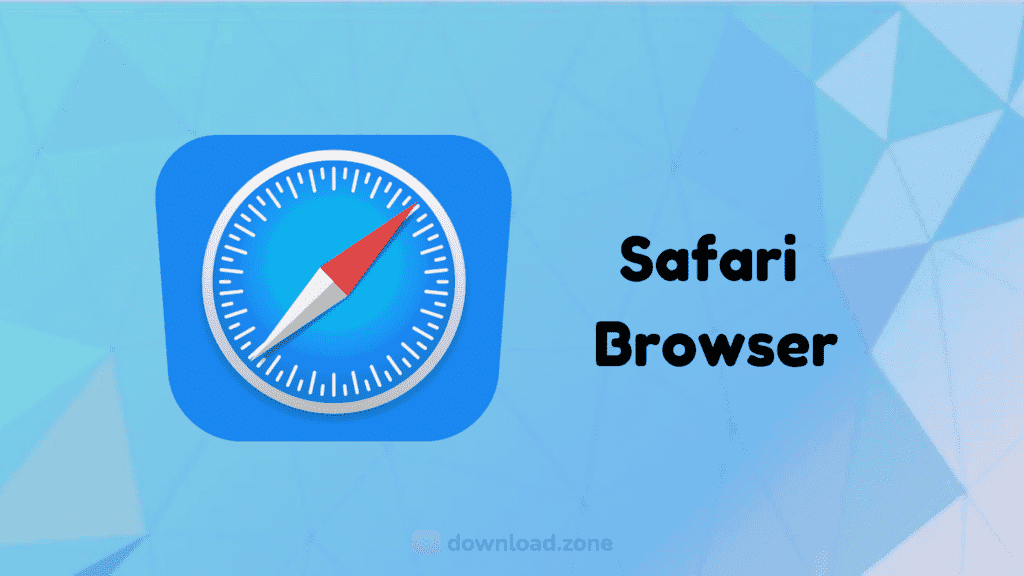 It is important to note that WebKit is an open-source engine for Apple’s browser. Since Apple requires Chrome and Edge browsers on iOS 15 and iPadOS 15 to use this engine, users who are not using the Safari browser may also be affected by this. Users of lower versions of iOS do not need to worry, this problem only exists in iOS 15 and later.