Google launched its Pixel 4 series way back in October 2019. The devices were the first to adopt the iPhone-like camera design. They also lacked 5G at a time when other companies were starting to surf in the new technology. Now, the company has the Pixel 6 series which is more on par with current flagship offerings. One can think that the Pixel 4 series is a scrapped page, but that does not seem to be the case. The old smartphone is bringing some legal trouble to the company. The company is being sued in Texas for radio advertising that aired from late October to early December of 2019.

According to a report from AndroidCentral, Texas Attorney General Ken Paxton is bringing this lawsuit claiming that Google ran inaccurate and deceiving advertisements about its Pixel 4 smartphones in the Dallas-Fort Worth and Houston markets. The claims allege that Google has refused to provide the Pixel 4 smartphones to the advertisers. However, the company required them to give a positive, personal testimony about using the product.

Google demanded the recorders to share good (scripted) experiences with the Pixel 4, although they didn’t use the handset

The suit states that “Google demanded the recording and broadcast of the advertisements using Google’s scripted and deceptive wording”. The search giant was informed by iHeartMedia that such practices were against the Texas Deceptive Practices Cosumer Protection Act. However, the company continued with its requirements. The script of these ads had phrases like “I’ve been taking studio-like photos of everything… my son’s football game… a meteor shower… a rare spotted owl that langed in my backyard”. Google allowed the broadcasters to slightly modify the specific events. However, it didn’t allow them to remove the personal claims. 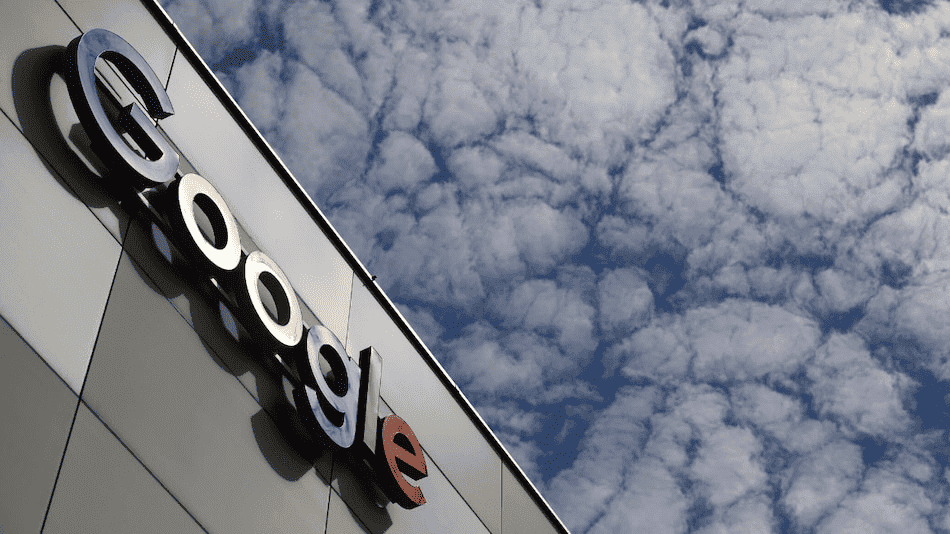 The company acknowledges the fact. In fact, the company’s spokesperson, Jose Castañeda, states that “Will review the complaining by the AG’s allegations appears to misrepresent what occurred in fact.”

The Attorney General also added that the ads ran 2,405 times on iHeartMedia radio channels. This is between October 28, 2019, and December 2, 2019. During this time, Google did not provide the Pixel 4 device to any of the eight radio personalities. However, the ads clearly implied that they’ve used the device.

In January 2020, Google again approach iHeartMedia to run a similar ad campaign for the Pixel 4. It did not provide the smartphones to the radio personalities until after iHeartMedia attempted to purchase them on their own. The suit adds that “this continued pattern of behavior demonstrates the blatant disregard Google possesses for true and accurate advertising in the marketing and sale of its products.

If Google is found guilty, then the search giant will need to “pay civil penalties not to exceed $10,000 per violation of the DTPA to the State of Texas”. Let’s wait and see how the situation will evolve.