Realme started its Realme UI 3.0 a couple of months ago but is yet to unleash any stable build. Despite the slow advancements, we have to agree that it’s adding devices to the program much faster than it did with Realme UI 2.0. The company already has plenty of devices under the early access program, and today is adding one more device to the count – the Realme 8. Those who acquired the mid-range device that kicks the Realme 8 series, will be able to download and experience the Android 12 beta program starting today. However, there are some catches in this initial rollout.

Realme 8 users that want to participate should be aware of this beta status. As a result, the update may come carried with bugs. The Chinese brand advises its participants to back up data before proceeding. Moreover, they say that 10 GB of free storage is necessary for the incoming download package. Otherwise, users will see failures in the installation, which can lead to boot loops. 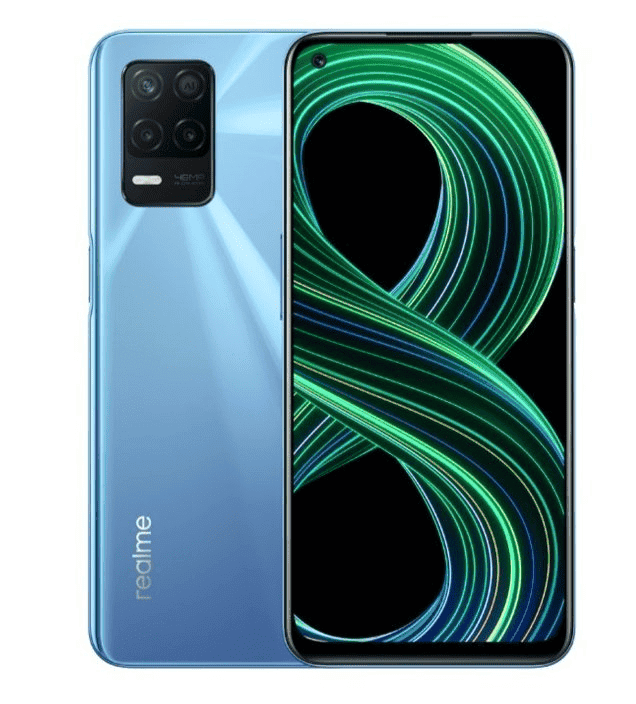 To get the update, users need to go to Settings >> Software Update >> Tap on the Gear Wheel in the Upper Corner. On the next screen, they’ll select Trial Versions and Apply Now. If everything goes smoothly, then the update will reach your device via the OTA channels. Of course, applying does not mean that the update will immediately come for you. Worth noting that builds under the “Early Access” phase only come for select users. There is no way to determine which ones will be selected. So, the best option for you that can’t wait to taste Android 12 and Realme UI 3.0 is to enroll in the program as soon as possible.

Only a few users will be selected for Realme UI 3.0 beta program on Realme 8

Realme will collect user feedback to work on the possible bugs plaguing this initial build. Once the issues are gone, the company will proceed to an Open Beta state. In this stage everyone is able to participate and install the Android 12 update. After that step, the company will proceed with the stable update. Worth noting, that you shouldn’t hold your breath for the stable update just yet. After all, Realme usually takes around three months to unleash stable updates. You can head to the official thread for more info.

Let’s see how the program will advance for Realme 8. To those unaware, this smartphone was launched last year with the MediaTek Helio G95 SoC, 6.4-inch AMOLED screen, 64 MP primary camera, and 5,000 mAh battery with 30W Dart Charge.