Apple and the French government have been in a struggle for quite some time. Curiously, one of the latest advancements involves the earphones that have been part of the company’s iPhone package back in the days. Nowadays, the company didn’t ship its iPhones with earphones, but the situation has been slightly different in France. The government forced the company to bundle earbuds into the iPhone package in September 2021. The requirement was due to a lack of compliance with a specific French law. The Cupertino-based iPhone maker had to agree, but now, there is another advancement in this story.

The particular law specifies that all handsets sold in France need to have an accessory that can limit the user’s exposure of his head to radioelectric emissions. It’s crazy to think that the earphones fit this particular requirement. To recall, Apple has been selling its devices without earphones, and also without chargers since the iPhone 12 from 2020. The company had to surf in the requirement of packing the iPhone 12 models in the country in a separate box that included the earphones. Now, a change in the law especially states that manufacturers of smartphones are no longer required to give headphones / hands-free kits in France. Apple and the Government clearly found an agreement and the new law can’t come as a mere coincidence. 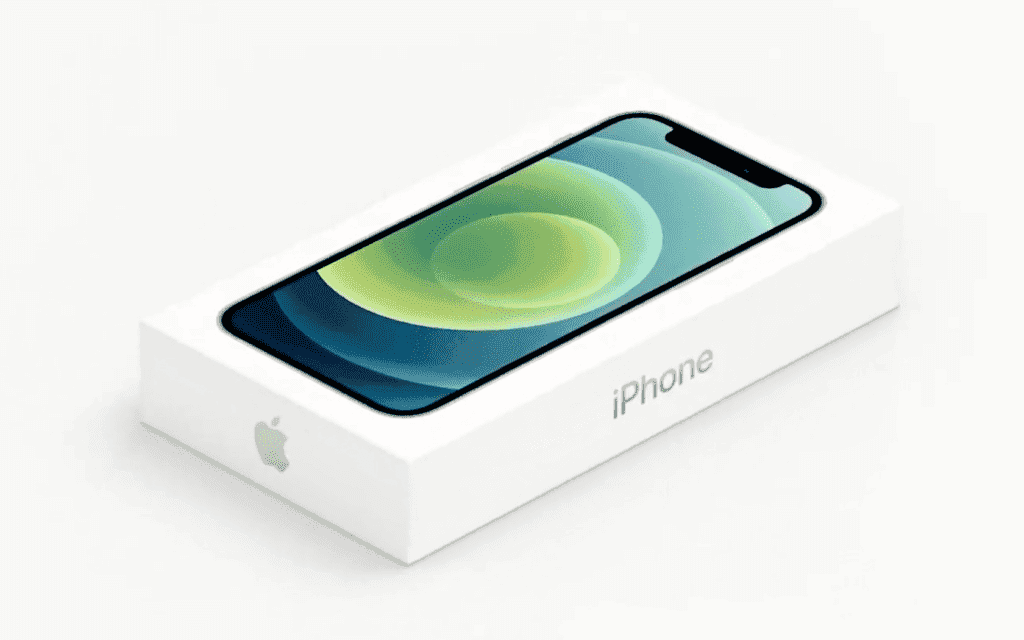 No more earphones for those purchasing iPhones

Apple will now sell its iPhone in France without the earbuds. The new strategy starts tomorrow, January 24. The law was quite controversial, and again, it’s crazy to think that the earphones are the pass-through of this law. As per the reports, French resellers aren’t selling bundled earphones since January 17. Now, the iPhone package only packs a Lightning to USB-C cable as an accessory.

It’s quite obvious that there is no significant radiation exposure risk when you’re using your handset. Someone at the French government probably thought that an earphone could reduce this risk, but that wasn’t the case. Otherwise, workers under direct contact with radiation could swap their protective gear with iPhone earphones.

This may not be a good move for customers. After all, seeing smartphone makers reducing the content of the package is not a very welcome change. Apple did one of the most controversial moves with the iPhone 12 by leaving the charging brick behind. Some companies decided to follow this trend. Interestingly, the company also had some legal trouble in certain regions due to this decision.

Previous A Mysterious Realme Phone Appeared On TENAA, Could Be Realme 9 Pro+