Recently, a new Realme phone appeared on the website of the Ministry of Industry and Information Technology. At the same time, from the TENNA documents, we can learn about its appearance and some features. Well, this is not the only Realme smartphone that has been spotted recently. So there is every reason to think that Realme will launch many new products after the Chinese New Year. 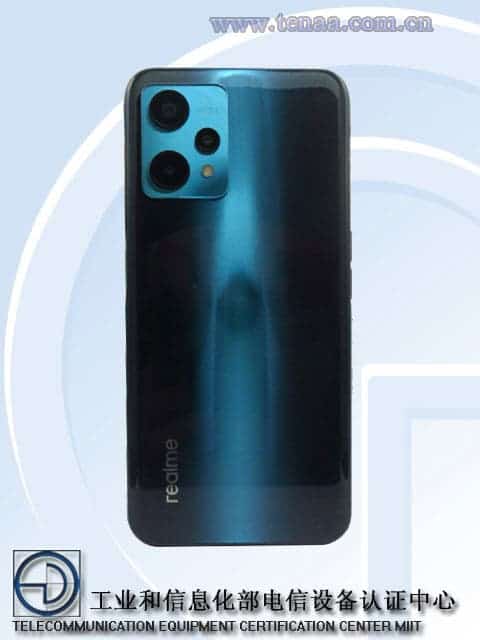 The back of this new Realme phone basically continues the style of the Realme GT2 Pro. Also, it uses a 6.586-inch 1080×2412 resolution LCD punch-hole screen. The body is 8.5mm thick, and it weighs about 195g. Also, the phone will sport a triple-camera consisting of 64MP, 20MP, and 2MP lenses. Under the hood, the device will have a 4880mAh battery. Also, there will be 3 colors black, peak blue, and aurora. 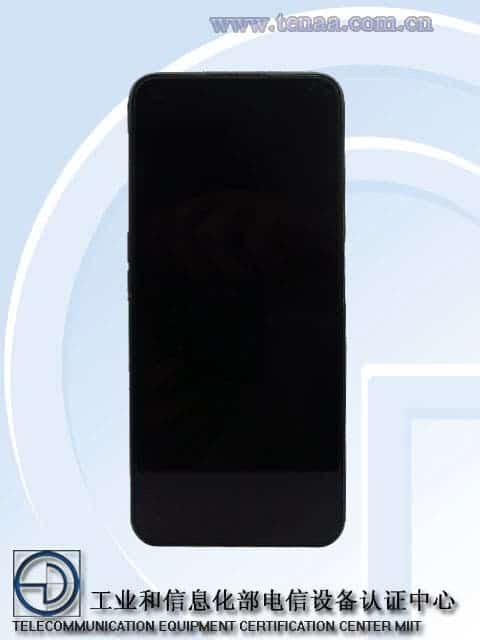 In addition, the upcoming Realme phone will feature an octa-core 2.2GHz processor. In its turn, the phone will offer various memory options of 6GB, 8GB, and 12GB RAM as well as 128GB and 256GB native storage. Looking at this device, it’s obvious the phone will be positioned as a mid-range smartphone. 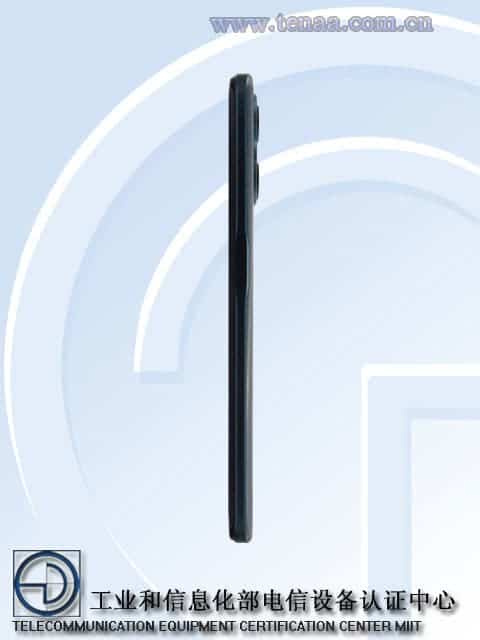 Well, there is no word what a mode this could be. However, compared with the previous leaks, we can see that it looks identical to the Realme 9 Pro. If so, we know much more than the features listed above.

The biggest surprise is that two models from this line, the Realme 9 Pro and the Realme 9 Pro+ will come with the Snapdragon 695 SoC. On one hand, it sounds disappointing. But on the other hand, this SoC is quite powerful and can handle most of the tasks. Say, it uses the more efficient 6nm process and also supports 5G connectivity. What’s more important, it costs way less than the 5G-capable Snapdragon 7xx series.

Also, we know that the Realme 9 Pro models will come with a 6.6-inch AMOLED screen that supports a 120Hz refresh rate and HDR 10. This is in line with the information above.

We can say the same about the memory, storage, and battery. The only thing that is a bit confusing is the camera. According to the leaked information, the Realme 9 Pro will sport a 64 MP f/1.8 camera that sits alongside an 8 MP f/2.3 ultrawide snapper, and a 2 MP f/2.4 macro unit. But as we are talking about two models, maybe the Pro+ will come with a 20MP sensor. Anyway, the front-facing camera has a 16 MP resolution and an f/2.5 aperture.

Next iPhones with bundled earphones are now story in France, here is why