The global markets and India are looking closely to Xiaomi to see the unveiling of the Redmi Note 11 series. The company will introduce devices that are slightly different to those released in China. We expect smartphones such as the Redmi Note 11 4G, Redmi Note 11 Pro 4G, Redmi Note 11 5G, and Note 11 Pro 5G. However, there is also a Redmi Note 11S. This variant passed through multiple certifications in recent times. Now, Redmi India has officially confirmed that the Note 11S is coming on February 9. This handset will pack a 108 MP primary camera and will carry a MediaTek Dimensity SoC.

According to the rumors, the Note 11S will bring an 8 MP ultrawide camera and a 2 MP macro unit. There will be at least three configurations. The basic one will sport 6 GB of RAM and 64 GB of Internal Storage. The intermediary option will bring 6 GB with 128 GB of Internal Storage. The more advanced version will swap the RAM capacity to 8 GB. Of course, we can also expect some sort of virtual RAM extension. After all, this has been a trend among smartphone makers. The handset will also pack an AMOLED display with up to a 90 Hz refresh rate. As usual, this may be a punch-hole display. The selfie snapper should be anything between 13 MP and 16 MP. 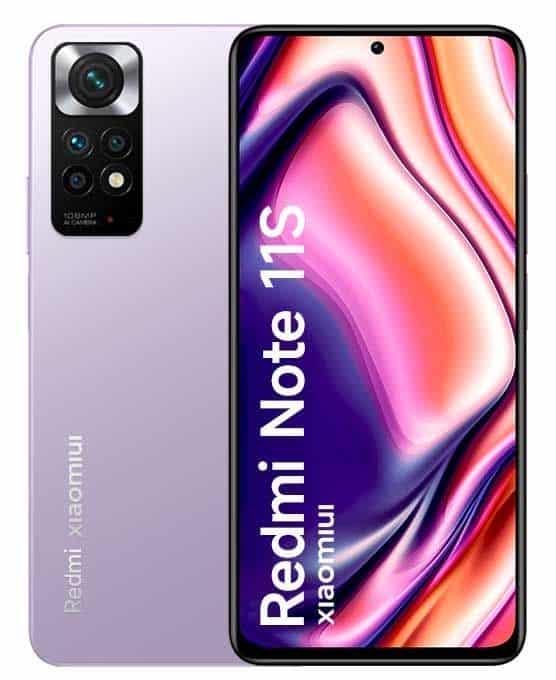 Apparently, Xiaomi will be hosting an online event in the coming days to reveal some of its global Redmi Note 11 smartphones. According to early reports, there will be a smartphone with an Helio G96 SoC, AMOLED display with a 120 Hz refresh rate. There will also be another variant with the Snapdragon 680 SoC. Finally, the rumors also suggest a particular variant with the Qualcomm Snapdragon 695G SoC which brings 5G connectivity. These devices will have micro SD card slots and should come with at least 33 W fast charging and up to 67 W charging. The battery capacity will be at 5,000 mAh.

All the smartphones will run Android 11-based MIUI 13 straight of the box. Therefore, the Note 11S may not be an exception in this regard.

In related news, a couple of Xiaomi and Redmi smartphones had details leaked by the popular tipster Digital Chat Station. According to him, Xiaomi will unveil the Redmi Note 12 series later this year, and at least of the smartphones will bring the Snapdragon 7 Gen 1. This unreleased Qualcomm chipset will be the first Gen-tier replacement for the SD7xx series and should give the Redmi Note 12 series unprecedented power.

Next Realme 9 5G may be a disappointing rebrand