I can’t remember how many times I’ve written the phrase “Google is gearing up to make its entrance in the smartwatch” segment, however, that never happened. The fact is that we’ve been hearing rumors for a Google Pixel Watch since 2018, but that always turned into ashes. Now, it seems that the search giant is finally ready, after many tries and development. The most recent development indicates that the Google Pixel Watch is going to finally make its debut on May 26.

The latest report comes from the very reliable tipster Jon Prosser. He states that this is the first time that we have an exact date to look at. That is correct, however, back in 2021, we’ve heard rumors suggesting the device’s launch alongside the Google Pixel 6 series. The two devices were launched in the end, but without the smartwatch companion. Apparently, Google was really looking at launching the wearable back in October but had to delay it for another round. The tipster states that delays are something common for Google products. 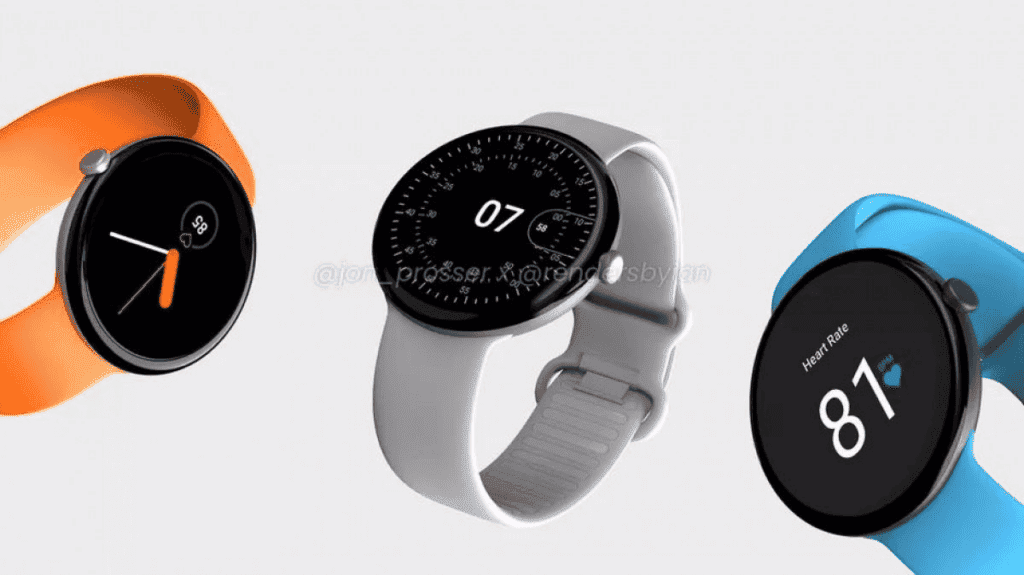 Google is known for delaying products, the Pixel Fold is just another example

The tipster is right, if you recall, the last year’s was also flooded with rumors indicating the launch of the company’s first foldable phone. The tentatively-named Pixel Fold was rumored to come alongside the Pixel 6 do, but that didn’t happen. Then, rumors escalated suggesting the launch for early this year. Until now, there is no evidence of the Pixel Fold launch. We know that Google is working on a foldable smartphone, and the company is also preparing Android for it with Android 12L. However, the product seems to be suffering the same fate as many Google products – multiple delays.

Back in the last year, Google worked alongside Samsung to improve WearOS. The new version of the wearable operating system is said to be more optimized and functional. Even Samsung decided to switch to Google’s offering after working several months along with the search giant. The new WearOS also sounds like a good opportunity for Google to finally make its jump in the segment of wearables. Let’s see how the situation will evolve.

Taking the May launch date into consideration, Google could be preparing the Pixel Watch to launch alongside the rumored Pixel 6a. We expect more leaks to pop out until then.