According to USNEWS, Netflix is the most popular streaming service in the United States. It leaves behind giants such as Amazon Prime Video, Disney+, HBO Max, etc. However, that’s not accidental. We mean Netflix has released a number of outstanding projects recently. In effect, its share prices rose drastically, the number of subscribers increased, and it showed how its new business model can succeed. The recent releases, including Squid Game, Don’t Look Up, and others, made this service unreachable. So they decided to spend more on content. “We are ready to release 150 original programs with millions of views,” said a Netflix executive. But not everything as good as might seem at the first sight.

Recently, Financial Times published an interesting article, in which they talk about the fourth-quarter results of Netflix. According to the official data, in the fourth quarter of 2021, only 8.3 million new subscribers signed up for the service. You may think that this is an unbelievable number of subscribers. But the truth is that since 2017 it is the minimum number added in the period. 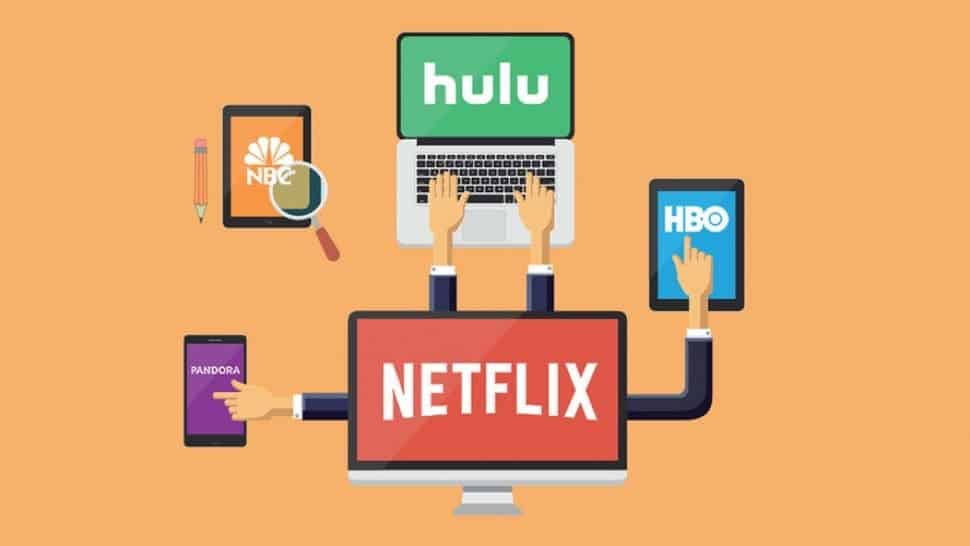 Moreover, the streaming service expects to have only 2.5 million new subscribers this quarter. For a reference, it is less than 4 million last year. It is also below the performance of the first quarter of the last five years.

We know that Netflix is spending billions on content. In its turn, new projects drive new subscribers. In this vertiginous current, the share prices have reached for the skies. But lower-than-expected number of new subscribers made investors abandon their shares on Friday. As a result, they dropped nearly 22% to $ 397.69. Even worse, if comparing with the period when Squid game was on the top in November 2021, they dropped 40%.

As you see, great content is not the only factor that makes people subscriber for this service. That’s why many wonder what those factors are that attract new subscribers.

”Squid game Came out a week ago [the fourth quarter] Launched, but the biggest hit on Netflix ever wasn’t enough to add subscribers, “said Laura Martin, an analyst at Needham & Co, who has a valuation of selling shares. .. “Content is no longer a competitive advantage.”

However, this doesn’t make Netflix to change its plans. According to the company, they will spend over $18 billion on content this year. If not, Netflix will lose its leading position. Anyway, Financial Times predicts that eight major US media streaming companies will spend $140 billion on content this year. Analysts also predict that their spending will increase by double digits over the next few years.

Of course, Netflix investors know that the streaming service has high cost and short retention period of service content. As Moffett Nathanson analysts pointed out, the “damping factor” of streaming content was “incredibly fast.” We have no reason to disagree with this statement when recalling the cases how popular shows can be at a loss overnight.

In other words, the streaming services have to spend on new content continuously otherwise, they will not be able to keep the existing subscribers and/or attract new ones.

However, all these cause serious questions such as “is streaming a good business?” Let’s take a look at financial indicators of Netflix.

Netflix increased content spending in the fourth quarter. This drove to reduced operating margin of 8%. It’s down by 6% year-on-year. Simply put, Netflix will spend less on content. But if so, Netflix will lose competition.

To somehow cover the expenses, Netflix raised its US price from $14 to $15.50 per month this month. As a reference, Disney Plus charges $8/month. Oddly, Netflix officials said last week that subscriber churn rates declined in the fourth quarter.

Netflix thinks the slow growth of subscribers is related to the “macroeconomic difficulties in some parts of the world, especially in Latin America.” Competition “may be affecting our marginal growth.” But Netflix also admits that they are facing pressure from other streaming services. Moreover, they get new rivals in various countries, which makes it more difficult to resist.

Some analysts think that Netflix underestimates the impact of intensifying competition on subscription growth. “Part of the problem is that I don’t think Netflix has a problem,” said Laura Martin, an analyst at Needham & Co. “I have come to the conclusion that competition is a reality, but they have not yet reached that conclusion.”

She also thinks that this market would be more stable if there was a period of integration. According to her, it will happen three years or earlier.

Reed Hastings, Netflix CEO said that “Covid introduced so much noise. But we are calm.” We have a feeling that Netflix knows what it does and all these are in the frame of their predictions.

Previous Apple's first Macintosh turns 38: A look back at what it brought

Next Google Pixel Watch to reach the market on May 26