Last year, on the eve of its 11th birthday, Xiaomi decided to update the logo and corporate identity. The redesign was dictated by the desire to show the world that a new period is beginning in the development of the company. To create an updated logo, the company called in the help of high-class Japanese designer Kenya Hara, who took four years (!) to comprehend and convey the inner spirit of Xiaomi in the new logo. 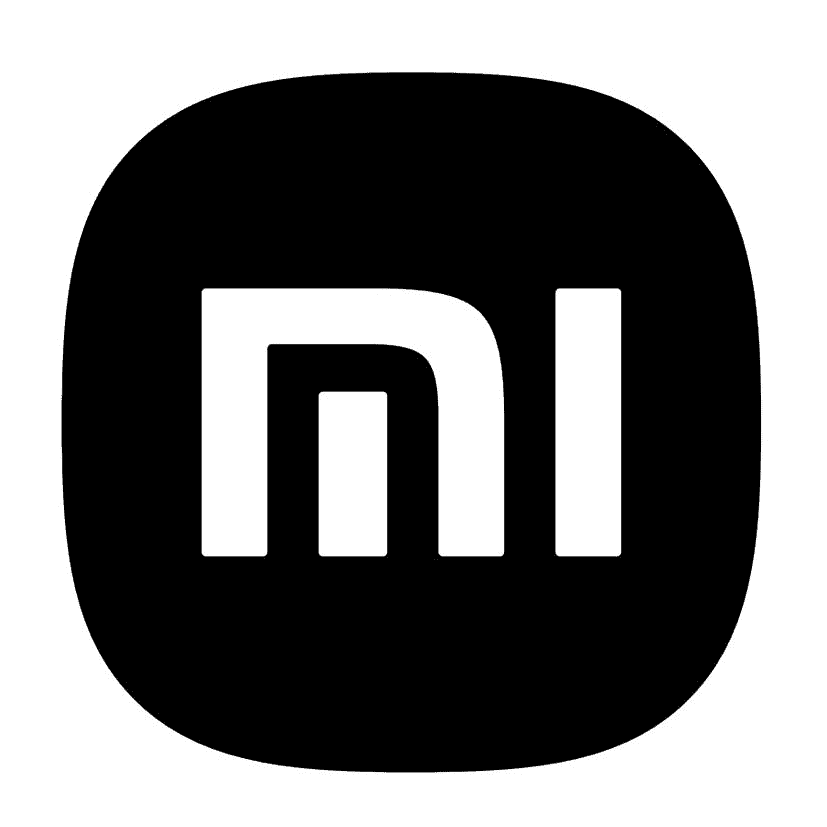 In fact, it took such a long time for the square logo to be replaced with a new one with rounded corners. According to the designer and Xiaomi herself, the rounded square best reflects the transition for the company and the entry into the era of “intelligent interconnection”. At the same time, it was announced that in addition to orange, the company’s corporate colors would be black and white. 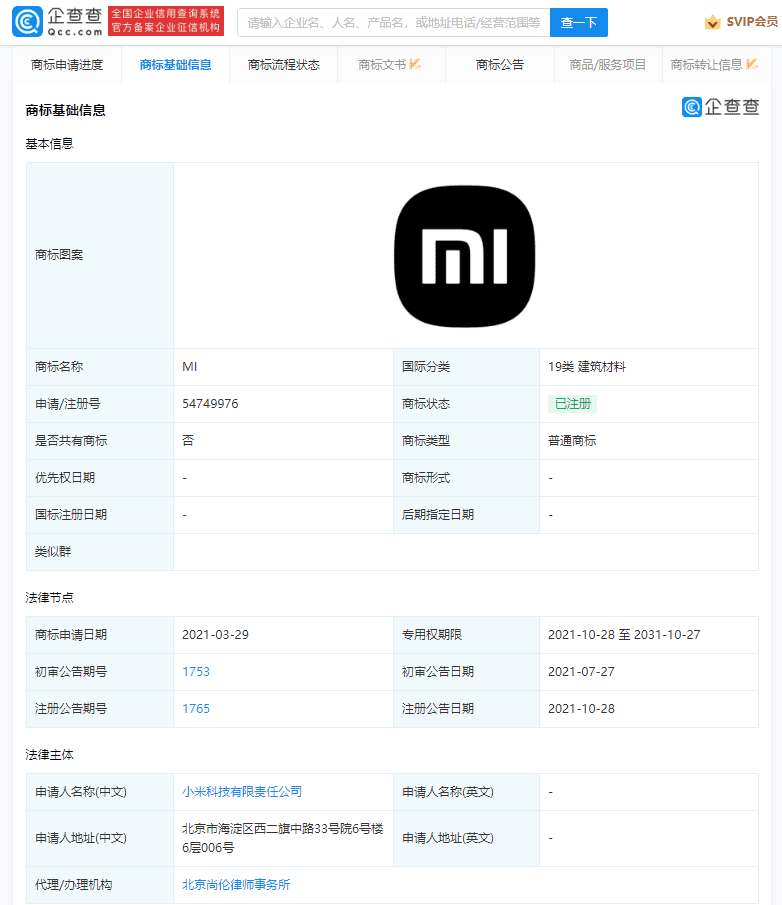 It took nearly ten months for the company to apply for the new Xiaomi logo in black and white. At the moment, it is not clear where; and for what products the company intends to use the logo in this color version. Most likely, Xiaomi will not refuse the branded orange coloring; and the monochrome version will be used for some separate categories of products. 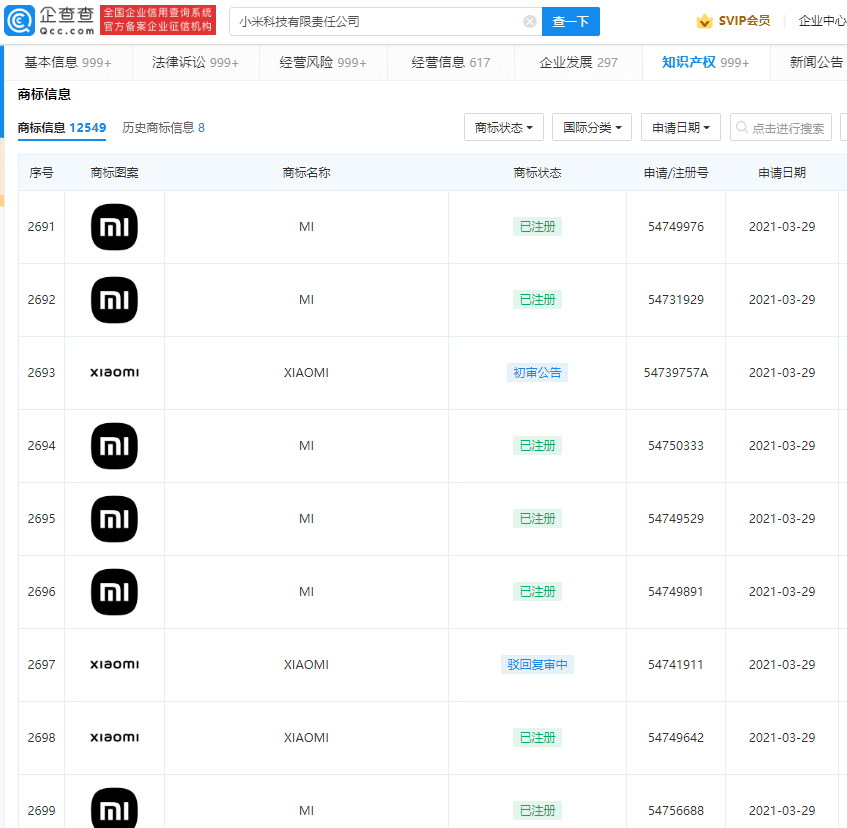 Also, as a reminder, this year Xiaomi has chosen a new strategy for its flagship line; and released a compact premium phone for the first time in many years. It is complemented by the 12 Pro with an improved camera and a larger screen; and the 12X, which is a copy of the Xiaomi 12; but powered by Snapdragon 870 and without wireless charging. The company intends to reach the widest possible audience with this line.