Call recording is one feature that many people will love to have access to. Unfortunately, not all Android smartphones have direct access to this feature. Nevertheless, all hope is not lost as there are several ways that you can get access to the call recording feature. There are so many reasons for smartphone users to want to record their conversations. While this feature is available on Android, not all users can use it seamlessly. 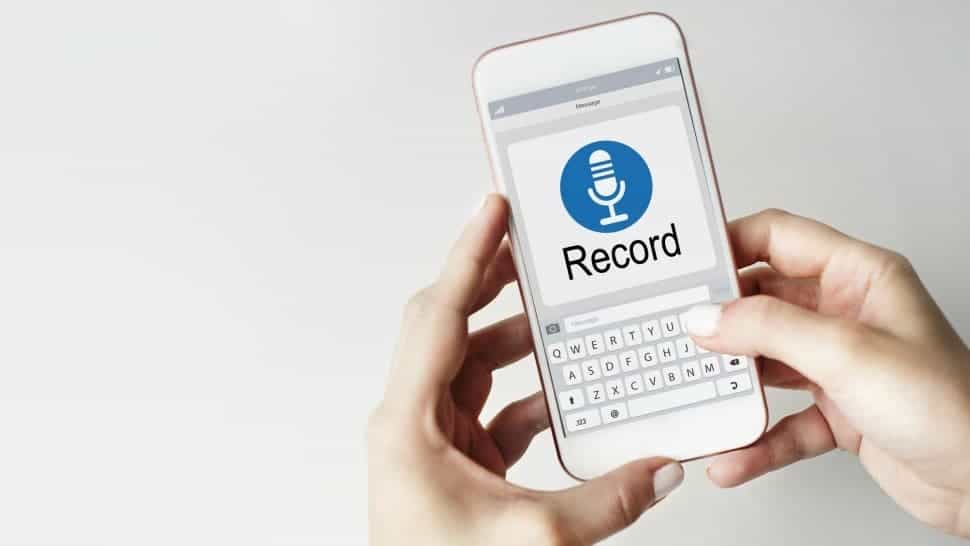 It is important to note that the steps here is with respect to the pure Android 12 on the Google Pixel smartphones. If your device uses pure Android without any tweaks, the steps will be exactly the same. However, if you are using an Android skin, there may be slight differences. However, the end result will be the same and you will be able to seamlessly record calls.

The pure Android skin has a Phone app that allows you to record calls directly without any hassle. Unfortunately, not all users have access to this feature. Below, we have highlighted the requirements you need to have to get this feature on Google Phone app. If you do not meet one or more of the requirements, the record call option will not pop up at all. 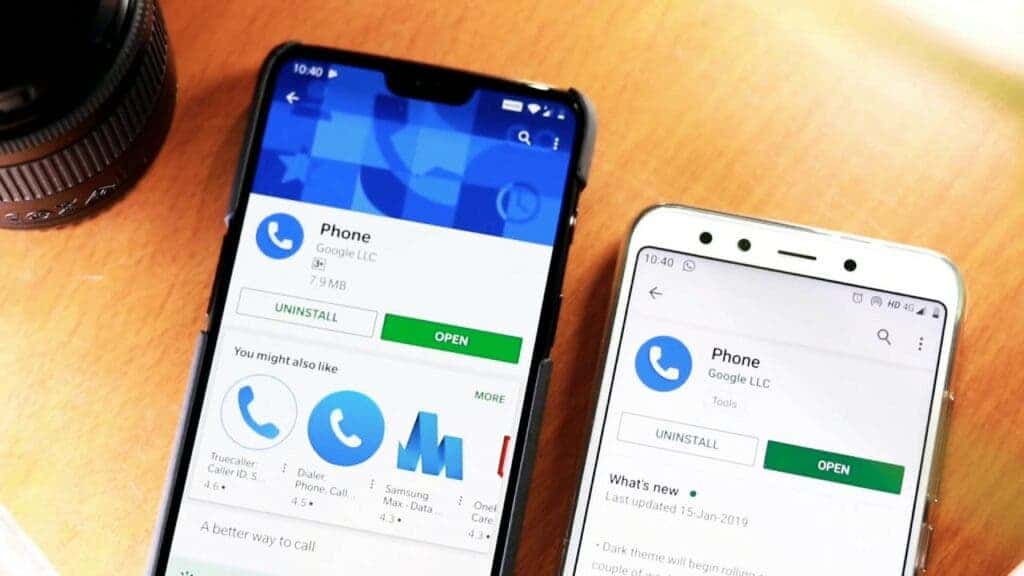 How to record calls using the Phone app:

How to record calls with select contacts:

How to start recording within a call:

How to listen to your recorded calls:

2. Simply use a voice recorder

If the Phone app is a bit complex for you or you do not meet all the criteria, then you can do things like in the good old days. You can purchase a recorder and when you have a conversation you want to record, put your smartphone on speaker and activate your recorder. The quality of the audio may not be the best but it solves your problem. Although, it involves a recorder and other physical steps, it is quite simple and straightforward thus saving you the stress. 3. Use another smartphone, tablet or computer for recording

There is the option of using Google Voice for recording your conversation. However, this feature has a couple of downsides. The first is that all parties involved will know that the call is being recorded. In addition, the second downside is that it only works with incoming calls. Furthermore, the recording feature is not active by default, you have to activate it using the steps below You can download Google Voice on Google Play Store

There are also some specific hardware that helps to record calls on a smartphone. This piece of hardware is usually a bit longer than an adult’s index finger and most work with Bluetooth. Once the device is paired with the smartphone via Bluetooth, it can record whatever comes out of the smartphone. This hardware also works as a regular voice recorder. Examples of these hardware include RecorderGear PR200, Cell Phone Call Recorder (for some iPhones), Forus Cell Phone Call Recording Device and more If none of the options above suits you, then you may go for a third-party call recording application. However, it is important to note that many Android smartphones does not support these apps. This is because the safety of your recorded conversation can not be guaranteed in many cases.

There are many options for call recording however, do not forget that call recording is illegal in some regions. In some regions, nobody cares but in others, it may be a federal, state or local offense. Thus, it is your duty to find out if your region or the region you are in at the moment supports this feature.

Previous Nvidia retreats from ARM acquisition while the US, UK and EU opens antitrust investigation