Third-party applications will no longer be able to record calls on Android from May 11, 2022. After the implementation of several restrictions, Google is definitely deleting these apps; in particular, because of the legislation which differs depending on the country. However, manufacturers’ native applications are not affected by this new regulation.

Call recording is a real headache for Google. On the one hand, it is a highly in need feature by users and can come in handy in many situations. On the other hand, many governments prohibit its integration into applications; for fear of the obvious abuses that it can cause.

While Android 10 already prohibited recordings by default after years of freedom in this regard, the Mountain View company has just announced a new step. On May 11, 2022 more precisely, the Play Store will formally prohibit the posting of applications that hijack the accessibility API to allow the audio track of calls to be retrieved. 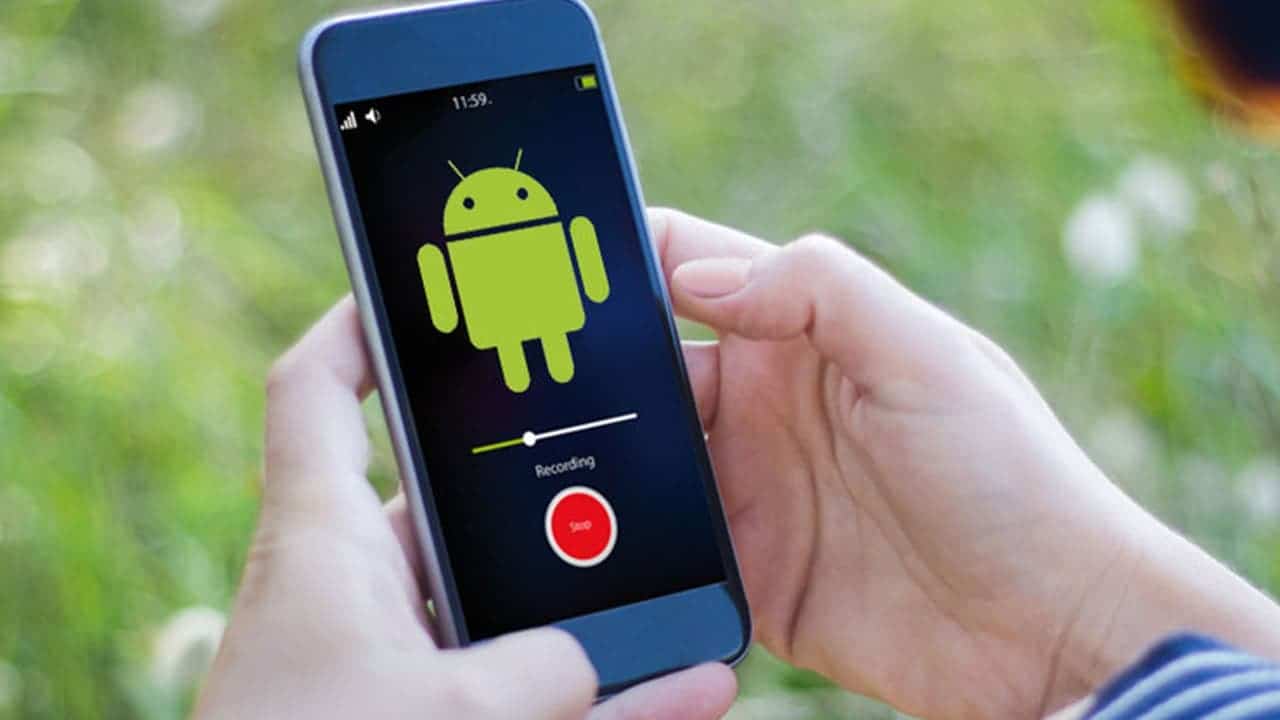 Is this the final end of call recording on Android? Not really. As specified above, only applications from the Play Store will be subject to this new regulation. Otherwise, the manufacturers’ native applications are not subject to this restriction. If you have a Pixel, you will therefore always have access to this feature… provided that you do not live in France or in another country prohibiting this practice.

In fact, Xiaomi smartphones, which offer call recording directly from their interface, will always allow you to do so. The same will apply to all Android overlays specific to each manufacturer. For the time being, Google has not specified anything concerning the latter. “If the app is the phone’s default dialer and also preload, the accessibility feature is not in need to access the incoming audio stream and therefore there will be no infringement “, says the company.

We therefore have every reason to believe that the firm does not currently plan to prohibit manufacturers from integrating the functionality into their custom version of Android.

I think total ban approach in the name of user privacy is not good for the consumer. Call recording is a valid need for many businesses and people. Banning it from Google Play Store will push people; to look elsewhere and start installing apps from unknown or not trusted sources. They once had a go in the initial days of Android 11 and implemented a privacy respecting call recording functionality that beeps when call is  in recordings. Unfortunately, whatever happened it was not part of the final version of Android 11.

Next Xiaomi dominates India and Realme share is rising

Android: this Russian malware can spy on you using your microphone