We guess Apple fans like its payment service dubbed Apple Pay which was launched back in 2014. Since then, the Cupertino-based company expanded its service to various markets and regions (even reaching South Africa). Moreover, Apple has even released its own card.

Apple Pay allows users to make contactless payments using their iPhones or Apple Watches. But for this, the mentioned devices should come with an NFC chip. Well, we guess you know this story. As for the latest reports coming our way from Bloomberg, Apple will make its payment system even more advanced. It turns out Apple is going to make its contactless payment accessible even without external hardware. 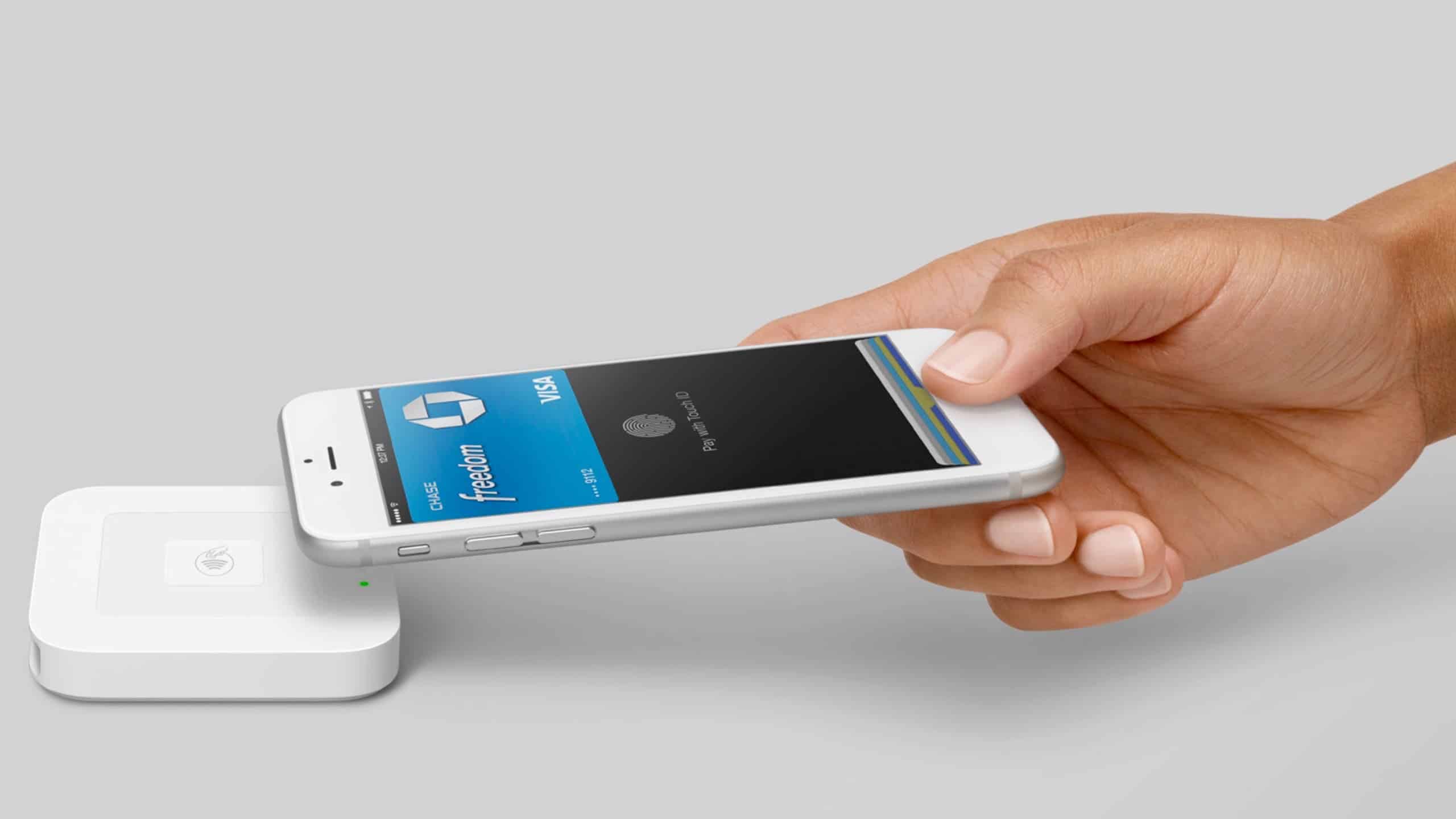 Bloomberg‘s Mark Gurman is working on a new technology that should be very helpful for small businesses. It will allow them to accept payments directly through their iPhones. When ready, Apple will push out a software update to make this feature enabled.

In fact, this is not a revolutionary technology. We mean there are other tech companies that have been offering such a service long ago. Samsung is the best example. The Korean company started supporting a similar feature back in 2019. On the basis of its contactless payment technology lays Mobeewave’s payment acceptance technology.

By the way, Apple acquired the mentioned Canadian startup for $100 million in 2020. So Apple has been working on a new contactless payment system for at least a year.

When Apple launches this feature, it turns out any iPhone user will be able to receive payments with contactless bank cards and other NFC-enabled smartphones. We guess this is an ideal option for small businesses. We mean due to Apple’s contactless payment technology, they won’t need to acquire external devices, such as Square hardware.

However, there is still no word on whether Apple will use its own payment network or it will cooperate with an existing one. As there is no information concerning the regions where this system will be available, it’s logical to think the first market it will appear in is the US.

Lastly, Bloomberg proves that everything is almost ready and Apple might start pushing the update out in the coming months. Yesterday, Apple began rolling out the iOS 15.3 to the public, which fixes a lot of bugs. So the next wave of iOS 15.4 updates might come next week or so.

Next Become a treasure hunter with today's offering from Tomtop