We saw numerous attempts and concepts that played with the idea of tablets. Microsoft made its efforts, but it never materialized in something. Only in 2010, did Apple manages to create a new category of smart products with the iPad. The device was, as Steve Jobs suggested, something between laptops and smartphones. It wasn’t a giant smartphone, but something else. At that time, many companies laughed at Apple. However, now the company makes millions of dollars every year with its pretty much-consolidated iPad lineup. Apple reigns over the tablet market followed by many companies that try to fight their way with Android. The big problem is that after Android 3.0, Google didn’t make much effort to make the tablet experience better. Apparently, the search giant is ready to fix its mistake.

Google is finally moving to improve Android on Tablets

Google tried to enter the tablet lineup. The company even introduced the Nexus 7 as the first tablet in its Nexus story. It followed with the release of the Pixel C. After that, the company decided to retreat and didn’t make much to make Android on tablets anything different than what we have on smartphones. Of course, Android feels different on tablets, but that’s not enough. Apple has worked hard to make the iPad experience different and even launched a separate branch of iOS called iPadOS with exclusive features that are made with big screens in mind. 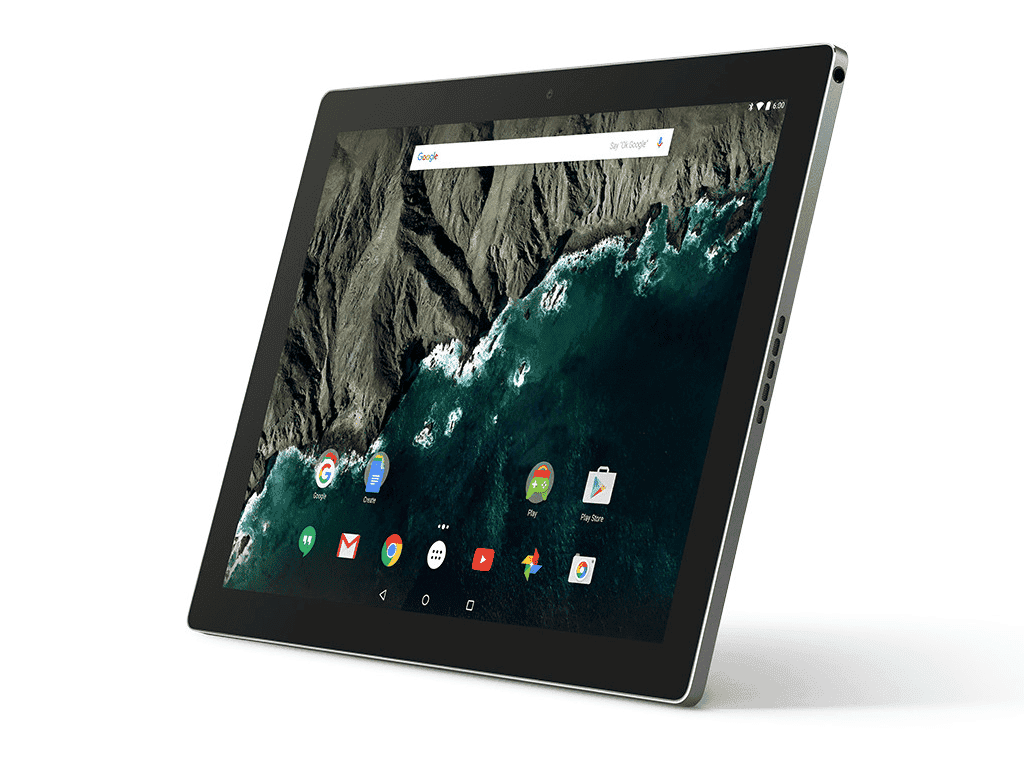 Join GizChina on Telegram
We saw the major indication of Google’s twist in its strategy for tablets with Android 12L. The company surprisingly launched a separate branch of Android 12 that has tablets and foldable in mind. At the first glance, we thought that Google was only preparing the terrain for its Pixel NotePad, its first foldable phone. But apparently, the company has more in mind. A new report, suggests that the search giant may be preparing something for the tablet segment.

A new job posting from Google demonstrates the company’s renewed push in the tablet market. The job listing is for a Senior Engineering Manager, Android Tablet App Experience.

We believe that the future of computing is shifting towards more powerful and capable tablets. We are working to deliver the next chapter of computing and input by launching seamless support across our platforms and hero experiences that unlock new and better ways of being productive and creative.

Of course, the listing alone does not imply the launch of a new Google Pixel tablet. However, it seems that the company is finally moving to improve the Android tablets. Of course, Android OEMs that had to use magic to create good tablet experiences will benefit. Now, the search giant seems to be ready to support its partners rather than letting them support this segment all by themselves.

We wouldn’t be surprised to see an Android for tablets in the future. However, this may go against the company’s plans to reduce fragmentation and also to unify its software experiences. Well, time will tell.