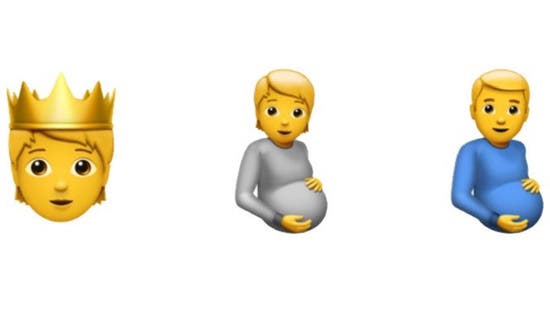 Emojipedia also faced some criticism last September when it first announced the emoji for pregnant women and “pregnant men”. Emojipedia later said in a blog post that the new emoji could be used to represent trans men, non-bisexuals, or women with short hair, as well as some other groups such as people who just finished eating or has a big stomach.

Thus the “pregnant man” emoji is not necessarily for a man with a baby in his stomach. Health website Healthline.com says those who were born female but later identified as male are “trans men” and can have children. It’s unclear how many men in the U.S. are pregnant, but figures show at least 22 men in Australia gave birth in 2018. Apple has not responded to a request for comment on the introduction of the “pregnant man” emoji. 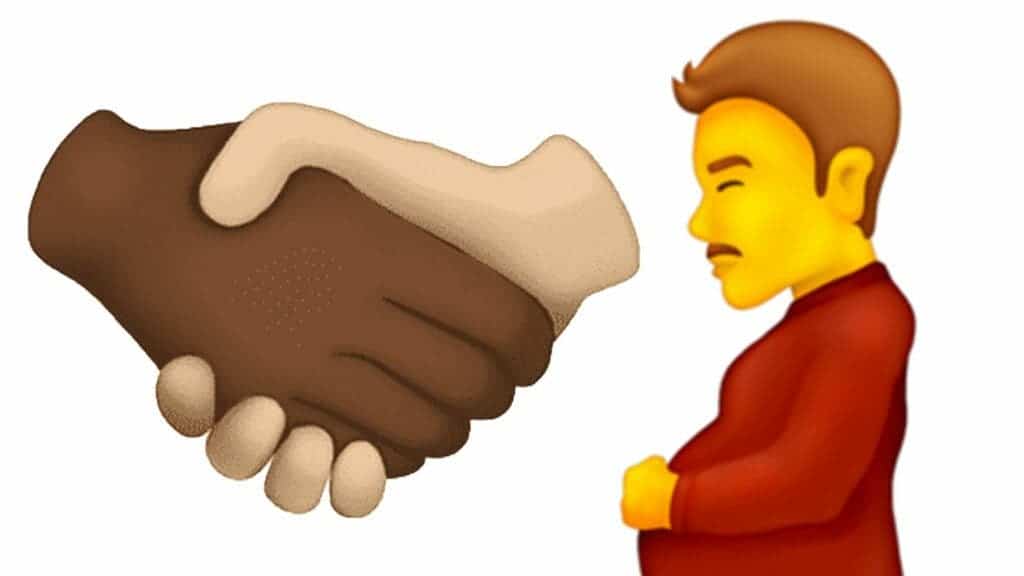 Apple’s iOS 15.4 beta adds a new feature that many users will love. The new feature allows Face ID to work while wearing a mask, without requiring Apple Watch to authenticate. If users choose to use this feature during setup, they will need to rescan their face for Face ID. After this, Face ID will be able to unlock the owner’s iPhone even if you’re wearing a mask. 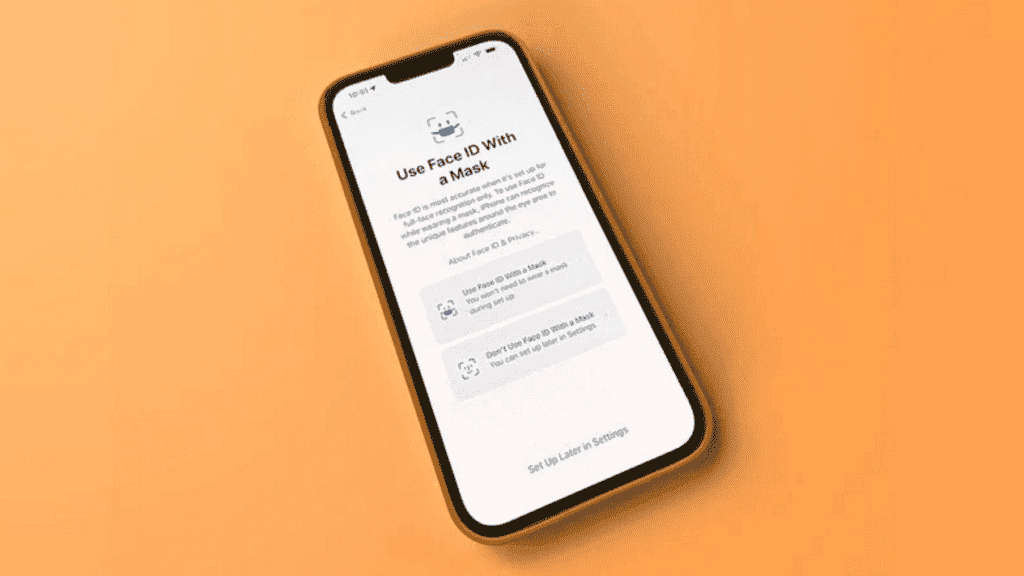 According to the official description, after upgrading to wearing a mask and using face ID, the boot will remind you whether to use this function. After the user chooses to use it, he will be asked to enter the face ID again. This time, it mainly records the features around the user’s eyes. Thus, the eye region will be the major focus for unlocking. In order to make the identification more accurate, you can also enter the appearance of the owner wearing glasses. However, you can not do this with sunglasses.

Next Apple Could Overcome Supply Chain Issues, But Others Can't