Recently, Apple announced its fourth-quarter results that showed how well the company performs. It’s a bit strange in the picture of total declines and shortages. But we are talking about the world’s most valuable brand. Though you might see no correlation between these two, it is there. We mean if a company ranks first on a list of the most valuable brands, it simply means the Cupertino-based company knows how to solve problems and overcome obstacles. Of course, we are talking about supply chain issues. But what’s more important, Apple could solve this issue, which also inspired other manufacturers and gave hope. However, Apple’s victory doesn’t mean its rivals have the potential to swim to the shore with no losses as well.

According to Reuters, Bob O’Donnell, principal analyst at TECHnalysis Research, said, “Most of the supply-constrained issues are over for Apple, but not necessarily for everybody else.” 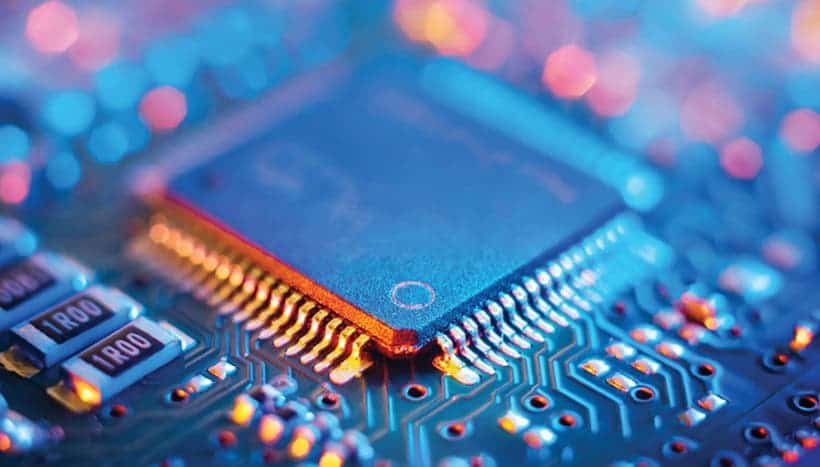 Companies from electric car maker Tesla to wafer-fabrication equipment supplier Lam Research have renewed their warnings concerning the supply chain issues. They said that supply chain issues that have plagued multiple industries will continue to limit production this year.

Semiconductor companies tend to prioritize large companies like Apple because of their strong purchasing power, huge market demand for their products, and the ability for companies to customize orders for the components their products use. The high-end chips Apple orders are expensive. So the chip makers find them more attractive. This essentially means that Apple has an advantage in sourcing components faster than its competitors.

How Other Companies Cope With Supply Chain Issues?

But Daiwa Capital Markets analyst Lou Miscioscia said that while Apple, like many other companies, has had better capacity support on more complex chips, it has also had trouble with some mature process chips.

Cook told analysts that the iPad uses chips based on mature processes, and the supply of these mature process chips is particularly tight. It caused the iPad revenue to fall 14%. During the holiday season, restrictions on mature process chips or nodes are very obvious. “Overall, we do see an improvement in the March quarter in terms of the constraints going down versus what they were in the December quarter,” Cook said.

Tesla CEO Elon Musk said this week that supply chain issues will limit production output at all of the company’s factories. ” So the chip shortage, while better than last year, is still an issue,” he told analysts.

Analysts and market leaders in the semiconductor space are hopeful that the situation with the supply issues will ease later this year. “That’s going to remain a concern for the industry, but Apple may be the exception to the rule,” said Romeo Alvarez, a technology analyst at William O’Neil + Co.

Next US Smartphone Market Remained Flat In Q4, 2021